Public intellectuals as they have traditionally been perceived, as individual scholars speaking truth to power, are a declining feature of public life. Responding to the centrality of digital communication in the public sphere Mark Murphy and Cristina Costa, argue that academia needs to further value and prioritise engagement with the digital public sphere and that beyond simply taking its forms and standards as a given, the future of public intellectualism rests on constructively improving this discourse for the benefit of the public as a whole.

Intellectual life is currently framed by a contradiction. On the one hand, notions of engagement and knowledge transfer have taken centre stage in higher education institutions, manifested in their desire to create impact with the general public and non-academic institutions. But on the other hand, societies such as the UK are witnessing an apparent decline in the role and importance of the public intellectual. This decline has been widely lamented, with the modern university sometimes bearing the brunt of the criticism, its desire to micro-manage the work of academics, viewed as a nail in the coffin of the traditional wide-ranging intellectual unafraid to speak truth to power. This has been the thrust of critiques put forth by scholars who see institutional governance aligned with a cultural anti-intellectualism as the source of the malaise.

Given this is the case, it is important to ask: what does the future hold for the public intellectual? And what is the role of the university when it comes to sustaining and enriching a broader intellectual culture in the public sphere? Our research has tried to address this question in detail, particularly in the context of the rise of digital scholarship. Web-based academic scholarship, which promotes values of openness, public engagement and professional autonomy, has the potential to transform the shape and substance of public intellectualism and the digital public sphere.

This form of scholarly activity marks a new shift in academic practice from a formal, one-dimensional type of communication to different forms of engagement with academic knowledge within and beyond the academy. The emergence of digital tools such as blogs, wikis as well as other platforms for open communication and dialogue has given rise to a digital scholarship culture that characterises academic knowledge as a public good. This approach to knowledge has had the effect of expanding and diversifying the field of digital scholarship – see the proliferation of collaborative magazine-style websites like The New Inquiry, A Public Space, The Society Pages, Warscapes and Social Theory Applied.

This digital scholarship movement offers real potential when it comes to reinvigorating public intellectualism and the public sphere. Nevertheless, there are a number of challenges faced by this movement and its efforts to further ‘publicise’ intellectual life. In order to overcome these challenges and embrace the field of digital scholarship, a number of conditions need to be met. Chief among these are: a re-configuring of existing forms of academic recognition and accountability to more adequately reflect the public value of digital scholarship; confronting the barriers caused by an over-emphasis on disciplinarity at the expense of engaging more fully with the concerns emanating from the digital public sphere; reconsidering the ways in which knowledge is produced outside the academy and how this can help shape future academic work.

These conditions act as prerequisites to any new future of public intellectualism in which the university plays a significant role and are necessary for academia to more readily and willingly develop forms of public pedagogy – outward facing, open, proactive – that engage with the digital public sphere. Such a public pedagogy would position the university as an institution that works as an active agent in fostering deliberation and engagement. These forms of critical dialogue can build on the meeting of the conditions set out above – public facing, co-producing and democratising – and establish a new set of mutually beneficial relations between higher education institutions and the public.

At the same time, mechanisms are needed in order for critical dialogue to take place, given that currently the digital public sphere resembles a gladiatorial arena, with little space for consensus formation. This old model has been effectively transferred onto the digital realm without modification and even without some of its more effective aspects: how can this sphere operate more like a learning space? The republic of blogs as Dunleavy names it needs direction and the academic sphere would be best placed to offer this as a relatively autonomous space. Fortunately, the university does not have to build this blogosphere as it is being built already, which is the good news. This counteracts to some extent the bad news that universities are losing their grip on knowledge production and dissemination. The university can lead the way on creating these learning mechanisms which can help create distance between it and the traditional media of academic journals, which are facing challenges to the trust that has historically been invested in them.

This could be a necessary strategic move, as it is possible that the locus of control when it comes to (higher) learning has started to shift away from the academy and into the digital sphere. The question, then, of the future of public intellectualism, is not just a question of repositioning the public intellectual, but also how we consider scholarship and the university itself. The demand and desire for new forms of public intellectualism goes much further than calls for evidence-based policy and increased critical literacy. Instead, the responsibility is now on academia to re-imagine one of its core remits: connecting theory and practice. Strengthening and deepening this connection would go some way to helping ideas flourish and disseminate in the digital public sphere. This shift in focus and alignment would assist the university in its desire to encourage public engagement, an activity that this reconstituted public intellectualism is perfectly designed for.

Cristina Costa is Assistant Professor in the School of Education at Durham University. She has a strong interest in educational and digital practices and inequalities. She particularly interested in exploring the intersection of education and emergent social phenomena through different social theory lenses.  In the last few years she has conducted research on digital literacies and digital inequalities, curriculum innovation and digital scholarship practices. She is co-editor of the Social Theory Applied blog/website www.socialtheoryapplied.com and has recently been appointed co-convenor of the BERA ‘Social Theory’ SIG. You can find more about her academic activity on her institutional webpage: https://www.dur.ac.uk/education/staff/profile/?id=18517 and on Twitter @cristinacost

Mark Murphy is Reader in Education &amp; Public Policy, University of Glasgow. He has written extensively on the relationship between education and broader public policy, with a specific interest in public sector governance. He has published widely in the field of social theory and applied research, with recent books including Habermas and social research: Between theory and method (Routledge, 2017), and Theory as method: On Bourdieu, education and society (with C. Costa, Routledge, 2016). Mark is the editor of the book series Social theory and methodology in education research (Bloomsbury Press). He is co-editor of the Social Theory Applied blog/website www.socialtheoryapplied.com – you can follow on Twitter @socialtheoryapp 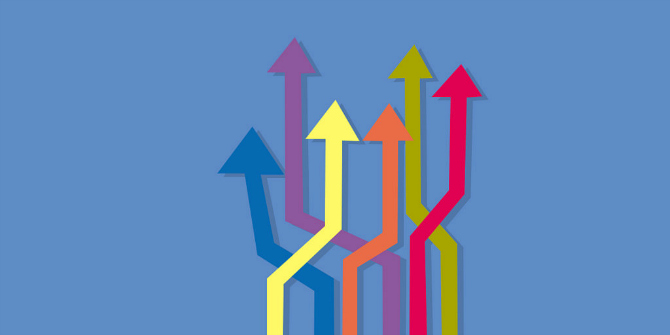 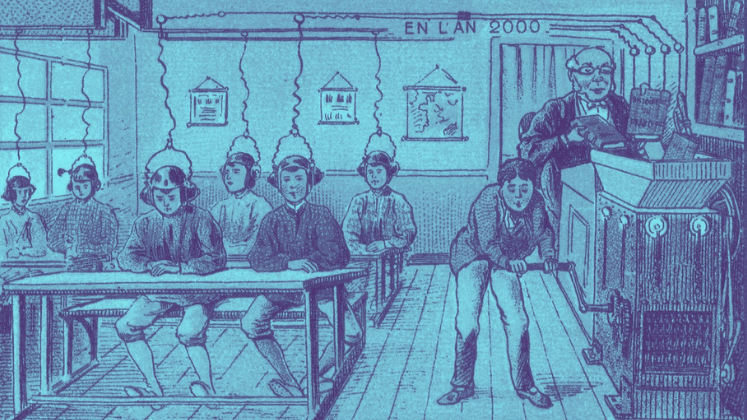