In Competitive Accountability in Academic Life: The Struggle for Social Impact and Public Legitimacy, Richard Watermeyer critically explores the increasing quantification of academic life and the rise of the marketised competitive university. This book particularly succeeds in not only exploring the futility and counterproductiveness of quantified academic performance metrics, but also revealing how complicity among some academics allows these practices to become even more entrenched, writes Ignas Kalpokas.

It seems that a day hardly passes without hearing news or debates about professions being transformed by a combination of technological change and market pressures. In this context, the academic profession often remains below the radar. Nevertheless, the changes and transformations wrought upon it are no less fundamental. And even though Richard Watermeyer’s Competitive Accountability in Academic Life is primarily focused on the UK context, many of the challenges discussed are likely to be recognisable to academics across many Western countries.

The primary context for the changes discussed by Watermeyer lies in the spread of neoliberal ideology into domains not primarily related to the economy (including academia), the necessity to justify public expenditure in the context of austerity policies and the broader societal trend towards quantification (perhaps best analysed by Steffen Mau). In these circumstances, the relative importance and value of one’s academic work become measurable in terms of the sheer volume of publications produced as well as their alleged societal impact, accounts of which are, Watermeyer’s research suggests, often concocted out of rather trivial or hardly verifiable claims.

In the UK context, this new regime is, of course, best represented by the REF. And while the idea behind the REF and similar frameworks in other countries is making the academic profession more transparent, accountable and practice-oriented, the actual result, according to this book, is entirely the opposite: circumscribing academics within tightly prescribed repertoires of action, instilling relentless competition and discouraging engagement not only in teaching but also in broader societal activities. No less importantly, Watermeyer argues, the result has also been an identity crisis whereby academics struggle with ‘making sense of who they are and what they do’ in the face of ‘endless intrusion, interruption and intervention of higher education technocrats’ (1). This is, however, a crisis in which the academics themselves are but dutiful accomplices, some even relishing in their ‘urge to perform in the spotlight’, thereby volunteering both themselves and others for competitive scrutiny (3). The problem, however, is not one of scrutiny in itself, but of the kind of scrutiny that retains the academic profession within its ivory tower of self-referential productivity.

An alternative version of scrutiny and accountability, and one that would truly make academics worth the money received from the public purse, would, for Watermeyer, involve being socially engaged public intellectuals. Unfortunately, such a role is incompatible with the current system, and therefore most of the book is set out to detail the ways in which the competitive accountability system, exemplified by the REF, brings those involved ever further away from the ideal.

One of the major issues is shown to be a performance-related anxiety, now widespread among academics: as one’s career prospects are determined by formalised calculations of scientific publication-based impact, more organic but non-peer-reviewable outputs suddenly become a luxury that very few can still afford. Moreover, the types of impact being taken into account, particularly in relation to marketisation and policy focus, are seen by Watermeyer to prioritise market-driven values over intellectual ones. No less problematically, the competitive logic of the REF also means that even the latent engagement possibilities within traditional academic research, particularly stakeholder engagement, lose their potential. The problem is that engagement and impact become not goals in themselves but only badges to be achieved and proudly displayed, consequently turning societal partners into mere tools.

On a related note, the very self-perception of both academics and universities is seen as being turned away from education (and, paradoxically, research as well) towards a ‘prestige economy’, running on vanity and strategically curated self-representation, perhaps best manifested by the ‘digital shopfronts’ of personal and institutional websites adorned with the badges and achievements unlocked. In fact, Watermeyer does not shy away (and for good reason) from passing an even stronger judgement on the phenomenon by terming it ‘intellectual exhibitionism’. In addition to being normatively unacceptable (at least in light of Watermeyer’s vision of proper academic conduct) and unproductive in relation to any greater societal benefit, such behaviour is seen to detract academics from fundamental intellectual projects in favour of numerous, but incremental, pieces as well as stakeholder priorities and interests (the latter often being at odds with intellectual or societal advancement).

At the same time, Watermeyer laments, the position of academics is becoming more insecure. For one, their very role is increasingly rendered as one of entrepreneurial ‘self-starting “capitalists” capable of returning to their institutions “positional goods” of money and prestige’ within the broader marketisation framework (18). Particularly telling is the similarity of the language used to describe contemporary academics and the emphasis on the entrepreneurship of the self, extolled in promotional accounts of the gig economy (see e.g. Klaus Schwab).

But the similarities go further than that, as institutions are ‘redrawing their terms of employment’, aiming to capitalise on those poised to have an immediate impact on the standings in REF league tables, opening up ‘the possibility that talented researchers either in their infancy or who find their research obstructed by their other roles […] will be lost’ (22). In a fateful combination, there is now an expectation that academics perform an ever-expanding array of tasks that are additional and very often only tangential to their research and teaching, at the same time accepting ‘insecure contractual positions, low pay and low status’ and becoming ‘entirely expendable and replaceable’ (118-19). Hence, those unable to dedicate more than their full attention to the research race and to relocate for another short-term gig once their contract to boost a university has expired (for instance, because of family commitments) are simply left out for not fitting the mould.

One final problem of the marketised competitive university is, according to Watermeyer, the fallacy of turning the university campus into an uncritical and inert ‘safe space’ that precludes cutting-edge interaction, including on topics and themes not everybody would find comfortable. In fact, that probably more than anything goes against Watermeyer’s proposed solution – the role of academics as socially active public intellectuals who do not shy away from holding a mirror to society’s own face. The latter capacity is, simultaneously, the criterion on which the author seems to prefer academics being evaluated. Watermeyer’s argument, therefore, is that if we want to ensure that academia is worth the public money pumped into it, it should actively engage with matters of common concern, instead of merely competing on the number of published articles, the reach of which, in the context of the entire population, is negligible at best.

This is not the first book exploring the futility and counterproductivity of quantified academic performance metrics. Nevertheless, where this book fares really well in comparison with others is its focus on the complicity and hypocrisy among academics themselves, thereby making the competitive practices even more entrenched. The latter is of particular importance because while change is necessary, it is only possible if the problem is appreciated in full. At the same time, it would have been interesting if, in addition to outlining the cons of the current system of accountability, Watermeyer had done more to advance a positive argument by elaborating on his vision of the socially engaged academic and on what he would regard as ‘healthy’ academic publishing. Also, while some of his arguments (excessive competitiveness, the challenges to the careers of those who cannot dedicate their full attention to publishing and research) are undoubtedly varied, in other cases more nuance would be welcome (as in blaming the REF for decreasing the value of teaching without taking the Teaching Excellence Framework into account). At the moment, though, it seems that stressing and underscoring the problem is the key concern. 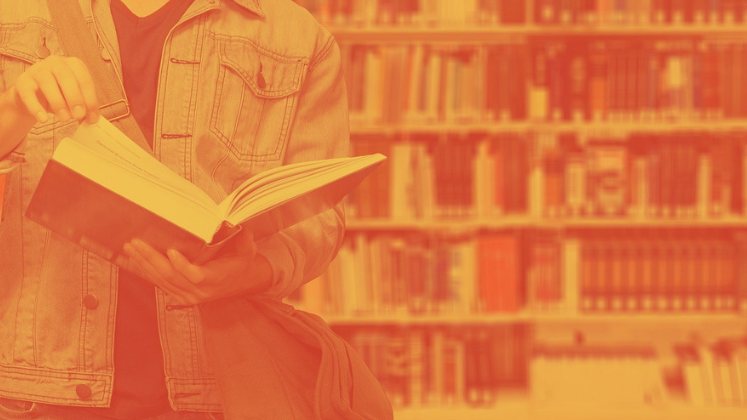 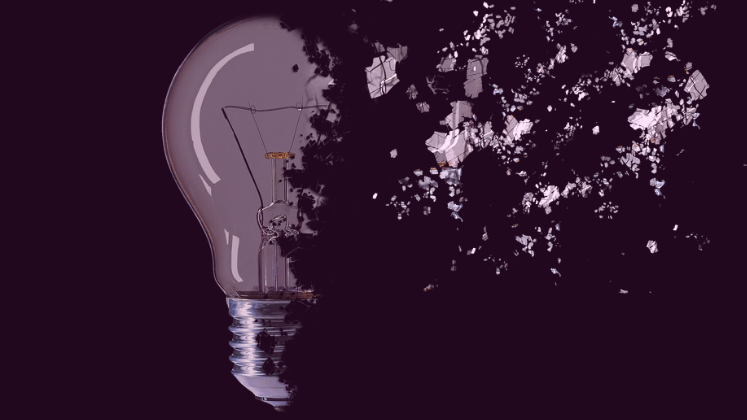