Impact case studies will form an important part of all universities’ eventual submissions to the next round of the Research Excellence Framework (REF). Drawing on a linguistic and thematic analysis of 175 impact case studies from REF 2014, Bella Reichard, Mark Reed, Jenn Chubb, Ged Hall, Lucy Jowett, Alisha Peart and Andrea Whittle set out the written characteristics that defined high-quality impact case studies in REF 2014 and suggest how they can inform the creation of better impact case studies as part of the upcoming REF.

Writing impact case studies for REF2021 is something that many people in the UK HE sector are currently involved in. One way to get inspiration is to check case studies from REF2014, in particular those that were clearly given 4*. We were interested to what extent you can generalise from these examples, and how they differ from low-scoring case studies. In a recent article, we conducted a comprehensive analysis of 175 REF2014 case studies across each of the Main Panels. To do this, we used qualitative and quantitative linguistic analysis of high versus low-scoring cases to provide evidence of what it took for a case study to get a top score in 2014. Although scores were not made public for individual cases, we looked for institutions whose case studies were all given grades in the same range to identify 175 (out of 7,000) high- or low-scoring case studies from a cross-section of disciplines.

In a nutshell, high-scoring case studies clearly articulated evidence of significant and far-reaching benefits that could be clearly attributed to research conducted at submitting institutions.

However, new rules are being introduced for the upcoming REF and there are fears that the bar may have been raised. This could mean that sticking to what we understand was ‘best practice’ during REF 2014 may not be enough to reach top scores in 2021, so the lessons from this research should be seen as the minimum required to write a top-scoring case study for REF2021. Also keep in mind that while there are examples of 2* and 3* impact case studies that might have scored higher if they had been better written and evidenced, it is not possible to get top grades unless you actually have significant and far-reaching impact. Here are some key lessons from what we found in our research to help boost the articulation of impact in REF2021.

1. Establish links between research (cause) and impact (effect) convincingly

2. Articulate how specific groups have benefited and provide evidence of significance and reach

3. Make your narrative easy to understand

Our analysis suggests that impact case studies are a distinctive form of writing. The most successful case studies were written very differently to a normal academic style. This indicates that being the world expert on a topic, writing successfully for academic or even professional audiences, does not make you an expert in writing an impact case study. It is important to take advice on how to evidence and communicate your impacts, and if you don’t have as much support as you would like, we hope our work will give you the pointers you need to get the credit you deserve for your impact.

Bella Reichard is a PhD researcher at Newcastle University, where she investigates the language of impact case studies, comparing high- and low-scoring case studies.

Dr Jennifer Chubb is a Research Fellow at the University of York. Jenn’s research career to date has focused on the philosophy and politics of research and the societal and ethical implications of emerging science and technology and she is an appointed advisor to the Better Images of AI project. Her current research focuses on the impact of Artificial Intelligence and related digital technologies with the AI, What’s that Sound? Project.

Ged Hall provides training, development and coaching in impact for academics at the University of Leeds.

Andrea Whittle is a professor of management and organisation studies at Newcastle University Business School. 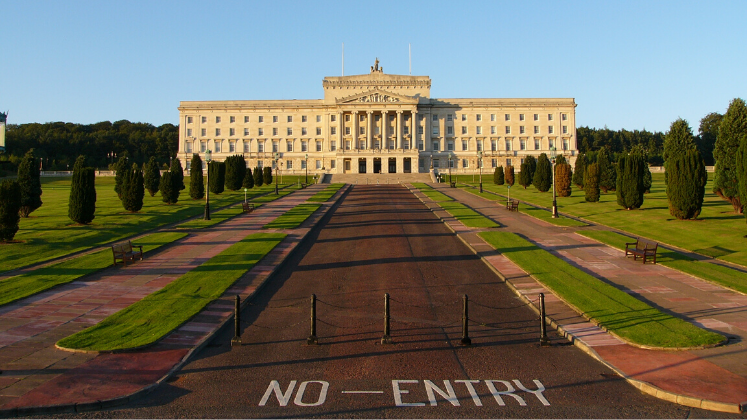