While the role of behavioural science in the UK’s handling of the pandemic has been criticised, Peter John and Gerry Stoker argue that it is important for governments to try and influence citizens’ behaviour rather than rely on laws that are harder to enforce. They nevertheless explain why a different ‘nudging’ approach ought to have been used in this case.

Countries across the world have been turning to behavioural science in the fight against coronavirus. In May, The New Scientist proclaimed that ‘behavioural science is absolutely central to our fight against the pandemic’. The well-recognised role of epidemiologists, immunologists, and other scientists is limited ‘unless we also factor in the science of human behaviour – how real humans in the real world act and think – our understanding is incomplete, and our attempts to defeat the virus will fail’. But just as the hard sciences have struggled to come up with the answers that can be translated into policy decisions, so too has behavioural science.

It is vital, of course, to recognise the scale of the challenge faced. The novelty and complexity of the virus and its effects have made decision-making difficult. Lack of data and a shortage of information about the transmission and spread of the virus has meant more reliance on assumptions than ideal. Medical practices and interventions have developed through learning on the spot.

Although interventions are claimed to be driven by science, that interface has also proved to be problematic across the board, but especially so in the UK where politicians have been keen to use ‘the’ science as a protective cover as part of a strategy of blame avoidance and have, as ever, tended to favour the evidence that most nearly matches their political preferences. Choices about what science to follow have been made and behavioural science has played to decision-makers’ preferences for a top-down approach.

Phase 1 for behavioural science-based policy was all about developing and reinforcing a strong and clear messaging about staying at home, social distancing, and taking pressures off the NHS. Phase 2, launched for England on 13 May, has offered a new top-down brief to ‘stay alert’ and a set of rather confused messages about what it might be possible to do or not. Could the behavioural sciences have found a better path?

As we argued in Nudge, Nudge, Think, Think, much of behavioural science lends itself to that kind of top-down approach because its underlying thinking is that people tend to be limited in cognitive terms, and that a paternalistic expert-led government needs to save them from themselves. The relative secrecy and lack of transparency of British government has compounded this problem, particularly recently when its messaging has got more complicated and more likely to cause confusion. We argued in the book instead for a radically different type of behavioural science, one which is less focused on the fallibilities of human thinking and makes more of its possibilities. Many effective interventions already work with citizen reflection and deliberation and we argue it might have been better to build on that and use a wider cognitive palate for policymakers approaching citizens.

We labeled this different approach ‘nudge-plus’ and we argue for interventions inspired by recognizing that citizens are active decisionmakers would have led to better interventions in both lockdown and the coming out of lockdown. People are not simply passively compliant with government messaging.  Many were taking steps to deal with the threat of the virus before the government’s instruction and many will decide in future what to do by reflecting on the latest, rather muddled government advice and deciding what best suits them and their families. Nudge plus relies on people understanding the messages and then adjusting their behaviour accordingly. It requires a bit of reflecting before carrying out the preferred action. Past interventions have worked when there was a one-off change that was needed, such as settling an annual tax return or promising to donate your organs. But COVID-19 requires behaviour change day after day. We need something that is going to work for months and months.

Citizens could have been approached in a different way. One idea is that the actions need a degree of pre-commitment. People could have been asked to commit first to the strategy, say by inviting them to pledge to stay at home. The messaging itself could have contained a reflective element, such as asking people to think of explaining their plans to an elderly relative before deciding what to do each day. The government has used a lot of text messages, to vulnerable groups, but would it have been possible for citizens to be able reply to a moderated website, or to discuss the measures with others living nearby if they wanted?

Behavioural science has got a lot of stick in recent months, especially in the early phase of the crisis. But this should not decry the importance of governments trying to influence citizens’ behaviour rather than relying on laws and commands that are hard to enforce. Governments and citizens need to work in partnership with each other as we go through this difficult phase of trying to cope with the virus long-term and where policies to prevent widespread infection are hard to explain. Telling people what not to do is easier than advising them about what to do in the right way and in the right circumstances. If we did not need the subtle practices of nudge-plus behaviour change before, we certainly do now. 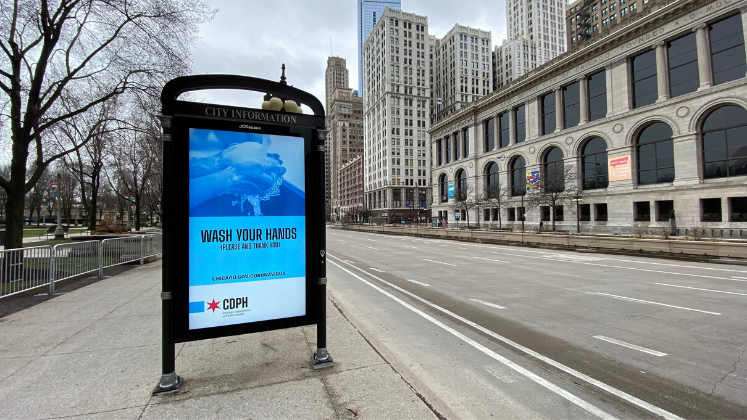 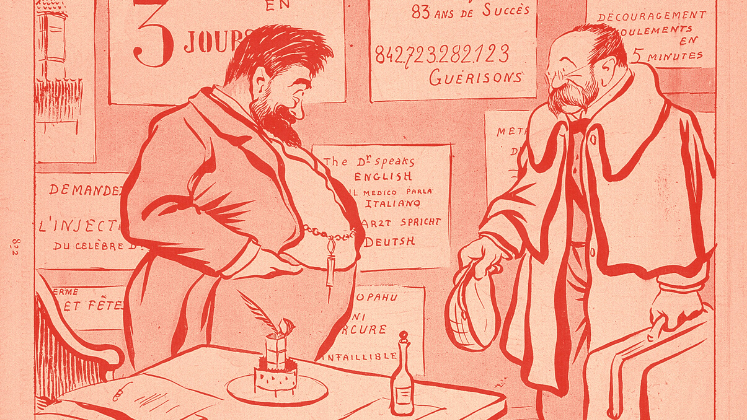