As recent events, such as the Black Lives Matter protests, have demonstrated academic research and researchers often play important roles in activist movements. Drawing on her own experience as a researcher activist, Dorothy Broom consider how to engage effectively with the different identities and responsibilities engendered by researcher activism and presents six starting points for a wider discussion for those already engaged, or seeking to engage, in researcher activism.

This post originally appeared on the Integration and Implementation Sciences Blog.

In reflecting on my researcher-activist role in women’s health, I’ve come up with six tips that may provide guidance to those embarking on such a role. The lessons I draw can also be relevant in other fields of endeavour, in population health, environmental research and beyond.

My academic research in the 1980s and 90s on the politics of women’s health was distinct from my feminist political activism. Prompted by intellectual curiosity, I developed a research profile that fortuitously prepared me to take on an advocacy role at a time of major policy foment.

My publications and conference presentations gave me legitimacy with public servants charged with policy and program development; while my personal involvement in feminist social action gave me a different kind of credibility with social-movement actors.

My double-identity positioned me to serve as an interpreter between the two, a bridge to help them hear and understand one another

The findings of my research were informative to both policy makers and the women’s health movement. My double-identity positioned me to serve as an interpreter between the two, a bridge to help them hear and understand one another, thus creating and elaborating fruitful common ground that resulted in Australia’s first National Women’s Health Policy and Program in 1989.

Tip 3: Seek to understand those you are trying to influence

When policy is the focus, politicians are typically also in the picture, and activist researchers need to understand their political motivations and constraints as well as what impinges on public servants. When the Australian Labor government that instigated the National Women’s Health Policy was replaced by a Coalition government, activists had to adjust their ‘pitch’ to emphasise constituencies with whom different politicians would identify.

Tip 4: Don’t ambush those whose cooperation you are seeking

When lobbying politicians, it is vital to keep their staff and relevant public servants in the loop. ‘Ambushing’ a Minister (equivalent to a Secretary in the US government), for example by criticising them in the press, will almost certainly sabotage the lobbying effort. Communicate with officers of government departments, and make sure you understand them as well as you want them to understand you.

Not all research application involves politicians and policy-makers

Tip 5: Consider all the players in the area you aim to change

Not all research application involves politicians and policy-makers. Health service providers, professional associations, and private industry may also need independent research to guide their activities. My research with clients of women’s community health centres informed some mainstream health and social services about how they might attract a wider clientele, and better serve the patients they already had.

Tip 6: Play the long game and pass the torch

Activist research is a long game, not a quick fix. The election of conservative governments gradually eroded the National Women’s Health Policy’s progressive priorities and focus. Women’s commitments have persisted, however. A network of women’s health centres and service providers continued to seek my input. Because I wasn’t involved in the day-to-day work they were doing, I could help them see their objectives and activities as part of the ‘bigger picture,’ and my understanding of their context also shifted as a result of what they told me. While I didn’t set out to play that role, in retrospect I can see the value in encouraging and supporting the new generations of activists.

What experience have you had trying to apply research to practical problems and issues? Do you feel confident about being a researcher activist? If not, what underlies your hesitation or uncertainty? 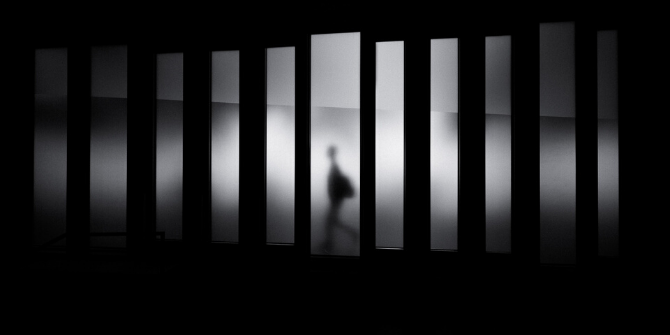