In the US university campuses reopened in the Fall and continue as though the status quo must be maintained at all costs. Zachary Kaiser argues that this is reflective of the neoliberal privatisation of risk that is characteristic of the neoliberal higher education environment in the United States. This is a situation where students and employees are required to shoulder the financial and, now health risks, facing institutions.  The COVID context demonstrates that this cycle is at a breaking point and radical solidarity is needed in its place.

Today, in the US, faculty and students are being put in harm’s way by their own institutions, as many universities have reopened for in-person classes. The subsequent, drastic increases in CoVID-19 cases on college campuses across the country were completely predictable. And a New York Times survey found at least 70 coronavirus-related deaths at colleges, most since students returned to campus for the Fall term. So why has this happened?

In the US, as elsewhere, universities are increasingly reliant on income from tuition and housing as a source of revenue, especially in the case where institutions are unable to raise tuition even as federal and state funding continues to plummet. Universities are desperate to ensure that their students—or paying customers, as they are regularly seen—continue to enrol in classes, live in residence halls, and utilize the institutional infrastructure for which they are paying, and which they are funding. For universities across the US, it seems as though the status quo must be maintained at all costs. What is at the root of this dangerous dogma of policy, and how is this root cause reflected in universities’ approaches to reopening their campuses? 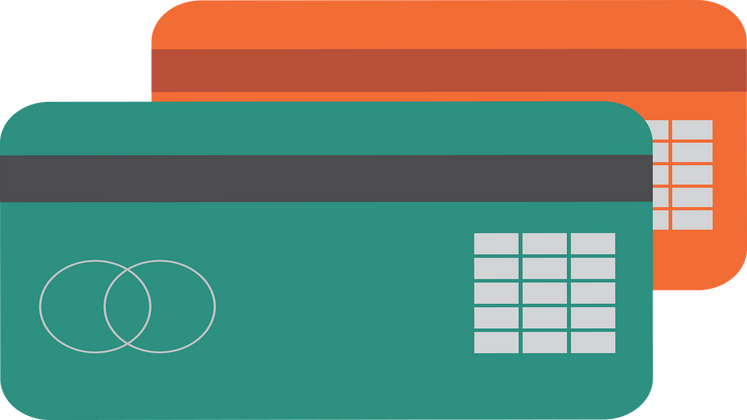 The US Higher Education System and the Privatization of Risk

Written in the wake of Hurricane Katrina, Craig Calhoun’s 2006 article “The Privatization of Risk” argues that privatization itself is a neoliberal governmental policy and that, echoing sociologist Ulrich Beck, individualism has become institutionalized. This means that, as Zygmunt Bauman writes, “Risks and contradictions go on being socially produced; it is just the duty and the necessity to cope with them which are being individualized.” In the case of Higher Education then, individual students are being called upon to shoulder the costs (risks) of a poorly financed system with no guarantee of subsequent employment: “It is no accident”, writes Calhoun, “that state funding for some of America’s greatest public universities has shrunk to as low as 8 percent of their costs.” The majority of university operating budgets comes from student tuition, while institutions compete with each other for grants and private funding as a supplement. And when subsequent employment is not available, it is again, as Bauman writes, the individual’s fault: they did not work hard enough for the interview, they did not look far enough to find a job or they are simply work-shy. “As Beck aptly and poignantly puts it, ‘how one lives becomes a biographical solution to systemic contradictions’.”

For universities across the US, it seems as though the status quo must be maintained at all costs. What is at the root of this dangerous dogma of policy

The privatisation of risk then refers to the phenomenon, particularly marked in the United States, where socially- and systemically-produced risks (that were once public and shared) must be managed individually and privately. It is part of a broader system of neoliberalism which, whilst complex and dynamic, involves a commitment to the supremacy of “the market” because of the market’s nature as the ultimate information processor. Despite (or precisely because of) its ideological commitment to making all human activity legible to this “market,” the neoliberal state must actively “produce and reproduce the rules of institutions and individual conduct” in ways that align with the ideology of productive inequality and competition (whilst socialised risk and state intervention remain available to those deemed ‘too big to fail’).

In the COVID-19 era, when the consequences of major disturbances to the institution’s stability would be impossible for the university to absorb, this individualism-as-policy becomes even more pronounced. Universities are compelled to engage in “business-as-usual.” Again, this is precisely because of a market-oriented policy of institutionalized individualism that itself has wrought certain social consequences, the risks of which once again will be borne by individuals.

The move to get students back to universities, as cannon fodder for the institution’s precarious finances, is consistent with the neoliberal privatization of risk and the reticence of neoliberal leadership both in academia and society at large to think beyond market forces, even when their conception of those forces borders on eugenics.

The privatisation of risk then refers to the phenomenon, particularly marked in the United States, where socially- and systemically-produced risks (that were once public and shared) must be managed individually and privately

The privatization of risk is not new. The concept of “student success” has resulted in the reduction of the student experience to numbers and rankings. The student who does well becomes a commodity to be marketed in the form of a university that does well. Meanwhile surveillance and big data have seen students’ every move monitored to reveal the likelihood of their returning to campus to continue their learning (financing) after their first year. Universities have thereby re-imagined the individual as seamlessly integrated with “the market.”

In the COVID-19 era, Biobuttons and other devices to monitor and predict individual health via metrics and analytics have proliferated, with dashboards to signify the ways in which individuals in the campus community are behaving responsibly or not. Meanwhile, key revenue-generating activities—such as American Football—must go on.

The move to get students back to universities, as cannon fodder for the institution’s precarious finances, is consistent with the neoliberal privatization of risk and the reticence of neoliberal leadership both in academia and society at large to think beyond market forces

The ultimate goal of the neoliberal institution is thus to offload risk onto the individual through the consenting eradication of solidarity using market-based incentives. As disturbances to the university status-quo become more pronounced, risk will continue to be privatized while the individualism it requires will continue to be valorized and incentivized (often via technology), leading to ever-more extreme disturbances, which will beget new policies of more extreme risk for individuals. This cycle will (or has) reached a breaking point. Can we build a radical solidarity to militantly refuse the privatization of risk?

Zachary Kaiser (@zacharykaiser) is Associate Professor of Graphic Design and Experience Architecture at Michigan State University (US). His research and creative practice examine the relationship between technological interfaces and political subjectivity, with a current focus on metrics and analytics in higher education 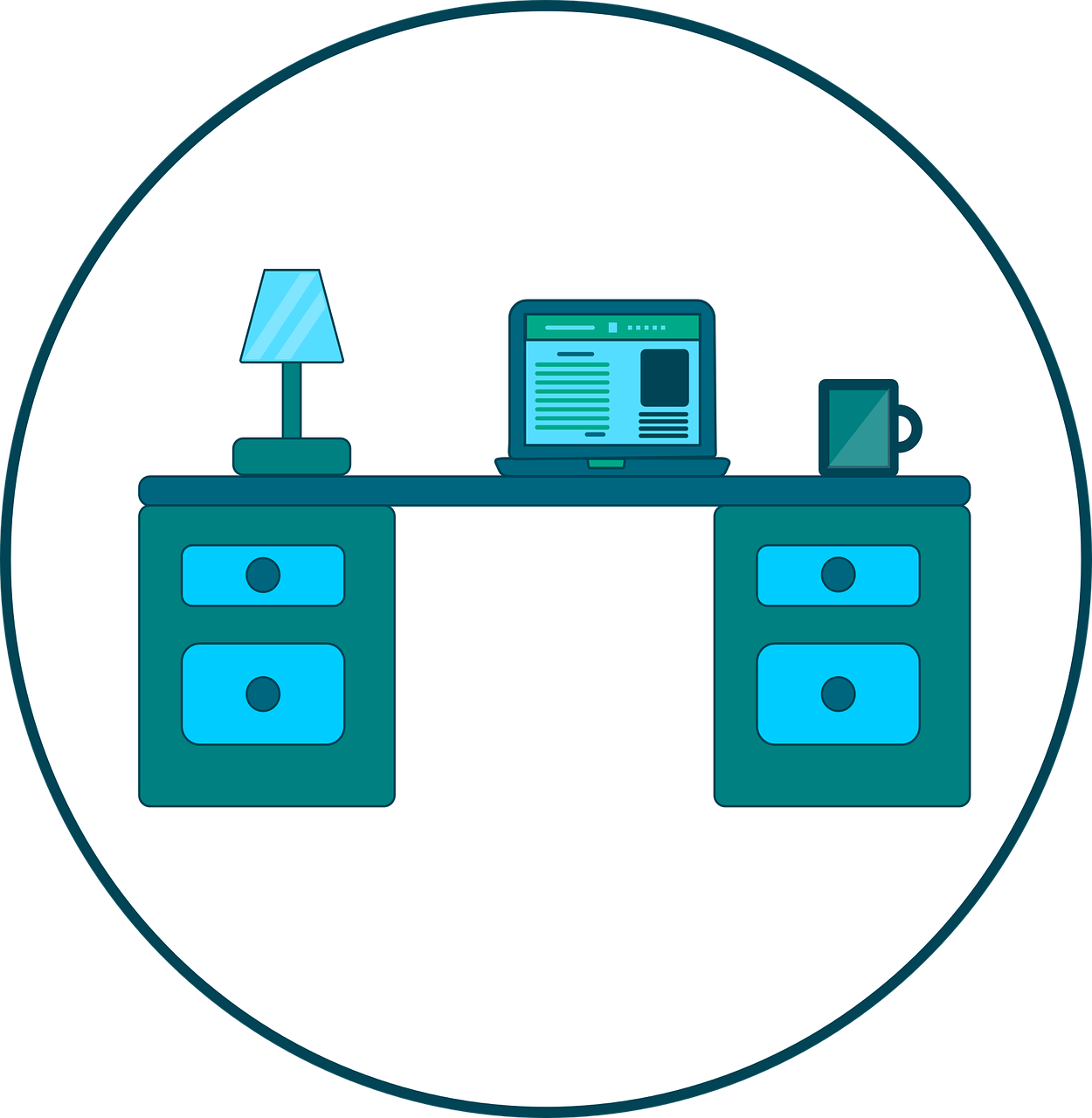