Open Science for the few is just the extension of privilege.

Tony Ross-Hellauer is leader of the Open and Reproducible Research Group and Senior Researcher at TU Graz and Know-Center. His research focuses on a range of issues related to open science evaluation, skills, policy, governance, monitoring and infrastructure. tross@know-center.at, https://orcid.org/0000-0003-4470-7027 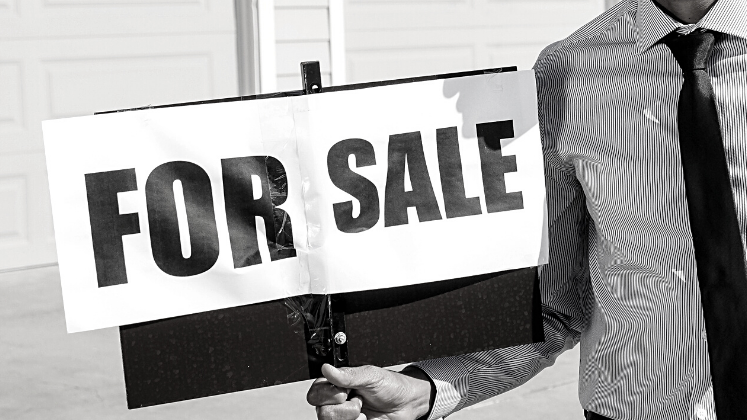 What happens when you find your open access PhD thesis for sale on Amazon?