Space exploration can be viewed as the quintessential achievement of technological and scientific modernity. In this post Thelma Obiakor, argues that by appreciating the contribution of the social sciences, humanities and arts (SHAPE disciplines) it is possible to develop a more complete understanding of space exploration as a collective human endeavour, something that is often neglected by mainstream media accounts.

Our advancement as a human species has been spurred by a combination of technical and intellectual progress. The human endeavour that most embodies this progress is space exploration. The search for answers beyond the stars has always been one of humanity’s grandest aspirations, as such, it has tested the limits of our scientific and mathematical capabilities. However, it has also tested the limits of our creativity and ability to solve abstract social problems.

The scientific complexity of space exploration is encapsulated in NASA’s ongoing Mars Perseverance Rover mission, but it also highlights the importance of the social sciences, humanities and art subjects (SHAPE disciplines) in driving and enabling this scientific progress. The contributions of the SHAPE disciplines are myriad and evident in understanding the design, efficacy, and scope of the Mars Perseverance Rover mission. Yet, despite this, social sciences, humanities and arts are rarely the focus of media narratives on space exploration. This should change.

The scientific complexity of space exploration is encapsulated in NASA’s ongoing Mars Perseverance Rover mission, but it also highlights the importance of the social sciences, humanities and art subjects

To begin to do this, we might contemplate the deep origins of our interest in space. Anthropological studies such as “archaeoastronomy (how people understood the sky in the past) and ethnoastronomy (current cultural perceptions of the sky)”, have investigated “how humans throughout history have looked up to the sky and wondered where we come from, why we’re here, and where we’re going”. The search for answers to these existential questions has often led to a shared dream to soar beyond the skies. Understanding how this search for wisdom and truth itself became a driving force that propelled humanity to seek the technological means to answer questions about what lay beyond the limits of our world, is essential when we consider our present motivations for space exploration. 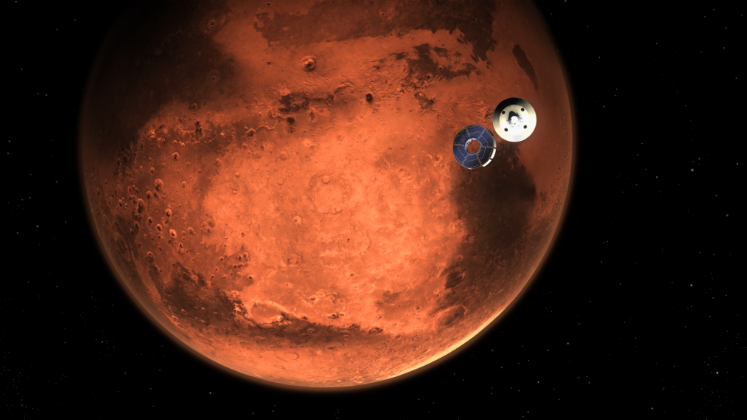 Turning to these more recent voyages into space, we can look to disciplines, such as history, anthropology, philosophy and ethics to understand why space exploration began, what we aim to find, and how we have and can ethically and responsibly organise ourselves to undertake it. Take for instance, the words of NASA Jet Propulsion Laboratory (JPL) engineer Diana Trujillo, who helped design the robotic arm of the Perseverance rover. She describes being “part of a group that can change history”. She mentions that she would like that “other Latinos understand that with dedication they can be part of important missions in NASA”, feeling that scientific discoveries not only have a positive impact on cultural identity, but also that of humanity. She argues that in “reconstructing the history of Mars” we can inspire the minds that “will provide human answers to life on other planets.” Understood in these terms, in confronting the technological challenges of space exploration we do not simply seek to push forward a technological frontier, we also seek confront and understand our own societies. 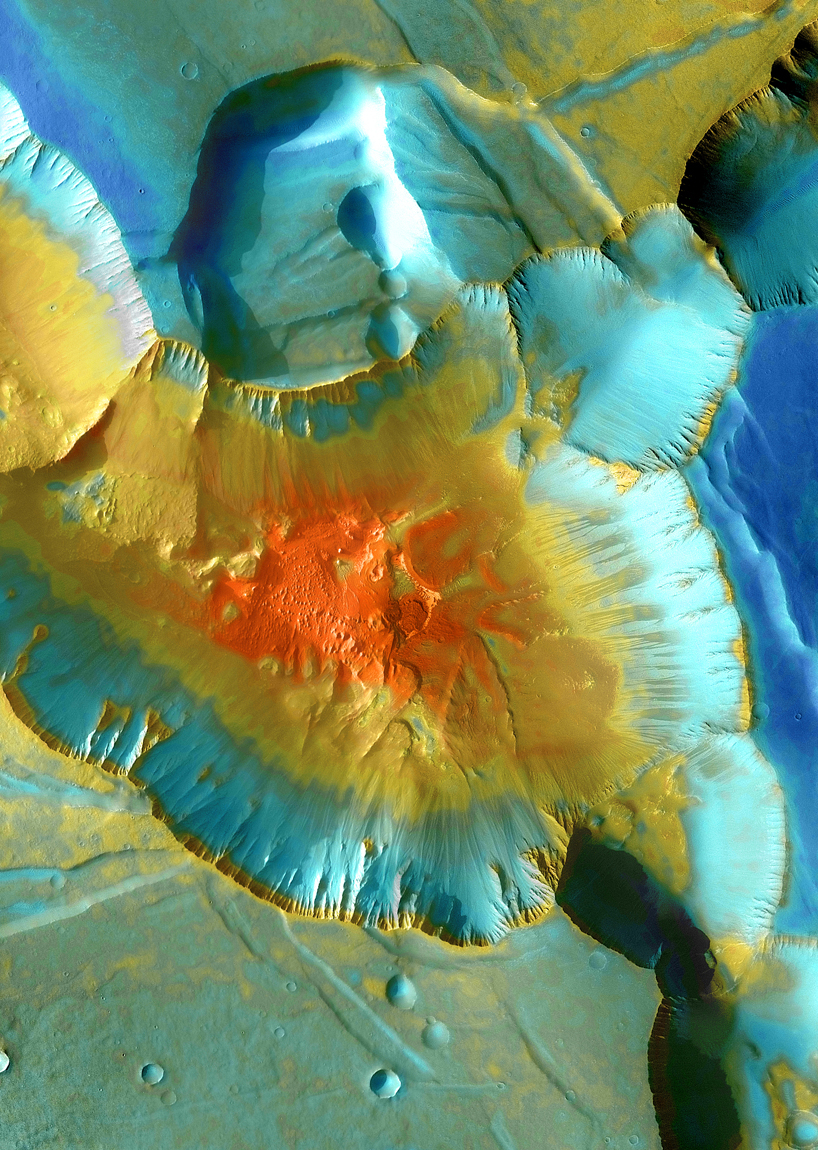 The arts, primarily but by no means exclusively, the visual arts are also vital to the presentation of scientific findings. This can be for public consumption, but can also be a means of conceptualising and designing technology and machinery used in space exploration. Artistic interpretations can shed light on data to provide perspectives that may otherwise have been missed. False-colour images of Mars in 2004 used colour to detail terrain in a manner different from that visible to the naked eye. An image of part of Mars’ Meridiani Planum, an area 2 degrees south of Mars’ equator, was taken by the Thermal Emission Imaging System (THEMIS) on NASA’s Mars Odyssey orbiter. THEMIS is a camera that visualizes Mars in 5 visible and 10 infrared “colours.” The final product combines infrared images from both the day-time and night-time, creating a collage that identifies different types of terrain, geology as well as areas where water may have been. Images like this illustrate the type of findings that have inspired several return trips to Mars. 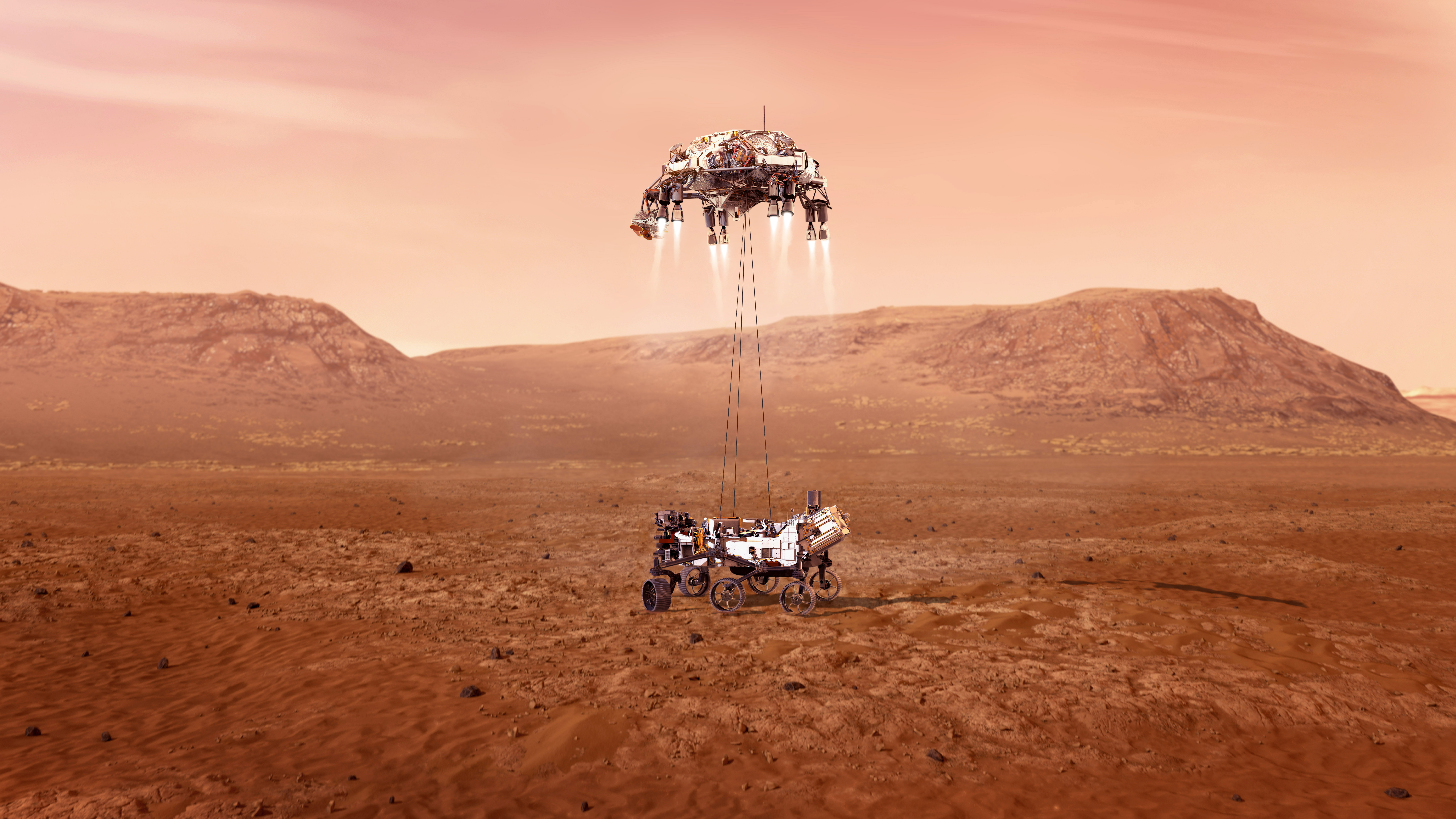 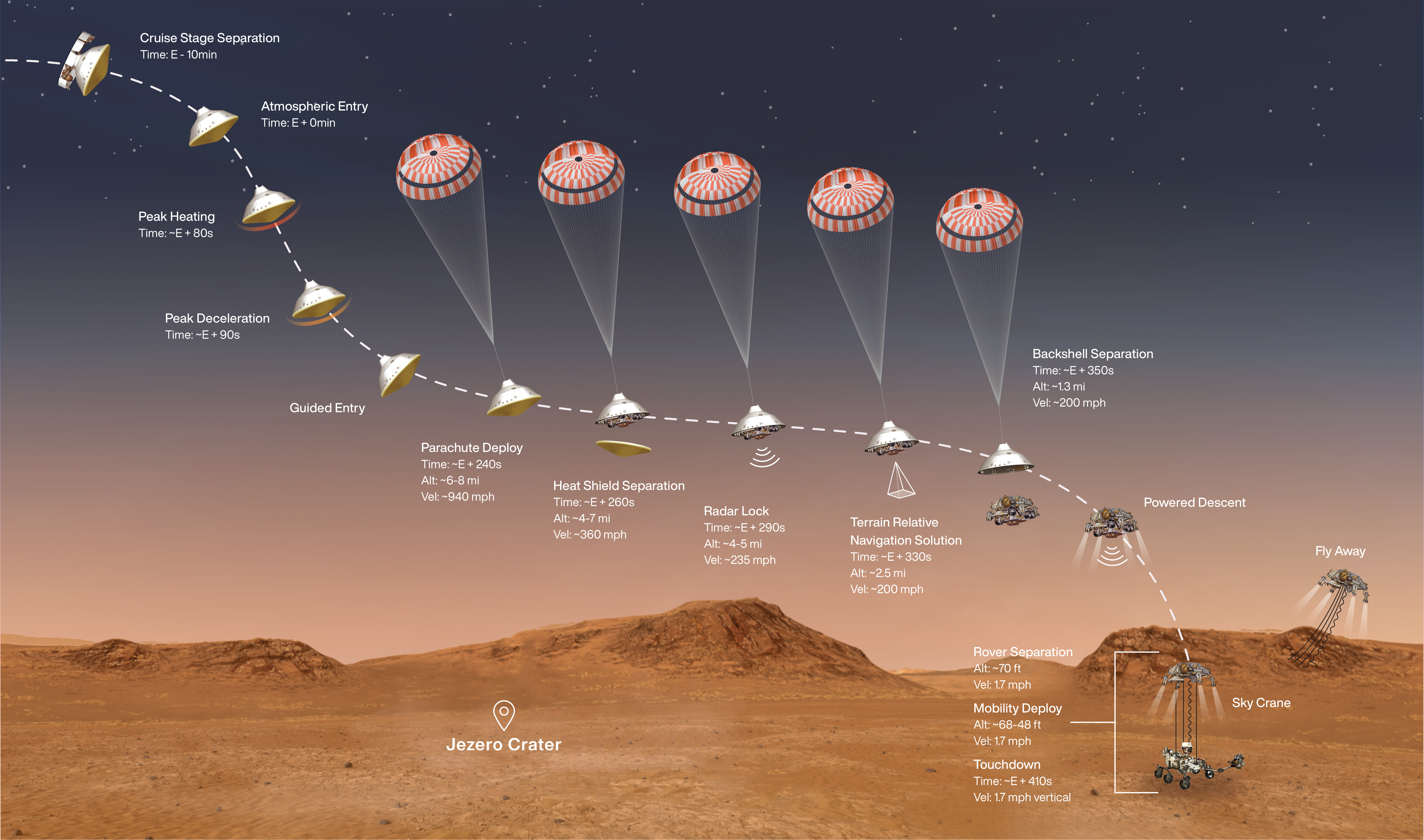 NASA has worked with artists like Norman Rockwell and Andy Warhol since the 1960s, seeking the help of these artists particularly to document NASA missions and research. William Stout an artist well known for paleontological artwork states that scientists “understand that artists are the conduit of the knowledge they are writing about. Stout feels a beautiful painting would help the public “comprehend the research”, making scientific data more palatable, educating the public but additionally increasing interest and support for future scientific endeavours.

Sara Schnadt, an artist and system’s architecture developer is just one of the individuals with an artistic background, involved in the Mars Perseverance mission. While working as an intern with a performance art journal, Schnadt printed mailing labels from a FileMaker Pro database. She got fascinated with the database and started to incorporate data systems into her personal art projects. This fascination led her to learn more about data systems this led to a successful career building databases and working at an Aerospace startup before landing her role at NASA. According to Schnadt, the core skillset of a conceptual art is ‘’to focus on the concept and acquire any tools and methodologies to research that idea.’’ Schnadt was able to apply this skill to her work at NASA, where she helped create a software platform through which kept NASA scientists across the world updated on the data originating from Perseverance.

space exploration has always been a multi-disciplinary endeavour

Now consider the broader geopolitical context of space exploration, social sciences such as, law, political science and anthropology are instrumental in determining the efficacy and scope of space exploration. Human co-operation at an international level allows the establishment of international treaties, which in turn guides the exploration of space in its entirety. The United Nations Outer Space treaty establishes in general assembly resolution 2222 (XII) and the United Nations Office for Outer Space Affairs illustrate the political context of the international community’s ability to co-operate for the betterment of mankind. The treaty on Principles Governing the Activities of States in the Exploration and Use of Outer Space, including the moon and other celestial bodies, established on 19th December 1966, details laws that set principles protecting the free use of “space”.

The Mars 2020 Perseverance Rover mission was undertaken and overseen by a team consisting of a mix of scientists, social scientists and artists, it is a clear example of how space exploration has always been a multi-disciplinary endeavour. The examples given here only begin to scratch the surface of the many ways in which the social sciences, arts and humanities guide and influence space exploration. Our search to satiate our appetite for that, which lies beyond our imaginations and terrestrial home has been the root cause for the formation of collective institutions and international efforts to further space exploration. As we continue to pursue this dream, we should recognise that it is only through the intentional amalgamation of both STEM and SHAPE fields that we can determine the speed of progress and the rate of success.

Thelma is a PhD candidate in the Department of Social Policy at LSE. Her doctoral research examines inequalities of educational opportunities and outcomes in sub-Saharan Africa Prior to joining LSE, she worked as a researcher and evaluator in the fields of economics and education. 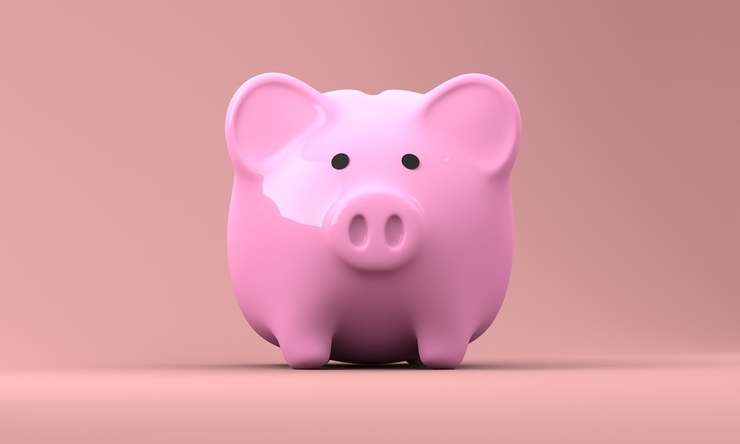