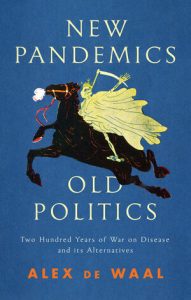 Metaphorical thinking is prevalent in times of crisis; we clutch at coherent stories to make sense of chaos 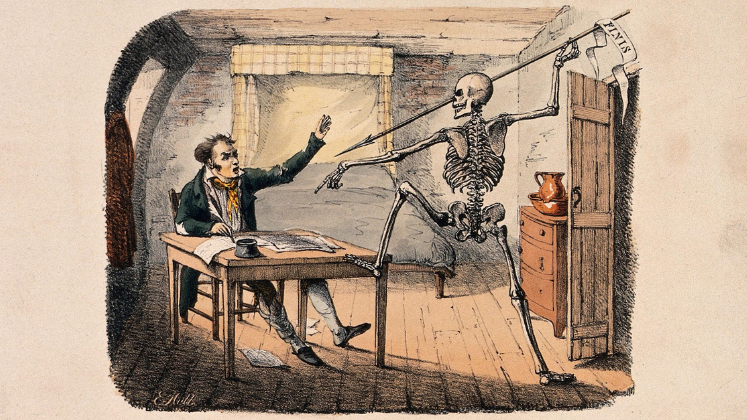 One suggestion de Waal does make is that we might develop an emancipatory public health, which is less focused on individual pathogens and more on the conditions in which such pathogens flourish

Dr Hannah Farrimond is a Senior Lecturer in Medical Sociology at the University of Exeter, UK. She investigates the psycho-social practices of legal substance use, in relation to tobacco/nicotine, alcohol and pharmaceuticals, in order to create greater visibility of 'hidden addictions' in policy and public spheres. Recent work is focused on Covid-19, stigma and public health. 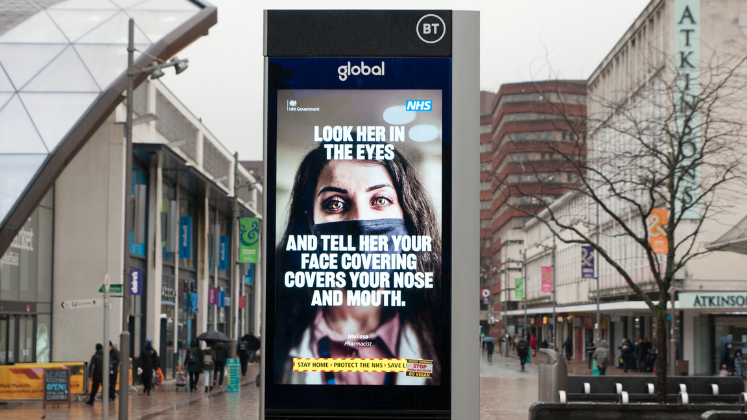 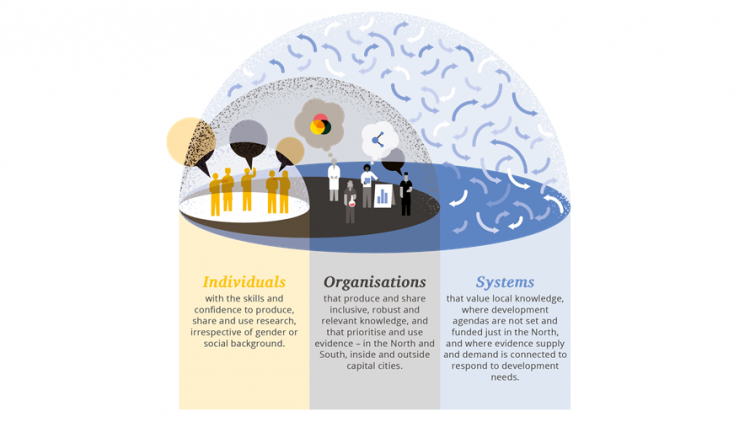 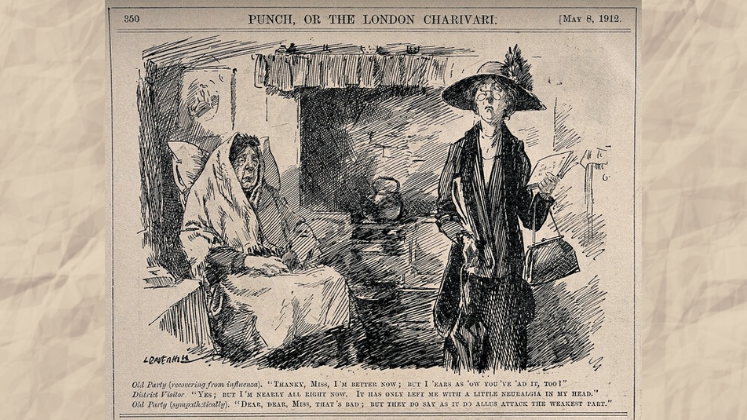