David Beer argues that reviewing allows us to put collective knowledge ahead of individualised contributions.

For Derrida and his milieu, the book review was the mechanism by which they could respond and react, it was the means by which they pushed and prodded at the limits of knowledge 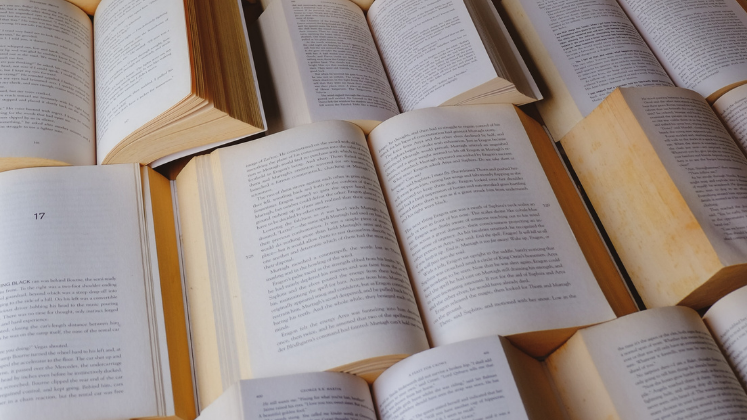 Perhaps we should approach book reviews as a very minor form of resistance: a space in which we declare our interest in the value of knowledge, debate and dialogue; a space that we use to put a notion of collective knowledge ahead of the pressure for individualised contributions 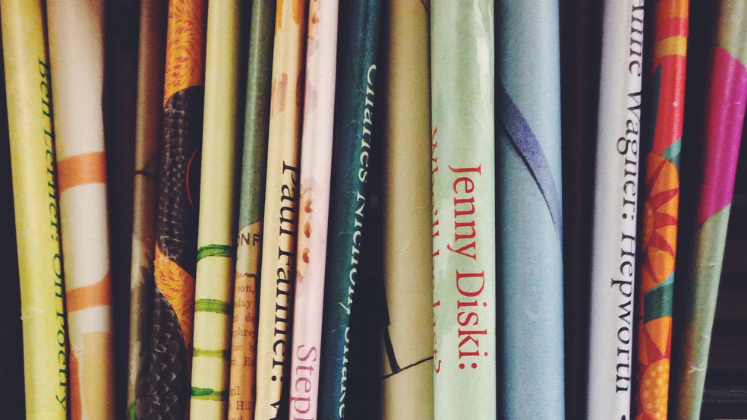