As universities have internationalised and academic careers have come to encompass relocation across countries and continents, it has often been argued that universities and their researchers have lost the ability to address the issues prevalent in their local geographies. Drawing on survey evidence, Kwadwo Atta-Owusu and Rune Dahl Fitjar explore this relationship and what it means for how universities can support engagement at the local and regional scale.

Almost all universities are anchored in specific places and draw their identity from there. Check, for instance, the countless number of universities that derive their name from a geographic area (our own University of Stavanger is no exception). In as much as universities acquire their identity and other advantages from these places, their activities in turn generate social and economic returns. Besides producing new knowledge that drives innovation, they also contribute to their locales in numerous ways. Universities create employment, train skilled workforce for local businesses, attract global talent, forge international connections and help address societal challenges. These socio-economic impacts tend to be much stronger in the local area around the university.

Despite being anchored in and identified with local places, universities are also inherently part of a global education system. They source international funding and orchestrate research collaborations with international partners. European universities are developing transnational collaborations in order to boost their research excellence and competitiveness (the EU Framework Programmes are a notable example). With mobility becoming the norm in the academic labour market, universities are competing to attract highly skilled researchers from around the globe. In most countries in Europe, international academics represent a sizeable share of the total higher education workforce. For example, more than one-third of all academic staff in Switzerland, the UK and the Netherlands have foreign origins.

more than one-third of all academic staff in Switzerland, the UK and the Netherlands have foreign origins

The internationalisation mission of universities has sparked debate in certain circles about academics’ interest in the places in which their universities are located. In the essay “The Rootless Professors”, Eric Zencey described scientists “as citizens of the cosmo-polis”, belonging to “the boundless world of books, ideas, and eternal truths” who “owe no allegiance to geographical territory.” He further asserted that many scientists are “systematically blind to some of the crucial elements of an integrated life […] and to the values of connectedness to place.” In an opinion piece, Chris Fouche also questions:

“[…]how can the notion of “brains for hire,” smart people willing to travel the country (or the globe) to ply their intellectual wares for a couple of years before moving on, possibly help solve local issues and local problems? How can it foster a love and a devotion to a certain place?”

In short, the argument of these and other like-minded scholars is that universities’ internationalisation orientation is reinforcing academics’ attachment to their ‘ivory towers’ and failing to inspire engagement with the local community.

But is this “rootless” argument well founded? Are academics disconnected from their locales or regions? How does their level of connectedness influence their local and regional engagement? Do the place academics hail from determine the strength of their local connectedness and engagement? We sought answers to these questions in a recent study. We relied on data from survey responses from 625 academics at seven universities in different European countries. In the survey, we asked academics about their engagement in various types of activities with external partners in their regions, at the national and international levels. We also asked about their attachment to the local community and their involvement in local interactions and community life.

When measured on a scale ranging from 1 (weak attachment) to 5 (strong attachment), academics who hail from the region tend to have a stronger attachment than those who come from elsewhere (3.7 versus 3.0, respectively). We also find that academics are involved in informal social networks at the local level. In this case, there is no difference between local and non-local academics.

On the whole, academics interact with external partners on fewer activities in the region than at the national level. Researchers from the region do engage to a greater degree in the local community, while non-local academics engage relatively more at the national and international scales.

Instead of blaming internationalisation for disengagement at the local level, the discussion should focus on how to stimulate academics’ connectedness, which matters most to local engagement.

The degree of connectedness has an impact on researchers’ local engagement. Academics who feel strongly attached to the place where they live, engage more with local partners. In a similar vein, those who have frequent social interactions also engage more locally. The differences between local academics and their foreign counterparts disappear completely when we control for other factors, such as the number of years they have spent at the university.

Overall, we don’t find support for the argument that academics are becoming more “rootless” and disconnected from the local community. Academics have strong connections and devotion to the localities in which they live. Not only that, but they also collaborate with local partners in many activities to address local issues and problems. Instead of blaming internationalisation for disengagement at the local level, the discussion should focus on how to stimulate academics’ connectedness, which matters most to local engagement.

It demands deliberate actions and considerable efforts for an academic to develop attachment to and networks in the local community. Regional policymakers and universities have a role to play in this regard. Policymakers need to prioritize embedding universities and their researchers in regional socio-cultural structures. Promoting tolerance and open-mindedness in the region could foster academics’ attachment and the development of their social networks.

Universities, on their part, need to support their international staff to develop connections in the region. It is not enough for universities to attract excellent foreign researchers. They need to help them develop roots in the local community by facilitating their networking and integration into their host regions. Finally, the findings also show that longer spells of employment increase local engagement. Therefore, universities need to pay attention to their hiring and promotion policies. Temporary contracts and poor tenure prospects, for example, could represent barriers to integration and drive rootlessness.

This blog post is based on the authors’ article, Engaging for the love of place? The role of place attachment in academics’ regional engagement efforts, published in Regional Studies. The underlying research received funding from the European Commission’s Horizon 2020 research and innovation programme under Marie Skłodowska-Curie action grant agreement No. 722295, RUNIN (The Role of Universities in Innovation and Regional Development) Project

Kwadwo Atta-Owusu is a postdoctoral research fellow at the Centre for Innovation Research at the University of Stavanger Business School. His PhD research, completed in 2021, examined how individual and contextual factors influence academic engagement in regions.

Rune Dahl Fitjar is the Pro-Rector for Innovation and Society at the University of Stavanger since August 2019. He has been a Professor of Innovation Studies at the UiS Business School since September 2013 and is affiliated with the Centre for Innovation Research. He completed his PhD in political science at the London School of Economics in 2007. He coordinates The Role of Universities in Innovation and Regional Development (RUNIN) Project. His research deals with different aspects of regions, including regional development and innovation. 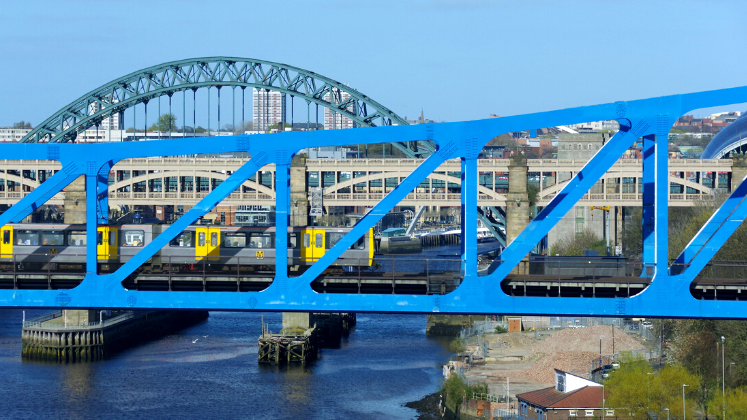 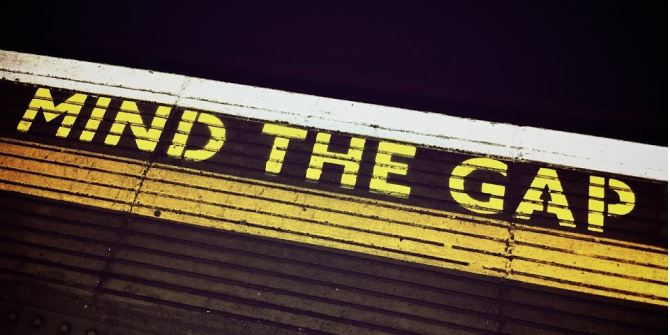 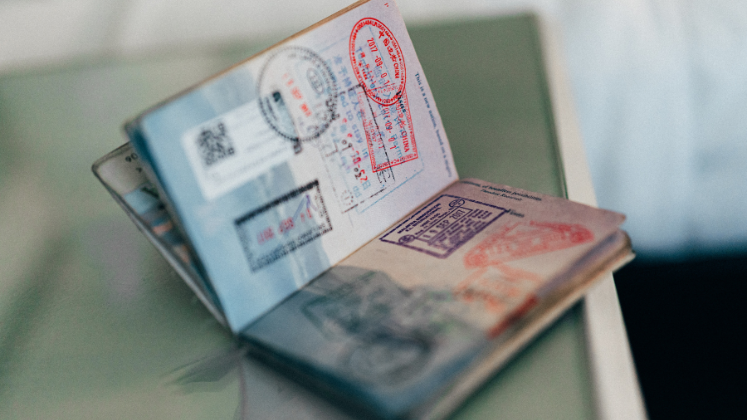