Reporting on the findings of a recent survey of learned society members, Jonathan Roscoe discusses how diversity, equity and inclusion has become an increasingly salient issue for learned societies and suggests how societies might adapt to be more inclusive.

Learned societies are central to the way academics organise to collaborate, publish research and promote their disciplines, outside of the organisational and geographic limits of universities. Consequently, societies and their members hold a significant position in shaping academic culture. As pressure mounts across society as a whole to tackle deep seated issues around gender and racial inequalities, do members think their societies are doing enough?

Over the course of seven iterations of the Wiley society member survey, satisfaction levels with representation within societies has remained consistently good. This year was different, especially in relation to the insights it provides into attitudes towards diversity equity and inclusion (the full report can be found here and is put into a wider perspective in this paper). For the first time we’ve seen a sizeable drop in approval ratings. For example, 56% are satisfied with the representation of members across genders [Fig.1]. This is down from 65% last year. Satisfaction levels with representation across racial or ethnic groups has fallen as well, down 7% to 50%. This may not be a crisis just yet, but societies need to take note.

Unfortunately, these findings aren’t surprising and appear to reflect wider systemic issues in academia. According to research done by the Pew Research Center in 2017 approximately six-in-ten black STEM workers (62%) say they have experienced some form of racial or ethnic discrimination at work, such as earning less than a co-worker who performed the same job or experiencing repeated, small slights at work. That compares with just 13% of whites in similar employment. Also, according to the UK’s Higher Education Statistics Agency (HESA), although UK universities have fewer white people than the national average the balance changes as seniority increases until there are no Black people in management, directorial or senior roles. Not only that, but significantly, although professors are frequently in key roles in learned societies, fewer than 1% of the professors employed at UK universities are Black and they are likely to be only one of one or two Black professors employed at these institutions.

It’s not just academia, of course. There is a wealth of research available giving examples of the lack of DE&I in the UK judiciary and in political and public life, but what the findings of the Wiley Society Member Survey indicate is that academic research, learned societies, and publishing all have their own DE&I issues that need to be addressed.

DE&I should be important to everyone

Our survey has made it very clear that societies have a part to play in improving the situation. 75% said that they believe societies should take an active role in making DE&I a central society focus [Fig.2].

This was even more important for those researchers and academics based in Africa, the Americas, APAC, and Central Asia (although admittedly less so in Europe and, especially, the USA, where 46% said they were neutral on the issue).

Respondents also thought publishers had a part to play with 68% saying that publishers should take the lead in DE&I [Fig 3]. The fact that 84% of ECRs (that’s those with under 5 years’ experience) were in agreement, should make societies pay attention. After all, this is the next generation of society members. It’s striking that the group for whom DE&I was most important to their membership concerns were those with under 2 years’ experience. So, DE&I isn’t just a moral and ethical issue, it’s a practical one too. Ignore DE&I and membership numbers and the future viability of societies will be at risk. It’s as simple as that.

What can (and should) societies do?

The good news is that there are several things that societies can do to address DE&I and be the leaders their members want and need. From working with their publishers and ensuring that editorial boards are more representative, to removing the barriers to training opportunities, supporting scholarships, and expanding the recruitment for prestige roles, so that all are included, and all are given an equal opportunity. The key is ensuring that DE&I is central to a society’s strategy and not just an add-on. Now that really would be inclusive.

Dr Jonathan Roscoe has over 30 years’ experience in academic publishing across a range of products and in a variety of roles including marketing, editorial, production, and sales. He is currently a Senior Manager at academic publishers Wiley where he’s based within the Customer Experience Insights team focusing on Wiley’s relationship with its society partners. Prior to that he held senior roles at Palgrave Macmillan and Taylor &amp; Francis. Since 2018 he has been an Associate Lecturer at Oxford Brookes University where he teaches various modules at undergraduate and postgraduate levels. Jonathan’s main teaching and research interests are in book history and publishing culture from the early 20th century to the present day. 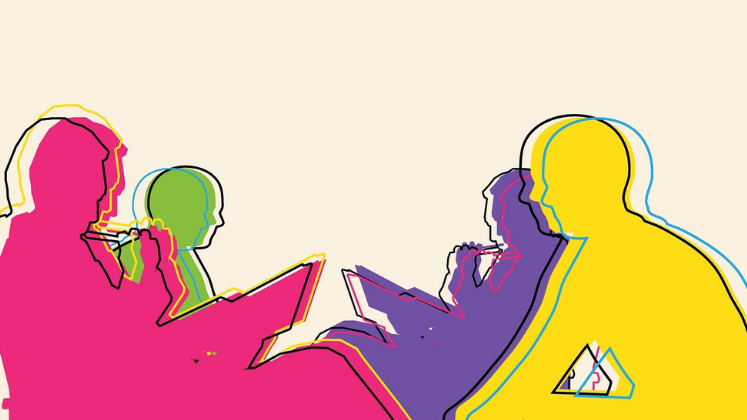 There are four schools of thought on reforming peer review – can they co-exist? 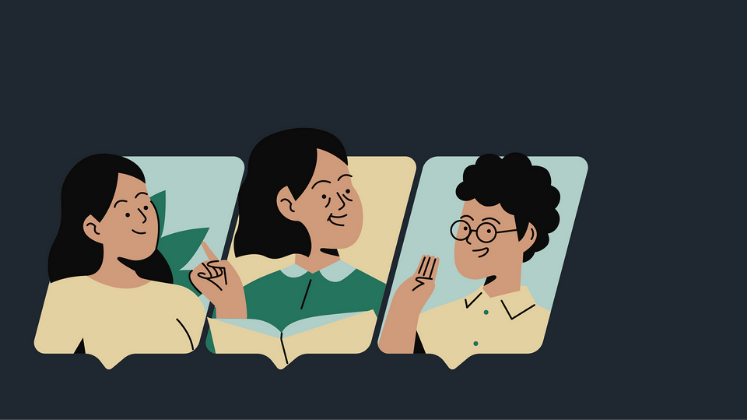 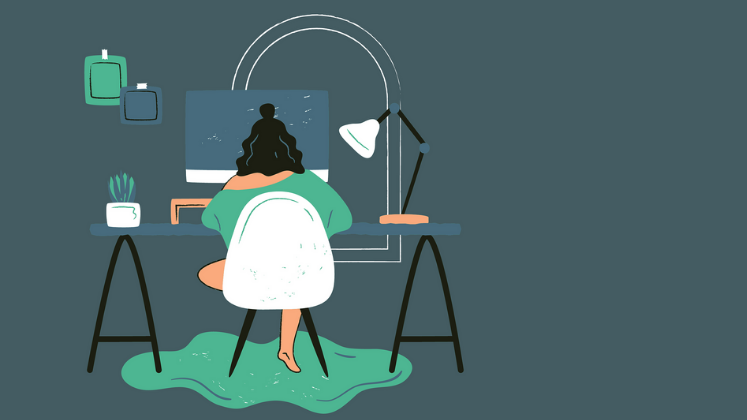