From the dawn of the popular internet in the 1990s to the present day, Open Access (OA) to scholarly research has been a goal for many researchers and advocates. Drawing on research into the early OA discourse of the 1990s, Corina MacDonald argues that many of the original optimistic arguments in favour of open access continue to shape open access to this day, often in ways that obscure the reality of digital networked labour.

When scholars, publishers and policy makers talk about “open access,” they typically draw from a specific set of shared references. These include the defining Budapest (2001), Bethesda (2003), and Berlin (2003) (BBB) declarations on open access, governmental and policy documents, and influential work produced by OA advocates over the past three decades.

Despite the wide range of priorities and approaches to OA, these sources have shaped common sense beliefs about its benefits, bolstering the impression of a unified “OA movement.” Language plays an important role in defining the limits and principles of this movement, harnessing terms like “openness” and “access” to support a specific vision of knowledge production and the public good associated with the Internet as an agent of social change.

In a recent paper I analysed texts written in the context of 1990s debates around electronic scholarly publishing that featured prominent advocates such as Stevan Harnad, Paul Ginsparg, Ann Okerson, and Andrew Odlyzko. Although their aims and perspectives differed, their writing displayed a shared set of beliefs, namely that electronic publishing would be cheaper, faster, and farther reaching than paper publishing. These beliefs would influence the BBB declarations and OA to this day.

The promises of reduced cost, wider access, and faster dissemination became landmark contentions in arguments that promoted networked scholarly communication, and these claims have become central pillars of “the open access movement”.

In the early 1990s it was not obvious that the Internet would be widely adopted as a medium of scholarly communication. Many scholars had concerns with this new and seemingly anarchic medium. Proponents of electronic publishing had to bring together a variety of discourses, metaphors, and images to demonstrate alignments between the values and functions of scholarly communication and the affordances of the Internet. The promises of reduced cost, wider access, and faster dissemination became landmark contentions in arguments that promoted networked scholarly communication, and these claims have become central pillars of “the open access movement”.

Paying attention to the use of language in OA discourses helps to highlight the political nature of how common sense understandings are shaped. The language used in these 1990s texts shows a variety of influences, including cyber-libertarian discourses and elements of technological utopianism. Cyber-libertarianism imagines the Internet as a space in which social relations are formed independently of influence from the “real” world, in other words, free from government or administrative regulation or limitations of the physical body or geography. It can be understood within a long history of technological utopianism, in which the use of a new technology is seen as instrumental to bringing about desired social transformation. John Perry Barlow’s 1996 “Declaration of the Independence of Cyberspace” evokes the basic principles of this genre: “Cyberspace consists of transactions, relationships, and thought itself, arrayed like a standing wave in the web of our communications. Ours is a world that is both everywhere and nowhere, but it is not where bodies live.”

This vision of the Internet as disembodied space erases real social differences of gender, race, class, and more, in order to promote the technology as an egalitarian and universal tool. Much of this language persists in shaping contemporary understandings of open access. However, two lines of discourse have become central to arguments around OA and have been highly influential in shaping the OA agenda over the past thirty years.

The speed of thought: Accelerating discovery

The theme of acceleration has been a consistent feature in the history of open access. In the early 1990s, the problem (and the solution) of academic publishing was framed as a question of both cost and speed, contrasting the paper medium (slow, expensive) and the electronic (fast, cheap).

In 1990 Stevan Harnad predicted that the Internet could accelerate scholarly communication to “the speed of thought.” Today, the acceleration of scientific discovery is frequently invoked in aspirational terms and understood as a natural by-product of free online access. This causal understanding draws from long-lived cyber-libertarian tropes, of the “frontier,” the “cloud,” the “metaverse,” etc, that claim the internet as an inherently revolutionary agent of social change. This internet exceptionalism can be found in the BBB statements on open access, which extol its revolutionary capabilities as a medium of distribution. In more recent policy documents such as the memo on open access recently published by the US Office of Science and Technology Policy, acceleration is seen as key to providing “near real-time” returns on research investment.

As a guiding mantra for OA, “accelerating discovery” frames the complexities of global research access in technological terms, conflating the public good of scholarship with network access. This exerts pressures of prestige and productivity upon scholars worldwide. The language of acceleration has also facilitated the co-opting of OA by publishers and other commercial entities who promote the efficiency of algorithmic and transactional business models for scholarly communication.

From global village to world brain – imagining collectivity through connectivity

The acceleration of knowledge production and distribution enabled by the Internet has fuelled speculation about new forms of collective intelligence. The promise of collective intelligence has been a consistently compelling metaphor in writings about open access and scholarly communication for decades. Scholarship is necessarily a collective endeavour. With the popularization of the Internet, collective practices of scholarly communication were recast in the guise of the network.

Paul Ginsparg, who founded the arXiv preprint repository in 1991, sometimes evoked Marshall McLuhan’s idea of the “global village” to describe the digitally networked scientific research community. This metaphor offered an easy image of collaboration and exchange, but also hinted at how networks, knowledge, and markets would converge with US government infrastructure investments in support of the “information superhighway” in the 1990s.

These analogies support a vision of scholarly exchange and collaboration enhanced by network technology reminiscent of Barlow’s vision of a disembodied cyberspace. Today, the same utopian vision of Internet-enabled collective intelligence serves as a rationale for the business models of large publishing companies turned data analytics providers. Through their vertical integration of scholarly infrastructure, these companies have gained access to data across the research lifecycle, allowing them to offer new insights into scholarly behaviour at scale.

The language of OA

The language of OA provides rich source material for understanding the past 30 years of networked scholarly communication policy and practice. What is perhaps most surprising about this discourse is the consistency between the policy language of today and the claims of OA and electronic publishing advocates going back to the early 1990s.

Examining this language more closely forces us to question the common sense of open access. 1990s cyber-libertarianism is often perceived as a distant and naively utopian set of beliefs, but its influence is pervasive. Looking at contemporary open access discourses the language of internet exceptionalism remains prominent. This often serves to privilege access in technological terms, focusing primarily on the means and metrics of online dissemination without attention to the disparities and inequities of global academic labour. As a result, as open access policies have transitioned from advocacy to reality, they have been criticized for their complicity in new forms of academic capitalism, their support of hierarchical knowledge dissemination, and for furthering inequalities encoded in science’s colonial and racial infrastructure.

Corina MacDonald has a background in library and information sciences and is a PhD Candidate in Communication Studies at Concordia University in Montreal, Canada. Her doctoral research explores networked scholarly communication practices in the humanities, using the institutional repository as a site of inquiry to understand relationships between academic labour and research infrastructure. 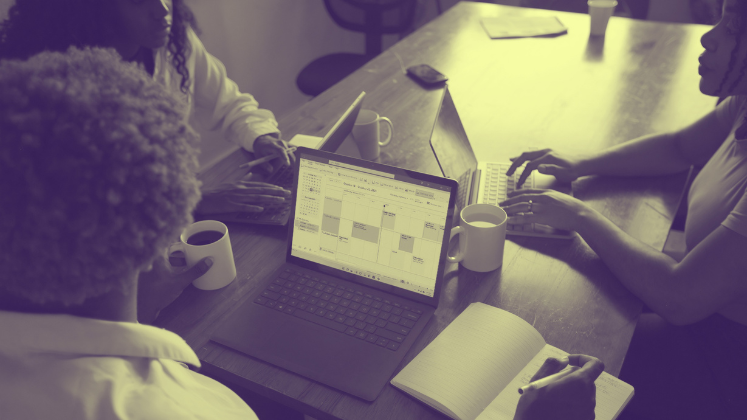 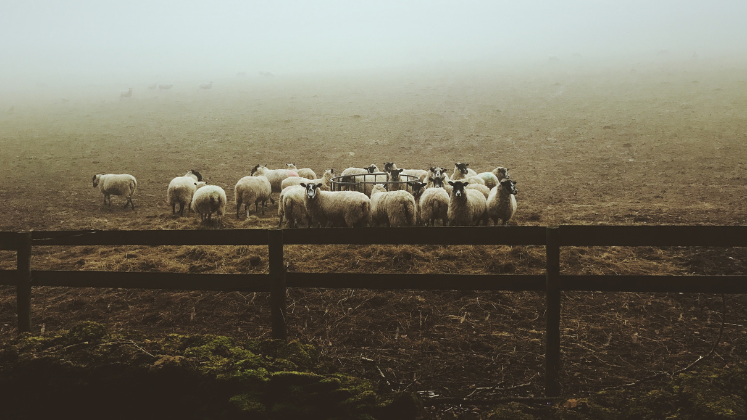