The Dominique Jacquin-Berdal Travel Grant was established by the International Relations Department at the LSE in memory of Dr Dominique Jacquin-Berdal who was a lecturer in the Department from 1999 until her death in 2006. She taught on nationalism and Africa as well as in the field of international relations theory. Her most well-known publication is Nationalism and Ethnicity in the Horn of Africa published in 2002. Her colleague James Mayall wrote an obituary in The Guardian, plus a longer piece in the IR Department journal Millennium.

The annual grant of £2,500 is intended to support travel and living costs for IR Department students’ research in the fields of Africa, ethnicity and nationalism. The 2015 grant holder is Ilaria Carrozza and she gives her reactions, plus details of her project, below.

“I am truly grateful to receive the Dominique Jacquin-Berdal Travel Grant in support of fieldwork in Africa. I am honoured to position my research, which focuses on the continent’s peace and security architecture, within the tradition set by Dr. Jacquin-Berdal, and I hope that I can contribute to the field of International Relations as she so meaningfully did”.

Ilaria’s PhD thesis is concerned with China’s increasing involvement in African peace and security vis-à-vis the West. The continent has arguably been shaped by decades of colonial rule administered by Western powers, followed by decolonisation, and this profoundly affected African politics and institutions. Since China is a relatively newcomer to the continent, it has had to adapt to pre-existing strong links which have been maintained between European countries and their former territories ever since. Identifying sovereignty and state-formation as key factors in some postcolonial African conflicts, I look at the interactions between China and the African Union with the aim of exploring the new possibilities that an evolving Chinese engagement in the African peace and security architecture is opening up for local governments, as well as explaining how Chinese narratives of non-intervention and respect for sovereignty may lead to a normative change in conflict resolution and post-conflict reconstruction in the continent. 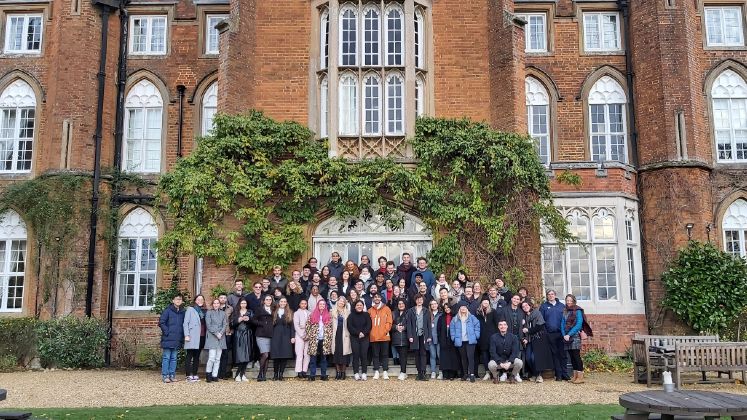 EFPU roundtable: The EU Foreign Policy after Lisbon – A view from ASEAN