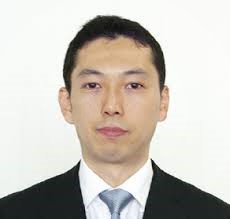 Thesis Title: Japan’s Security Policy and the ASEAN Regional Forum: The Search for Multilateral Security in the Asia Pacific (2005)

“My current research interests include the prospects of institution-building and regional order in East Asia.  My on-going research project, funded by the Japan Society for the Promotion of Science, examines the prospect of regional order in East Asia by illuminating the process of norm contestation between major regional countries, such as the United States, China, Japan, and the ASEAN states, and its effects on the emerging rules in regional political and security affairs.”