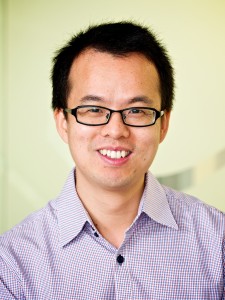 “Dr Feng Zhang specialises in Chinese foreign policy and strategy, Asia Pacific security, and international relations theory. His articles have appeared in leading IR journals including the European Journal of International Relations and Review of International Studies. His first book about Chinese hegemony in East Asian history was published by Stanford University Press in 2015. His current research focuses on China-US-ASEAN relations in the context of the developing trends in the South China Sea.”