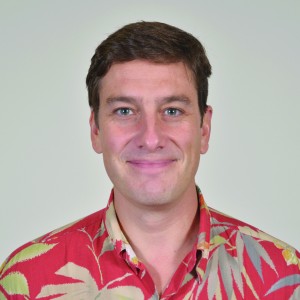 “My research focuses primarily on Chinese foreign policy, small/weak state security in Asia, and economic security.  I’ve published over a dozen peer-reviewed articles on these topics since 2010 and have co-authored and authored two books, including ‘Chinese Foreign Relations with Weak Peripheral States‘ (Routledge, 2015).  I am currently editing my third book on Sino-Japanese competition in Asia for Routledge, which will be published in 2017.”