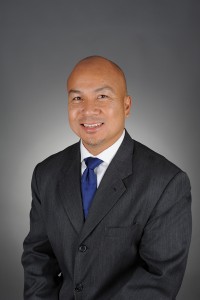 “Joseph’s research interests encompass Muslim politics and social movements in Southeast Asia and the international politics of the Asia-Pacific region. His most recent book is Religion and Nationalism in Southeast Asia (Cambridge University Press, 2016). He is currently completing a book exploring American engagement in Southeast Asia since the end of the Cold War.”