Shortly after completing our first year at LSE, a group of undergraduate students, including myself, set about to take the concepts and tools we had gained from our studies to investigate why the reading lists we had been given on our International Relations courses were constructed the way they were. Specifically, we wanted to identify whether there was a possible Eurocentric bias embedded within them. In embarking on our project the first essential question which we faced was: what is Eurocentrism? Or, perhaps more accurately, what definition of Eurocentrism is most relevant to our specific study of International Relations courses? Our project codes for content to identify the frequency in which Western examples and terms come up in the readings of LSE’s IR100 course. It was important for us to locate a definition ahead of formulating our code book of words which can be deemed Eurocentric in order to ensure continuity throughout the study.

One of the earliest uses of the term was by Egyptian Marxian economist Samir Amin, who used it in the specific context of a core-periphery dependency model of global capitalist development. Amin’s main concern was with exploring the ways in which the progress of Western capitalism towards world dominance necessarily relied on the subjugation of other cultures and societies, leading to their underdevelopment and dependence. Since then, however, the term has been deployed to describe the Western-centric biases of a wide-range of writers and intellectuals. This diversification in the application of the concept has meant that it is no simple task to pin down one clear definition.

To help us locate an appropriate definition of the concept, we sought to distinguish Eurocentrism from ethnocentrism. The latter is the propensity to evaluate another’s culture through standards of one’s own culture. Here, culture is understood as the values, norms and beliefs one has acquired through societal interactions and connections. Ethnocentric use of these norms and values as a framework for interpretation of the world is argued to be a natural human behaviour. Eurocentrism, in contrast, goes beyond this. It assumes superiority at the expense of other cultures, having an alienating and marginalising effect. Furthermore, whether intentional or not, Eurocentric interpretations of the wider world carry with them the social and political context of colonial oppression and domination which imbues it with more negative connotations than, for example, Afrocentric studies in international relations/global politics. 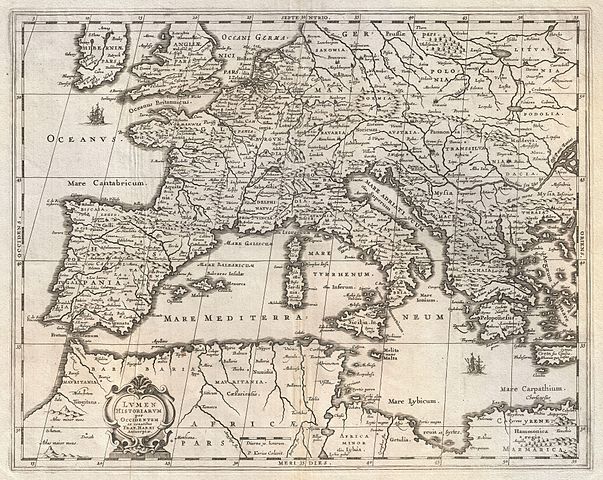 For the purposes of our study we decided to make slight alterations to this framework, sidelining the Epistemological and Didactic variants. The following will outline these aspects of Eurocentrism and highlight why we felt they were not appropriate. Epistemological Eurocentrism is that which claims non-Western history cannot be known. It works from the logic that knowledge derives from written sources. These are largely Western because of the tendency for non-Western societies to find other ways of recording and preserving knowledge and the colonial efforts to destroy any records that did exist. We sidelined this variant for our project because it comprises a circular dilemma of not knowing what we do not know, and lacking the linguistic/resource capabilities to access such sources. Didactic eurocentrism identifies those instances in which ‘non-Western history is excluded from teaching’. This variant was sidelined because we see it as an analytic conclusion that we can reach through the results of our research, rather than as a condition whose existence is assumed prior to proving our hypothesis

Having excluded those variants which we felt compromised clarity in our project, we were left with a definition of Eurocentrism made up of its ontological, utilitarian, and ethical applications. With regards to the Ontological variant, non-Western cultures are dismissed as ‘primitive’ and incapable of historical agency. This was met with Utilitarian Eurocentrism ‘non-western history is seen to have no utility’ – in this sense, non-western sources are underestimated and seen as not relevant or useful. As well as Ethical Eurocentrism: non-Western sources have little value, or, more specifically, non-Western history, experiences, cultures, and thoughts are devalorised and deemed inferior. The fundamentals of Eurocentrism in the context of our study are, therefore: the belief, explicit or implicit that, non-western history does not exist due to primitivism and that Eurocentrism has little value either in utility and relevance to wider studies of the world and how it functions. 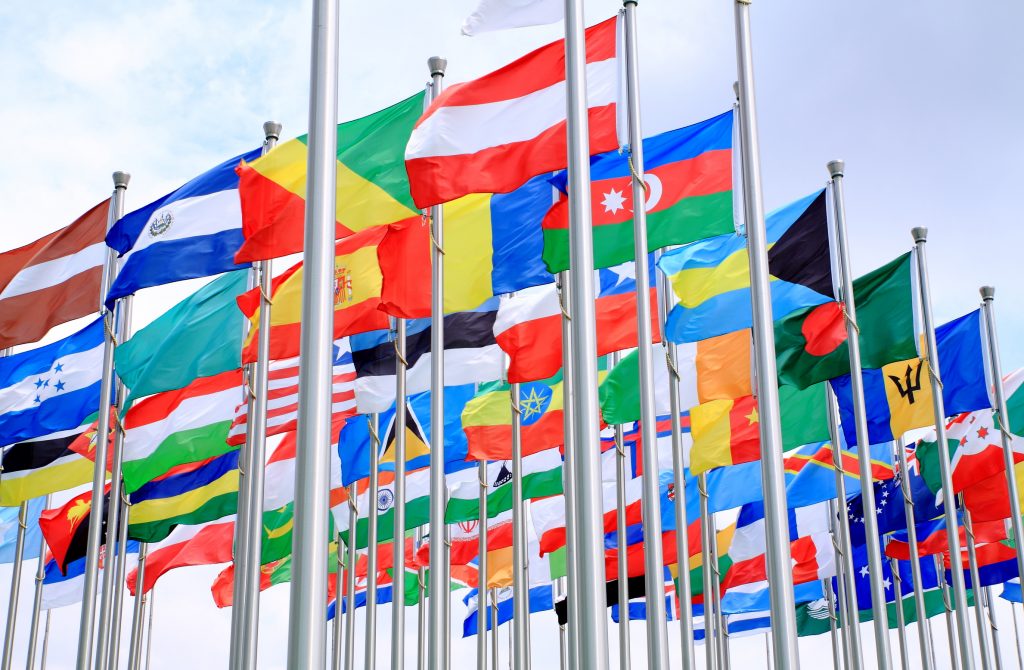 There were challenges in clarifying those aspects of Eurocentrism we were left with. We ran into an issue when beginning to code in distinguishing between Utilitarian and Ethical Eurocentrism. Ostensibly, the two are conceptually distinct from one another, however, we found difficulty in separating them in our preliminary attempts at coding. Where some of us saw the very existence of Utilitarian Eurocentrism as evidence of a value-based ‘ethical’ judgement, others found the separation of the two more straightforward. For instance, where an author may have elected to use an American study as opposed to an Indian one, this can, on the one hand, be understood as seeing the Indian study as having merely less utility. However, a more critical view may argue that such an analysis devalorises the Indian one. In order to attend to this issue we chose to use a selection of human coders, as oppose to a singular electronic system to code the documents. In doing this we hope to capture an ‘average’ of human interpretation on what seems a highly disputable matter.

Thus, while Eurocentrism is no simple concept by any means, and can be interpreted in numerous ways, we have managed to generate a rough framework for our project through exploring Antoon DeBates levels of classification. Our definition can be summarised as follows: the belief, explicit or implicit that, non-western history does not exist due to primitivism and has little value either in utility or relevance to wider studies of the world.

Future results from coding as well as reflections on the International Relations department round table will very likely shift the boundaries somewhat but locating this initial definition has helped greatly in building up the central elements of our research project. Ultimately, we expect to find that the course does have a Eurocentric bias. After this our next task will be to go back to this definition and understanding of Eurocentrism to understand how this came about and what it takes to change it.