On Tuesday 8th December, Professor Atul Kohli deftly summed up the leading arguments of his book, Imperialism and the Developing World, in an online event by the same name, hosted by LSE Department of International Relations.

It has been customary for International Relations to emphasise a profound transformation of international order and to keep its own social distance between an imperial past and the liberal present. It is my view as an IR student that this tendency requires its own antidote, and if so, the argument presented by Professor Atul Kohli in this talk, centring the continuing structural impact of imperialism on modern international relations, may provide it.

Through a comparative analysis of 19th century British empire and its successor, 20th century US imperialism, Professor Kohli argued that transformations in international order, such as the shift from formal to informal empire, constitute a thin dividing line between periods united by a consistent imperial ‘taproot’ – the hankering of hegemons to increase their national economic prosperity, which they achieve by undermining sovereignty. Kohli most uniquely contributes the economic insight that the degree of undermined political sovereignty is correlated with undermined economic outcomes.

The questions asked by event Chair, Professor Karen E Smith and members of the audience, reflected the breadth of Kohli’s research, which spanned from the East India Company to Allende’s Chile and beyond. Discussant, Dr Natalya Naqvi, questioned the evolution of US imperialism – has its very character changed as a result of changes to the types of market policies it promotes? Will increased economic dominance of tech firms impact imperial policy? Many questioners similarly contemplated a contemporary connection, asking, for instance, whether a rising China can be considered imperial. Whilst rejecting speculative attempts to predict the future, for Kohli there was a distinction to be drawn between hegemony and imperialism, between Great Power manoeuvring which China demonstrates and the coercion and use of force which typifies imperialism.

In my view, the most interesting implication of Kohli’s argument is highlighted by the audience question – “how can developing countries reclaim sovereignty?” In other words, is there hope for a new, post-imperial normal? Kohli evidences that existing changes to the face of imperialism have been advanced not by the structural inevitability of a matured capitalism, as in the perspective of Gallagher and Robinson, but through the agency of the periphery and Third World nationalist leaders’ resistance. Professor Kohli’s recognition that imperialism negatively impacts economic development for the periphery suggests that a new order is desirable and his respect to the periphery’s agency demonstrates the potential avenues for any such post-imperial normal to be instituted. 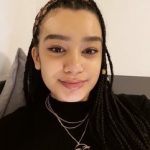 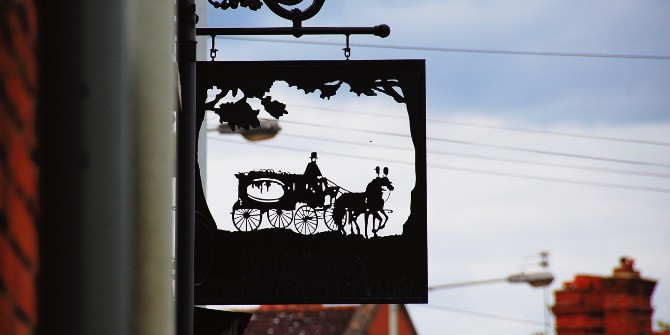