Barnaby Dye discusses Brazil’s foreign policy towards the African continent in the context of the new right- wing government which has replaced President Rousseff’s Working Party.

Brazil is in the midst of an unfolding political drama wrapped up in an economic crisis that will have implications for its previously burgeoning Africa relationship. Most dramatically President Dilma Rousseff of the Worker’s Party (PT), has been impeached, being replaced by an unelected coalition of right wing parties (PMDB-PSDB). With PT thrown out of office, will Brazil’s embrace of Africa consequently come to an end? There is certainly precedence for this happening.

Historically, Brazil has seemingly flip-flopped in its foreign policy position towards the continent: The military dictatorships of the 1960s-1980s pragmatically encouraged greater international engagement and fostered a number of relationships with countries in Africa from the 1970s onward for trade and resources.

This seemed to undergo a shift under the first democratic governments, particularly President Fernando Henrique Cardoso, who directed foreign policy more towards America. A substantive increase in trade, investment and in cooperation projects was then pioneered by President Luiz Inacio Lula da Silva and his government from 2003. It was embodied by the unprecedented number of trips made by him and his Foreign Minister Celso Amorim to the continent. 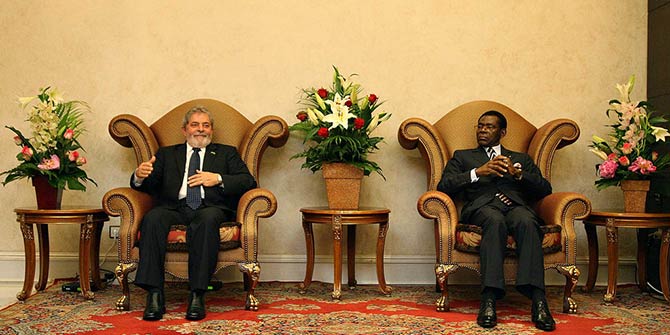 While Ms Rousseff did not pursue these objectives with such enthusiasm, personal effort or resource allocation, her presidency seems to have largely continued the policy principles of African engagement. For instance, financing for economic engagement continued through the crucial Brazilian National Development Banks’ (BNDES) which established a Johannesburg office.

But with a change in government, is a similar transition underway now? And how is Brazil handling the governance of its Africa relationship in this present era of greater scrutiny?

There are certainly reasons to believe a new government in Brazil will reconsider Africa relations. A wider backlash against the Workers Party could lead to a rejection of their foreign policy ambitions, of which Africa has been a central plank. Relations with the continent were seen as an important part of an adjustment to global geopolitical change that involved the rise of the ‘south’.

Lula charismatically led this charge, opening embassies in Africa, increasing development cooperation projects and facilitating trade and investment. Increasing ties were wrapped up in the grand rhetoric of south-south cooperation which described Brazil embracing the continent with a genuine desire to support its development in solidarity, a respect for sovereignty embodied in a partnership where Brazil could offer experience, technology and finance. The mission of growing relations with Africa was therefore intimately associated in Brazil, with Lula, PT and the left.

The relationship has become particularly toxic during the Lavo Jato investigation. It has exposed extensive corruption schemes in Brazil involving the State oil Company Petrobras and big construction firms like Odebrecht, who have also been central actors increasing Brazil’s presence in Africa. Particular interventions by Lula himself with governments such as Angola’s have been scrutinised in light of deals with Brazilian corporates and those governments. The investigation has therefore added weight to those calling for a pivot away from South-South ties, to a greater focus on Brazil’s main trading and political partners in North America and Europe.

Moreover, the austerity-following right objects to the Brazilian National and Social Development Bank (BNDES) intervening in the economy and providing game-changing subsidies for internationalisation. Such a case can be made more powerfully at a time of severe economic recession. Cutbacks in spending also seem to be underway in development cooperation projects; certain Brazilian ambassadors in Africa indicated to me in interviews that they can no longer act on requests for new development projects. This is a reversal from the substantial cooperation programme initiated by Lula in Africa and beyond. It had included areas as varied as agricultural projects, increasing the capacity of health systems and the sharing of the Brazilian government’s anti-poverty programmes such as Bolsa Familia.

These factors suggest that an era of enhanced Brazil-Africa cooperation, investment and trade has come to an end. This termination can already be evidenced by a commissioned analysis of embassy costs, widely expected to conclude the closing of a number of embassies in Africa.

However, a scenario for continuing engagement in Africa can also be imagined. A more right-wing, establishment government with closer ties to business elites might want to continue support for companies expanding exports and gaining business abroad, albeit with less state subsidy. This would accelerate the longstanding dominance of corporate interests like Vale in Mining and Embraer aerospace, whose interests have been an important part of Brazil’s diplomacy and economic exchange in Africa.

Brazil’s new government could also build ties through passing laws that have previously been held-up in the anti-Rousseff parliament. The new right-wing coalition commands more parliamentary support and therefore is in a better position to conclude long-blocked debt forgiveness packages with countries including Congo-Brazzaville, Tanzania and Zambia. These would unlock Brazilian government lending as well as leading to better diplomatic relations. Similarly, new Investment Agreements with Angola, Malawi and Mozambique are arguably more likely to be ratified. The plausibility for continued strength in Brazil-Africa, albeit with a more hard-business focus, is supported by the new Foreign Minister Serra’s inauguration speech. Much however remains uncertain, demonstrating the limited extent to which Brazil-Africa ties have been institutionalised in the governments of all countries involved.

More definitively, a deeper shift involving Brazil’s governance of international engagements does seem to be taking place, and this will shape any future Africa relationship. The biggest signal of reform seems to have been introduced by the BNDES in 2013. Its due diligence process now includes a technical and risk assessment with projects marked as having a highest risk requiring an environmental assessment.

While this new process is not as rigorous as say World Bank assessments, having an environmental assessment is a step change for a bank previously seen as efficient but as focused on exports as opposed to the international projects to which they contributed. Such a change starts to complicate the idea of the no-conditions, horizontal ‘South-South’ development cooperation; rather than respecting another nation’s sovereignty to the extent of not scrutinising projects, checks and assessments will now be required. This direction may become entrenched by the greater attention given in Brazil to research of its international development cooperation.

The last three years has seen a number of NGOs including Conectas, journalists such as members of Publica and academics, in the CLEAR-FGV program and through the Rio-based BRICS policy centre, increasingly focus on the Brazil-Africa relationship. The increased scrutiny and debate it has brought will surely be healthy for the policy-making process, hopefully bringing a degree of accountability and oversight. Evidently this has implications for governments in Africa, perhaps placing more requirements on them, while hopefully ensuring that better development outcomes are delivered. Regardless of the current political shifts underway in Brazil, the non-interventionary norms of south-south governance projects in Africa seem to be subtlety shifting.

This article originally appeared on Africa at LSE.

Barnaby Dye (@BarnabyJDye) is a DPhil student at Regents Park College, Oxford, studying in the Department of Politics and with a background in Geography. 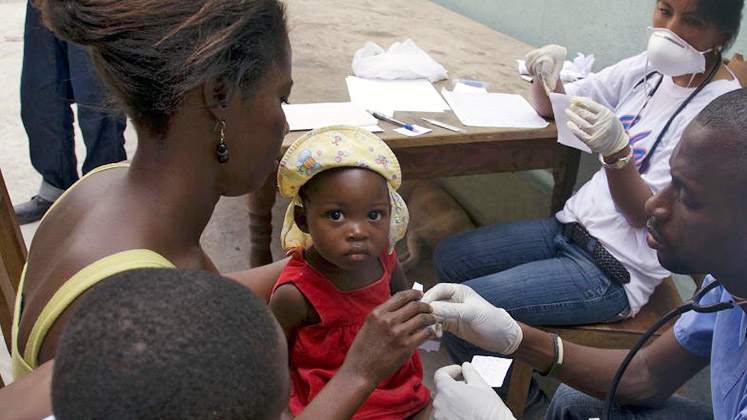 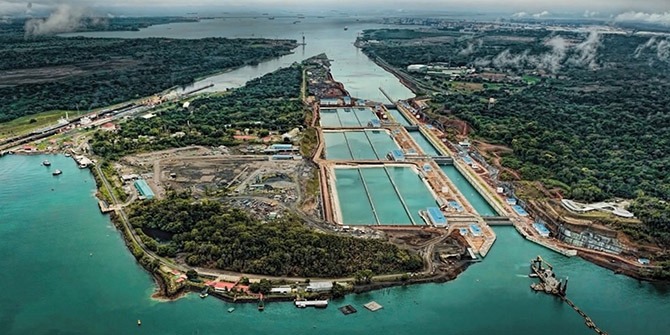