Only by investing in innovation, reducing business informality, and producing clearer statistical data will Peru be able to boost its poor productivity and step up to OECD membership, writes Alonso Morán de Romaña (Ministry of Production, Peru).

As Peru prepares to celebrate the 2021 bicentenary of its independence, the government has set itself one major goal: to make Peru a full member of the Organisation for Economic Cooperation and Development (OECD).

The aim is to adopt public policies that meet established OECD standards and provide Peru with an important opportunity to strengthen its institutions and consolidate the country’s development.  But in order to do so, there remain important industrial gaps that will have need be bridged, especially in terms of productivity.

Peruvian development in the run-up to the bicentenary

Over the last 25 years, Peru’s government has introduced a number of important reforms that have improved living conditions around the country, reducing poverty rates from 60% to around 20% in 2016.

These reforms were only possible thanks to uninterrupted economic growth, which has also made the country an influential actor in Latin America markets.

But in order to pursue its goal of becoming a full member of the OECD, the government has also joined the Investment Committee and the Development Centre of the OECD, created a Multi-Ministerial Commission within the executive branch and a Special Commission in congress, and signed up to an OECD Country Program so as to receive recommendations on strategic issues such as economic growth, public governance, integrity and transparency, human capital and productivity, and the environment.

The key factor in achieving the improvements required for OECD membership is productivity.  Crucially, to achieve long-term change, industrial reform will need to be supported despite changes of government, rather than being destabilised anew with every electoral cycle:

Peruvian production is concentrated on commodity exports to a small group of partners. This makes the country’s economy highly vulnerable to external factors such as shocks to metal prices or lower market demand. Mining’s 13% share of total economic activity and 53% share of exports are suggestive of the difficulties involved in achieving sustainable growth from such a concentrated base.  This in turn has contributed to low levels of productivity in the Peruvian economy.

To change this situation, the Peruvian government needs to carry out reforms that boost productivity levels and eliminate obstacles to growth in industries that have real potential, such as agriculture, services, technology, and of course manufacturing.

The first step towards better productive-development policies would be implementation of a statistical system that provides reliable indicators. Only then will decision-makers be able to assess specific industries as suitable targets for public support. Without an evidence base of this kind, it will also prove difficult to judge the effectiveness of whatever productive-development policies the government chooses to implement.

There are about 1.7 million formal companies in Peru, of which 99% are small and micro-enterprises. But this represents only about 49% of the real total.  The other 51% – nearly 2 million businesses – remain informal and pay no taxes.

This is because there are currently few incentives to formality, which is perceived as a source of increased costs and absurd rules that can together suffocate small companies.

For example, if a medium-sized company formalises its operations, non-wage labour costs increase significantly via a 56.2% surcharge on the monthly salaries of its workers. Even in small companies the increase can be as much as 28.5%. As such, owners of low-profit businesses are naturally discouraged from moving into the formal sector.

The government aims to reduce informality by simplifying the process of establishing companies, improving entrepreneurship training, and raising awareness on the countervailing benefits of formality.

Though clearer results will only emerge over a period of years, from the public debate that this has already generated, it has emerged that 39% of companies consider informality the main constraint to growth, demonstrating awareness of the problem and a potential appetite to solve it.

Investing in science and technology is vital to Peru’s development. It could help generate highly competitive industries that add value to domestic production and diversify the country’s export portfolio, prioritising manufactured goods with more innovation-led content over primary commodities.

Yet, Peru currently invests only a small percentage of its GDP in Research & Development (R&D), with no apparent plans to increase this investment in the near term. Yet, there are alternative solutions.

One potential alternative is to make technical education centres partners in innovative projects affecting strategic industrial sectors. Given the high level of technical education offered in Peru, this interaction with broader innovation policies could make Peru a regional leader in this area.

Becoming a “developed” country is not easy, and Peru still has a long way to go, but joining an organisation like the OECD, whose members produce two-thirds of the goods and services in the world, would represent an important step in this direction. To get there, however, Peru will need to overcome the complex political atmosphere of recent times and achieve a national consensus, public and private, around these vital reforms.

Latin America’s productivity problems can only be overcome by incentivising, underwriting, and enforcing technological investment May 4th, 2017 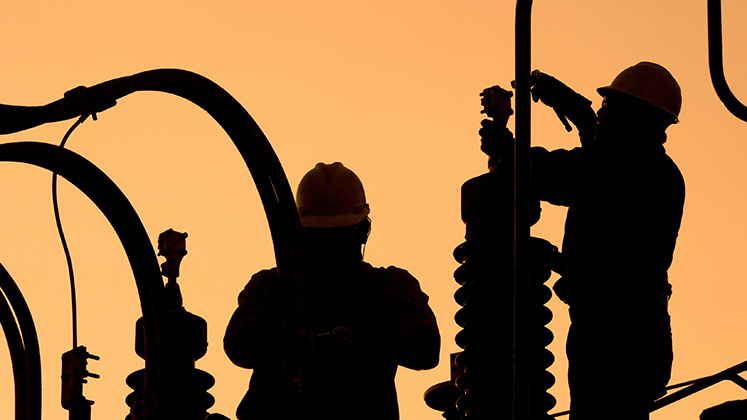 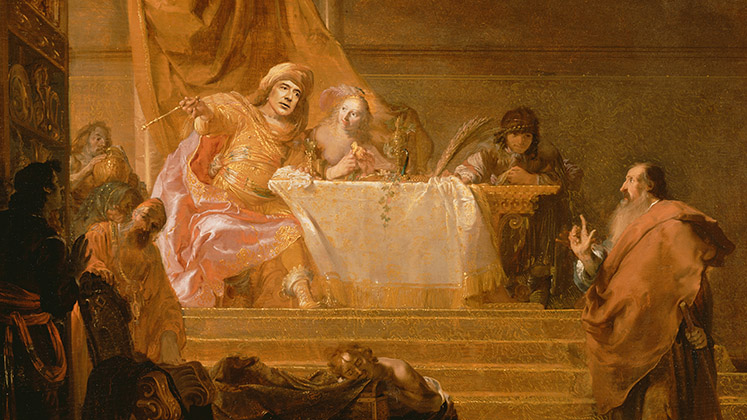 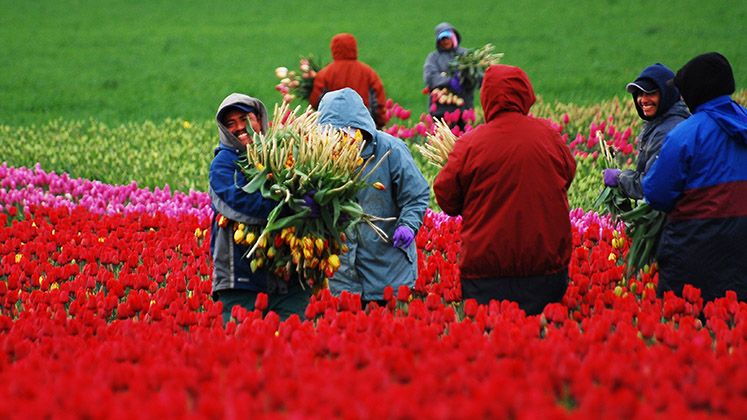