A vital independent review into understanding why hundreds of thousands of homes haven’t been built, despite having planning permission, is underway as a panel of experts was on 14 January 2018 unveiled by the Ministry of Housing, Communities and Local Government.

Originally announced at Autumn Budget, the review, led by Sir Oliver Letwin will look to explain the gap between the number of planning permissions being granted against those built in areas of high demand.

Currently, after planning permission is granted a variety of factors can prevent development from starting and slow down delivery and the review wants to determine why.

As of July 2016, just over half the 684,000 homes with planning permission had been completed.

The review will seek to identify the main causes of the gap and will make recommendations on practical steps to increase the speed of build out. Latest evidence shows that residential planning applications are up and that time to process major applications continues to be at a record high.

This government is serious about finding ways to increase the speed of build out as well as tackling the complicated issues surrounding it.

That’s why we have set up this diverse panel to help me test my analysis and to make practical, non-partisan recommendations, as we look to increase housing supply that’s consistent with a stable UK housing market.

We are determined to build the homes this country needs, but currently there is still a significant gap between the number of planning permissions being granted and the number of homes built.

This review is vital to helping us understand how we can build more homes quickly.

All parties have a role to play in closing the gap and I look forward to receiving Sir Oliver’s findings.

The review will be conducted in 2 phases:

Phase 1 – currently under way – will seek to identify the main causes of the gap by reviewing large housing sites where planning permission has already been granted. This will include information-gathering sessions with local authorities, developers, non-government organisations and others. Early findings will be published in the interim report (which we will announce and publish on this web page).

Phase 2 will make recommendations on practical steps to increase the speed of build out, which will be published in the full report.

The review will also consider how to avoid interventions which might discourage house building or hinder the regeneration of complex sites.

Sir Oliver will be assisted by a team of leading experts: 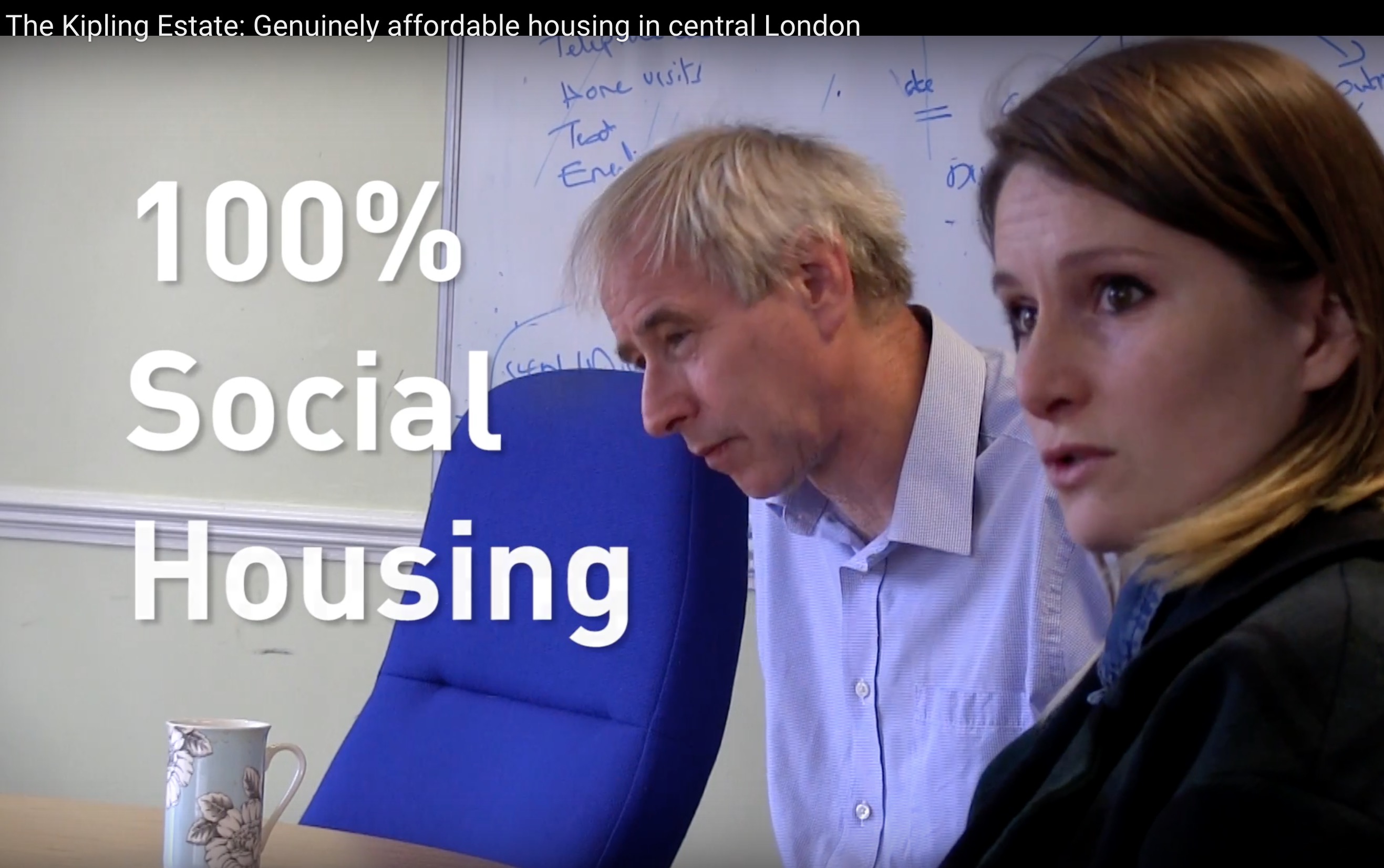 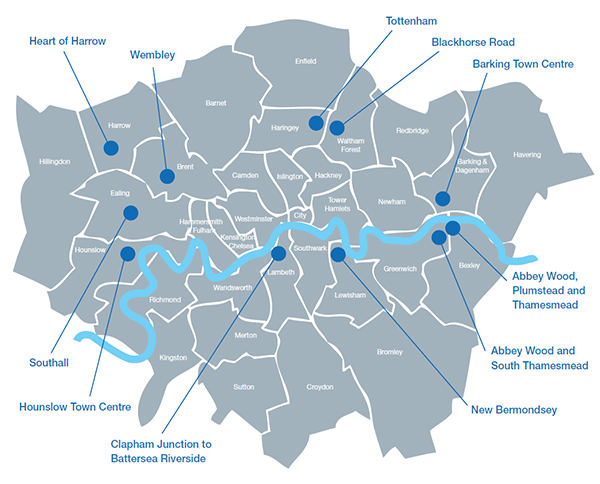 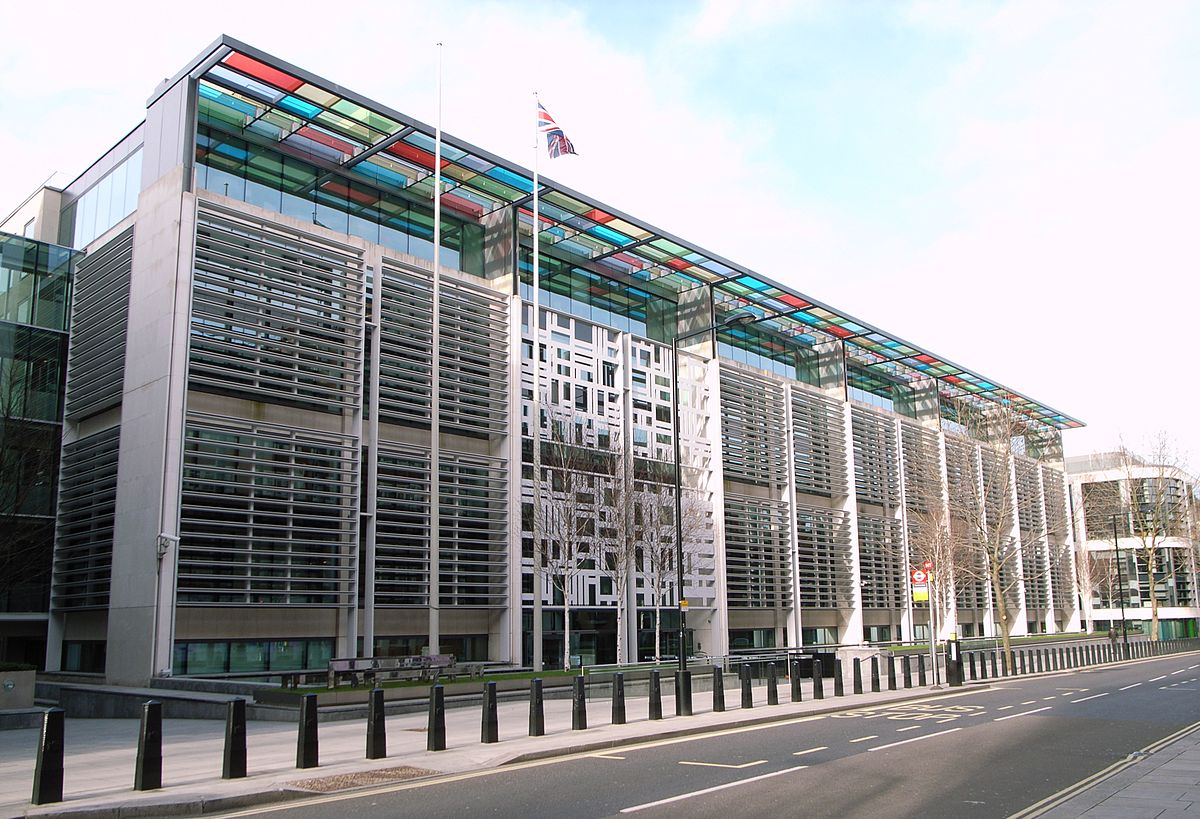