Getting London growing again? This question was the focus of LSE London’s Live Event on May 12th 2021, led by presentations from Ben Rogers on ‘good growth’, Madeleine Sumption on the role of international migration, Mark Kleinman on global city functions and Andrew Carter on relations with other UK cities. Since Ken Livingstone, Mayors have presumed that the London’s economic growth was inevitable, because of its global role; that backing this and accommodating consequential population and development within the GLA’s boundaries was key to central government support and acceptance from London’s neighbours; and that with good policies this should be in the interests of all Londoners. But Brexit, post-Brexit politics and the COVID-19 pandemic have reshuffled all these cards.

The effects of Brexit on London’s growth were already unclear before the pandemic, both in relation to prospects for global city functions and the net inflow of international migrants that has been an (unadvertised) pillar for both employment and population growth.   The pandemic has added further uncertainties particularly to the city’s attractiveness to migrants, including those from Europe.

Brexit will place significant constraints on immigration to London and the UK, but the magnitude of these constraints is difficult to measure and will vary depending on the type of job and qualification levels of incoming migrants. Before Brexit, the expectation was that employers relying on low wage jobs, notably retail, hospitality and seasonal work would struggle to find sufficient workers because these types of jobs are not eligible for visas under the new more restrictive immigration rules.  But in practice, the impact has been delayed by the pandemic and we will only see the effects in the medium term.

In addition, the status of EU citizens who stayed in the UK could become complicated on the long term. If some of them left the UK for a long time during the pandemic, they could get disqualified from getting a permanent resident status when they return.  The effects of Brexit on the number of incoming international students from the EU and their ability to stay in the UK for work is also unknown at this point. Other destinations, like Ireland or the Netherlands might replace London and the UK for EU students wishing to study in international and English-taught programmes.

The decline of such immigration is not an immediate problem given the currently high level of domestic unemployment and the potential increase when furlough ends.   If a strong economic recovery occurs things might change – and in London’s upswing after the financial crash inflows from the second wave of EU accession countries facilitated growth. Perhaps, more crucial is whether a less ‘open’ London might reduce its attractiveness to highly skilled migrants, with London needing to make more effort to maintain its competitiveness as a global city.

Alongside Brexit, the impact of COVID-19 on London’s economic growth was a major focus of discussion, with the pandemic having dramatically reduced the number of people working in the city and putting a stop to at least 30 years of consistently strong population growth.

Two impacts were highlighted.  The immediate one was on international flows, with a near halt to inward moves and some level of outward movement (of uncertain scale and permanence).  The other, more related to moves within the UK involves the longer term question of whether the experience has changed people’s attitudes to the need and attractiveness of living in a big city, close to a fixed employment base.  That could have implications not only for the housing market and population dispersal across southern England, but also for the degree to which workplaces remain concentrated within London.  Arguably these moves might just involve a version of processes underway since the 1960s but would clearly be at odds with a notional compact city model.

Another aspect that was raised is how the pandemic has affected some economic sectors more than others. The dramatic reduction in tourism and commuting has hit workers in the hospitality, performing arts, and retail sectors disproportionately. One of the most significant impacts of this situation is the further increase in inequality in London; while low-paid workers in these sectors have faced higher risks of unemployment, well-paid jobs have been able to continue working remotely.

There was no consensus during the discussion about how quickly and strongly London will bounce back. For some, the city’s economic role nationally and internationally suggested a swift comeback. Others argued that changes in migration, tourism, and commuting patterns might make it more challenging for London to recover. However, most participants agreed that in the future London should not grow in the same way as it did before the pandemic. To capitalise on today’s challenges and become a greener and more inclusive city, London needs to pursue innovative forms of bottom-up development strategies, increased support to disadvantaged communities, and a proactive focus on sustainability, public health, and safety.

Also central to the discussion was the government’s (post-Brexit) ‘Levelling Up’ agenda, and what this means for London’s and the UK’s post-crisis recovery and future growth – and how the Mayor could respond to this political challenge. Following what some had claimed as an over-preference for London particularly in relation to infrastructure investment, the current central government is advancing policies for a more equitable distribution of opportunities across the country.

Attendees pointed to several problems with this agenda, in terms of its achievability. For instance, distributing resources among a wider range of towns and cities with varying problems lessens the chance of contributing to creating more prosperous and dynamic cities outside London.

There were real concerns about the sustainability of a model where the capital city relies on endless streams of investments, jobs and public investment, while growth in the rest of the country continued to depend on London’s performance.   Even so, the consensus was that the UK growth pattern was likely go on much as before, with London and the Wider South East continuing as the dominant sources of national growth.  And, whatever the expressed strategy, high profile national projects such as the HS2 or the Oxford-Cambridge growth arc are almost certain to exacerbate this process by further expanding and strengthening the London region.

The discussion called for smarter strategies both from the central and local governments. Although the scope for mayors to stimulate economic growth in their cities is limited, they could focus (collectively as well as individually) on providing opportunities for skill development and tackling inequalities. At the same time, central government should rethink its Levelling Up strategy and foster other growth poles in the country.

London is at an important time in its history, and will face profound changes in the coming years as well as heightened political challenges. The magnitude of the impacts of Brexit and Covid-19 will remain hard to estimate for some time, and policies will need to be framed in ways that recognise and respond to uncertainties about key factors.  National and city governments have to deal with the fact that London and the region around it will remain Britain’s major economic centre, and an important global city-region.  But London’s own strategies should no longer rely simply on assumptions of inevitable growth with its accommodation entirely within the GLA area to ensure a better quality of life for all Londoners.

Alejandro is a graduate student in the MSc Regional and Urban Planning Studies programme at LSE. Previously, he has worked as Policy Analyst at the Nuevo Leon Strategic Planning Council, and as Community Engagement Specialist at the DistritoTec urban regeneration initiative. Alejandro has a Bachelor’s degree in International Relations from the Tecnológico de Monterrey, and a Specialization degree in Urban Studies from El Colegio de la Frontera Norte.

Marie is a graduate student in the MSc. Urban Policy (LSE &amp; Sciences Po). She is currently specializing in resilience, risk management, sustainability and urban mobility. She has a French-German background and is interested in local and regional European cooperation in the field of transportation and sustainability. 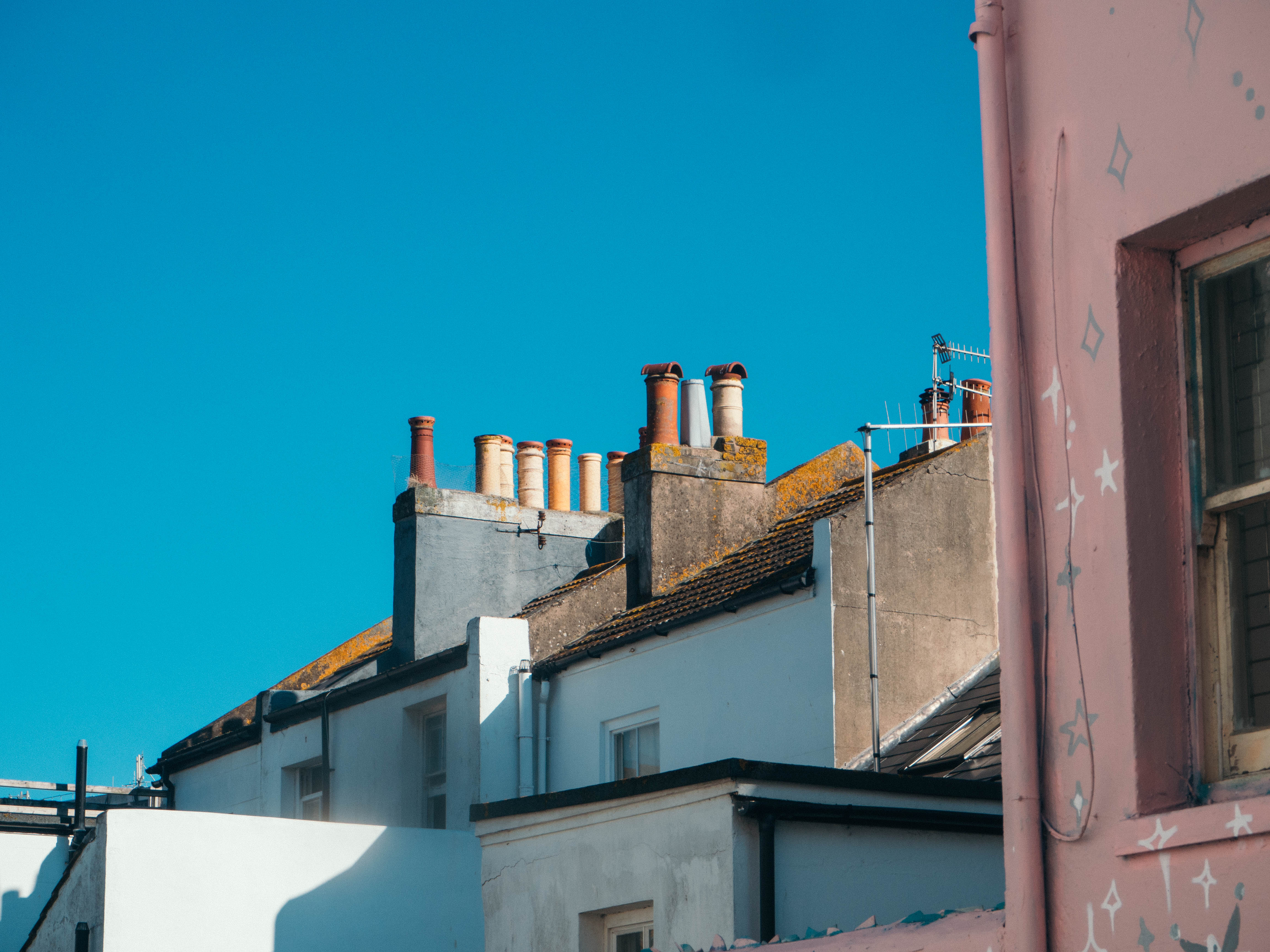 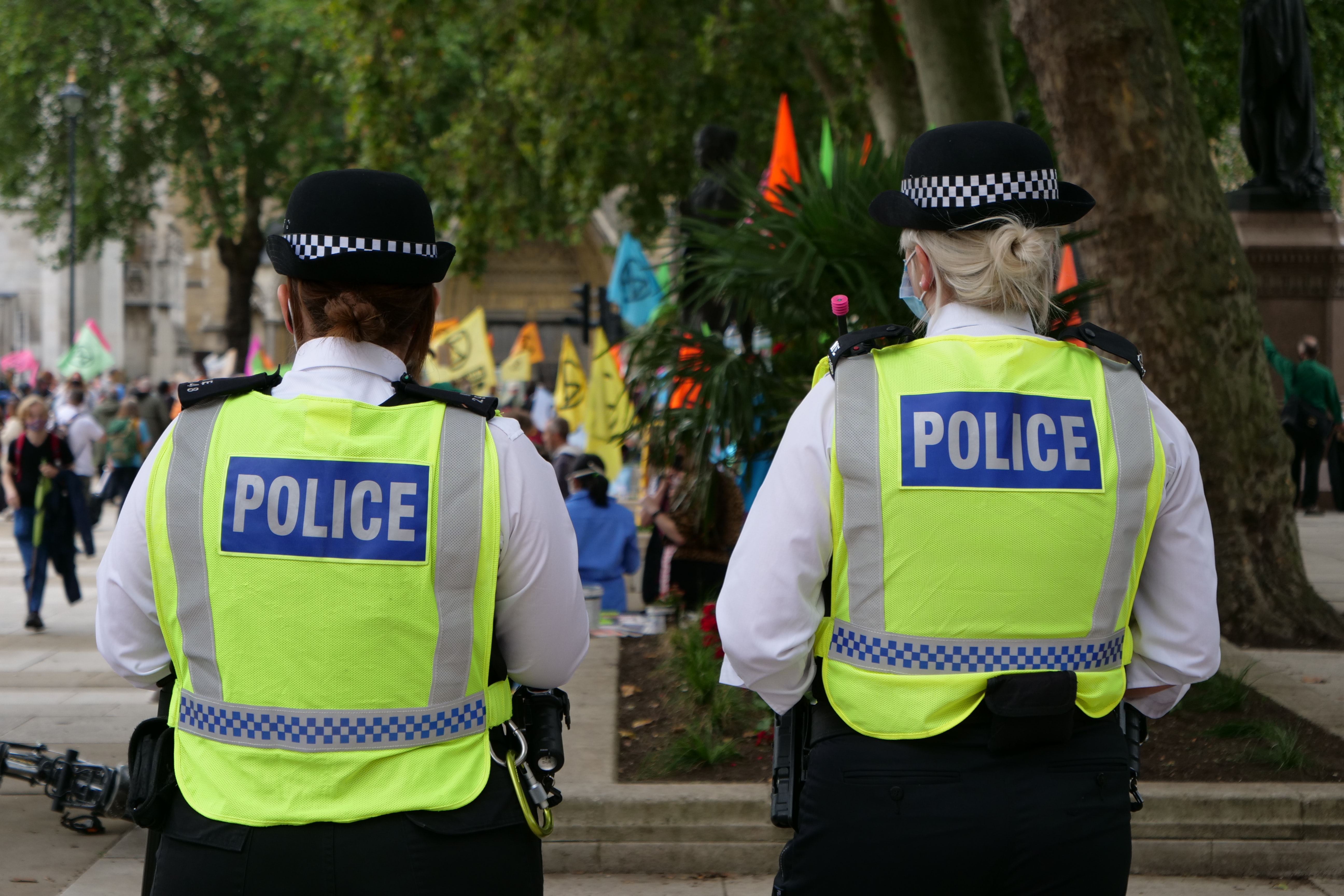