Housing delivery and densities: tensions in the (New) London Plan

The principal objective of our third roundtable, which took place on Wednesday, January 16th, 2019, was to understand and question issues around the delivery of housing overall and the role that density plays in that delivery.

The questions that framed the discussion arose out of the earlier roundtables:

In the debate, these questions ran together – so we set out the main elements of the discussion under three main headings. Overall, the view was that the NLP was unrealistic, both with identified capacity and more fundamentally in terms of delivery.

Discussants acknowledged that such calculations are complicated. Planners had used a two-stage process first identifying the sites and then what is possible in terms of development. The large sites identified were much the same as in the last Plan; the new bit was using a statistical approach to determining small site capacity. Boroughs were concerned by issues around methodology, calculations, and especially the delivery assumptions.

The theme about the NLP being target driven came up again and again because of unrealistic aspirations, driving numbers forward without accurately assessing either the statistical basis for the small site numbers or the robustness of the assumptions about delivery. Importantly, local authorities will be the ones open to criticism for not being able to deliver.

Even if the methodology is accepted, the capacity identified is not (quite) enough to deliver the targets within London’s boundaries. In reality, it will fall far short of that total. Cooperation with authorities in the wider South East, while not acknowledged, will be absolutely necessary

The legal responsibilities of planners producing the NLP are two-fold: to meet identified needs and show sites are deliverable. The proposed NLP cannot meet either test. Additional problems relate to the affordable housing target and the need to define the kinds of housing to be provided if this need is to be addressed.

Importantly, some GLA policies will undoubtedly reduce potential delivery rather than increase it – for instance, the threshold keeps some land off the market; the financing arrangements are inadequate to enable delivery. Many elements of the Plan, when put together, will create additional costs for the public and private sector.

There are ways in which the GLA could support local authorities to deliver the higher targets they propose. However, these will depend on how central delivery really is to the NLP.

Concerns were expressed about:

The risks associated with permitted development which is delivery at any cost;

Delivery being not just about totals but types and tenure of dwelling as well as affordability. Focusing on total output may have a negative effect on affordable housing delivery. Without better policies to support affordable housing requirements cannot be met;

Central government needs to concentrate on policies that support the GLA to facilitate land assembly and where necessary CPO powers.

We have a system of planning where we cannot do anything but look at new homes. The NLP does not consider the effective use of existing stock in its proposed policies.

We wondered whether there was tension between good growth and higher densities and if more locally-based approaches help or hinder delivery. The most significant tension here is between developers who want to maximise the number of units and planning authorities who aim to take a more community-based approach.

The conversation turned to the density matrix and the limited extent to which it has affected outcomes. While the NLP does not currently endorse the matrix, it does relate density to good growth and design but then relies on planning and design arrangements at the local level. Is this enough?

The matrix has provided a starting framework for determining planning permissions, and it has helped planning officers in outer London to raise proposed densities. These are essential points that resonate with our research on density (click here for our report and summary).

The discussion became quite heated, with some arguing strongly that on the evidence, the matrix was redundant. Others, indeed the majority, felt that the matrix remained a critical and much-used tool. While clearly often not applied, it was still vital in framing the negotiations between authorities and developers concerning density (and ultimately land value) as well as design. A compromise would be to keep the density matrix so it can be applied until the boroughs have updated development design guides in place.

Overall, this was rather a depressing session suggesting that the NLP as it stands cannot readily be seen to meet its primary housing objectives. It will undoubtedly be a core area of decision for the Panel as neither the capacity nor the delivery potential has really been identified. 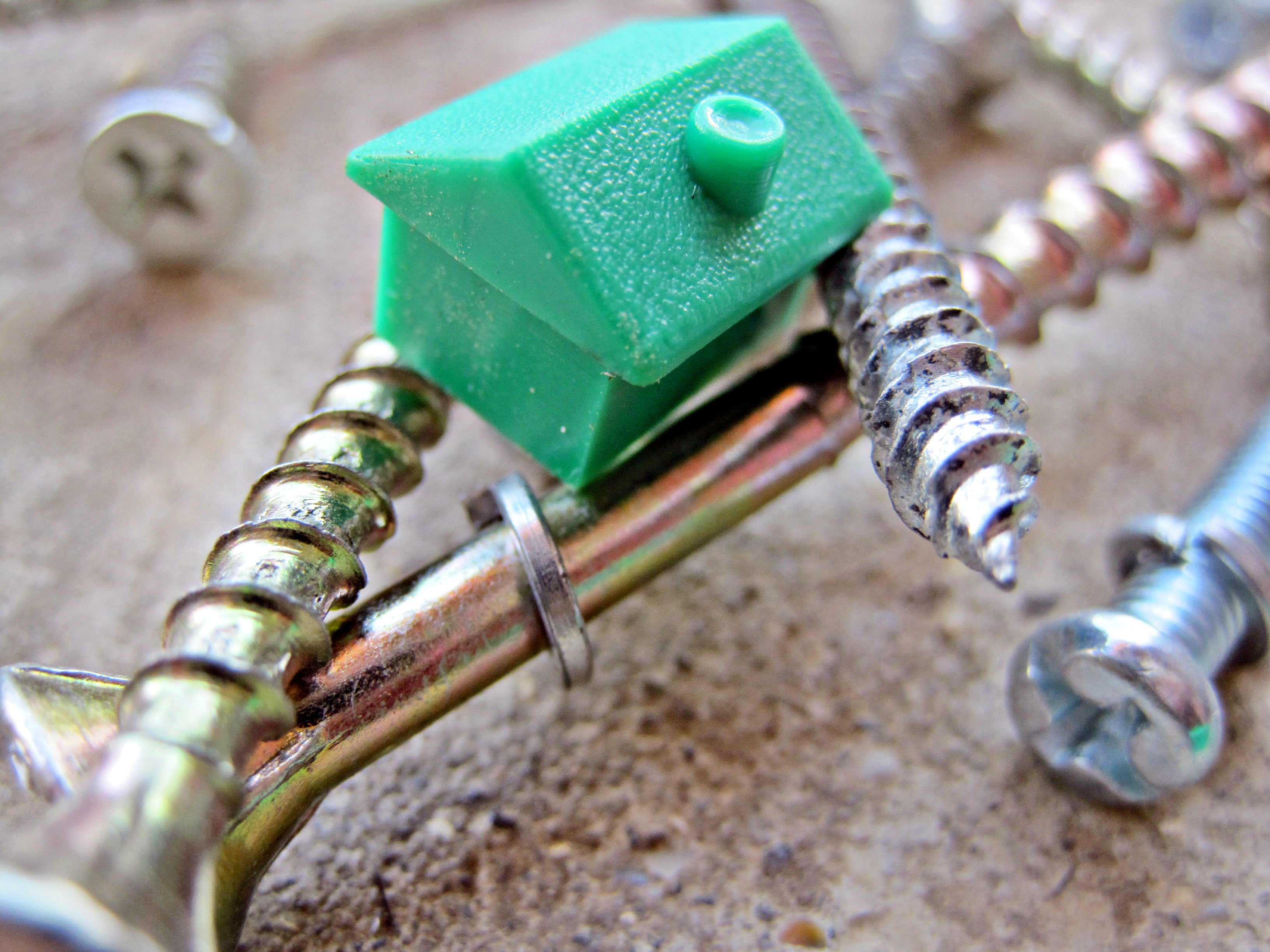