In the final event before the Mayoral election, LSE London explored how the GLA works and how the next Mayor might lead. The event brought together Ian Gordon, Catriona Riddell and the three editors of London’s Mayor at 20 – Richard Brown and Jack Brown as panellists and Tony Travers as chair.

The evening’s discussion focused around the ongoing public conflicts between the GLA and national government that limit the capacity for the Mayor to govern effectively. Recent polls suggest a continuation of the current regime of “cohabitation” –with a Conservative central government but mainly Labour mayors.  Ongoing political and ideological tensions are therefore likely to hamper the next Mayor’s term as the capital works to recover from the Covid-19 pandemic.

The starting point was the limited formal powers currently available to the Mayor.  Indeed, one panellist argued that the GLA was set up to fail. To avoid re-creating a troublesome Greater London Council, it was designed to be a strategic rather than executive authority. All power were therefore vested in the elected Mayor with purely personal mandates for four year terms and limited capacity to raise London’s own funds. Internally there were very weak checks and balances, with the Assembly really only having the nuclear option – to throw the budget out.  To succeed strategically into the future, it was argued the Mayor must take a more active and broader leadership role, in concert with others both in and out of London.  If, as Tony Travers noted, the Greater Manchester Mayor has more national visibility, it may reflect stronger groundwork in building political co-operation.

Many would argue that the Olympics has been London’s greatest success story – and that this worked because the relationship between London and central government was strong and positive.  More generally both Livingstone and Johnston were lucky to be in power when the UK government was of the same persuasion.

Sadiq has suffered from being in opposition to central government throughout his tenure, facing conflict with the national government in advocacy against Brexit in its various forms, alongside crises generated by the Croydon tram derailment and the Grenfell disaster.   Moreover, as one panellist stressed, this relationship has deteriorated over time – with growing tensions over the London Plan, where central government has slowed down the process and imposed new, unrealistic, levels of housing output to be put in place in the next London Plan period.  The Levelling Up agenda – so far based on region rather than inequality – has worsened the situation.  In these circumstances the Mayor must not just fight with government but rather must consistently make the case about London’s contribution to the national economy.  Unhappily, Sadiq will almost certainly be facing conflict with central government for the rest of his time in power – with obvious concerns about the uncertain impacts of future government policy and possible changes proposed in the now long delayed white paper on devolution.

Apart from the politics of London government, the themes throughout the discussion were the pandemic, national recovery, and the need for new forms of leadership at all levels to encourage cooperation through shared priorities.

In some contexts, the panel thought things might be easier. In particular, it was argued that Covid-19 had brought out a shared ‘enemy’ approach which has led to more cooperative working between the boroughs, and between the boroughs and the Mayor. The enemy – in terms of the pandemic’s effect on employment, health and wellbeing will be here for a long time – so it is important for the Mayor to build on this goodwill.

But three particular problems were likely to dominate the new Mayor’s immediate agenda: land use, policing and transportation.

As one panellist stressed, current Green Belt arrangements lead to higher density, and higher cost, living not just in London but across many towns across the South East – out of line with post-pandemic demands. The current allocation of Green Belt land owes more to history than current values. There is increasing recognition that, at the least, there needs to be strategic reviews, which take account of changing transport infrastructure and changing demand for housing and jobs. It was suggested strongly that there is a need to shift from dealing with Green Belt at the local authority level as well as the need to develop a more integrative approach to the role of green infrastructure and green space in London to deal with climate change, health and wellbeing.   What no-one discussed is how the Mayor, who has had such strong views about maintaining the Green Belt as it is, can effectively operate to enable strategic change which meets demand, uses infrastructure more effectively and improves the environment.

The other fundamental issue, emphasised by all speakers, was how to improve the relationships between the London Mayor and neighbouring South East local authorities. These relationships have worsened in the last 15 years as everybody has become more inward looking. The case for working together towards a more coherent plan for the wider South East has never been stronger.

Another fundamental problem looking forward is that the relevant transportation authorities (Network Rail, TfL, Crossrail, Highways England, and local transport authorities) all operate in different ways with respect to infrastructure decisions. These decisions need far more co-ordination and the Mayor can potentially play a pivotal role (although again there are concerns about how central government may look to determine the framework).

There was perhaps more agreement in this session than in any other. All these three areas of concern as well as the aftermath of Covid-19 – with people moving out of London into the wider south east and businesses rethinking the way they work – make it ever more important going forward to build a stronger partnership with neighbouring LAs; other Mayors; and where possible central Government.

Philip has a diverse background between architecture and illustration, research and entrepreneurship. He is currently focusing on boundary concepts and the various intersections of spatial politics and urban policy as a candidate of Regional and Urban Planning at LSE. 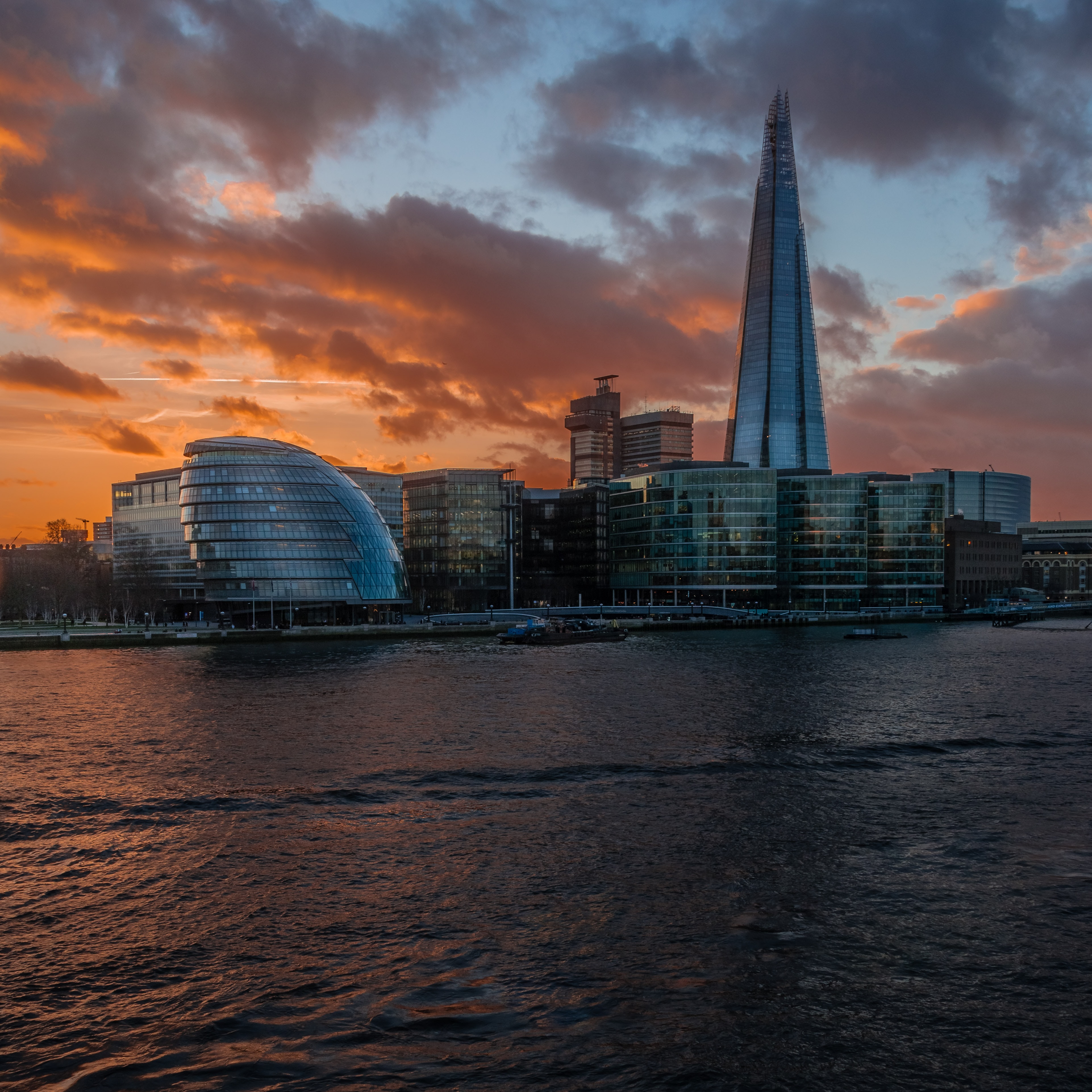 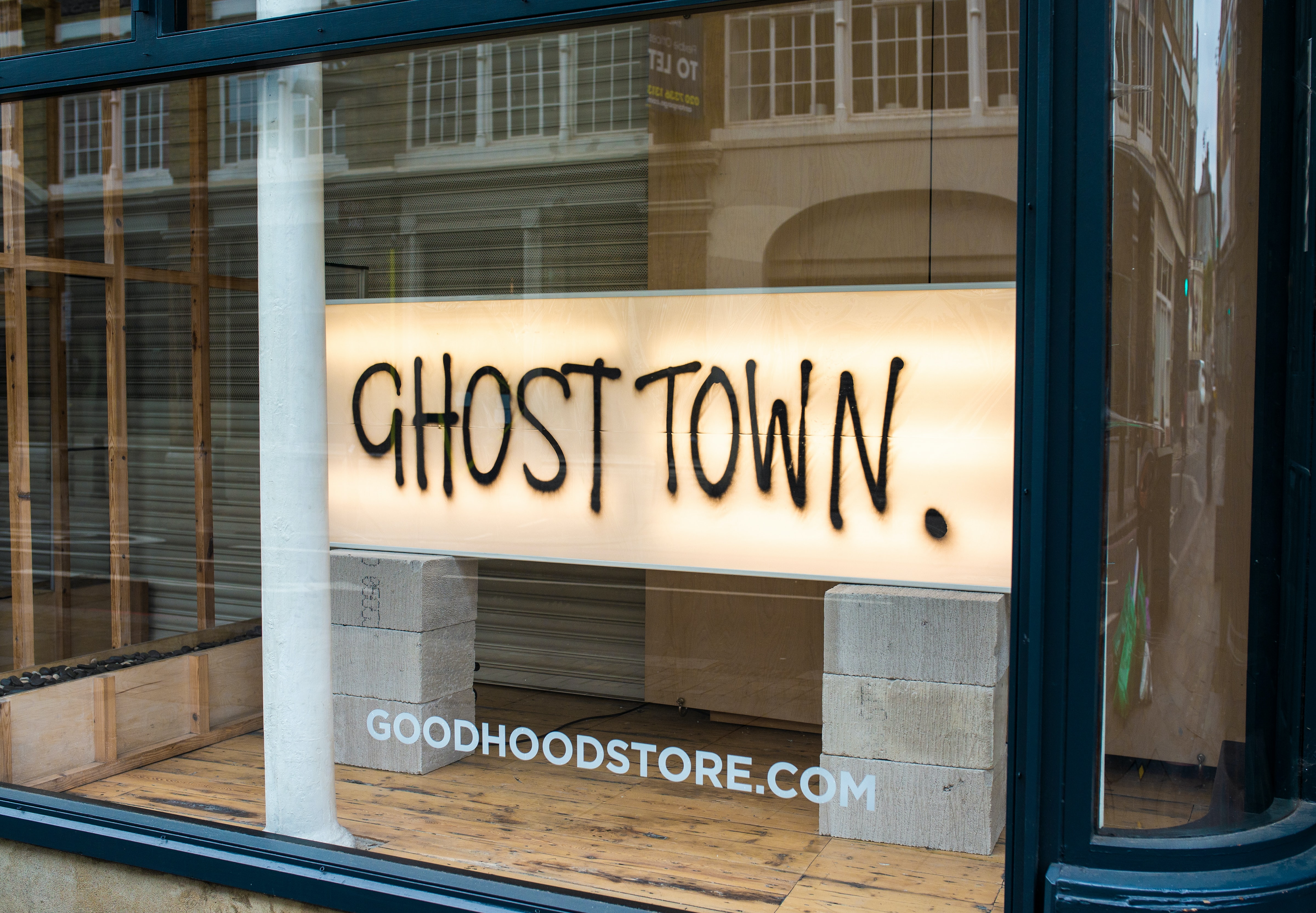