This year the manifestos are all about new build – although the form differs depending on political background – so either in total terms; affordable housing terms; or specifically social housing.  But distressingly no-one actually says how they will manage to deliver more- where are the new resources coming from? What constraints will be removed?   Shaun Bailey for instance calls for 100,000 homes to be sold at £100,000 each with no idea how these shared ownership homes are to be funded. The presumption must be that it would have to be by raiding the near bankrupt Transport for London land bank – but even then, there would have to be a lot of additional central government money to get them built. Moreover, shared ownership with a minimum of 5% deposit leaves quite a lot of rent to be paid.

This year’s big idea, put forward by a range of candidates, is that the GLA should set up its own developer. This is hardly a new thought – many councils had their own development arm until the 1980s – but it is one which is unlikely to add significantly to the capacity to build more homes within the next Mayoral term. It needs skills and land and should not reduce other developers’ capacities to develop. That is a tall order – and there are no details in any of the manifestos.

Also most of the candidates stress their desire to produce more affordable housing, ranging from Shaun Bailey with his wish to concentrate on affordable homeownership to Sadiq Khan and his aspiration to build 10,000 council homes.  None of the candidates clarify how these are to be funded and indeed in the case of council housing how they are to remain in council ownership.

Only Louisa Porritt among the main candidates mentions perhaps the greatest opportunity in the next few years – which is to transfer offices and other commercial buildings into residential units, in line with central government’s new permitted development rights.  There are real possibilities but also major risks particularly in terms of standards. This is an area where the Mayor could help frame better outcomes.

But it is also worth noting that a year is a long time in politics! If you had looked at Google this time last year you would have seen that Sadiq was making rent control in London the centrepiece of his housing issues. 69% of Londoners had agreed that rent control was a good thing so obviously he was stressing it, even though he had no political power to implement it. A year – and a pandemic – later his manifesto instead notes that he has no powers and hardly bothers to make the case for government to give him any. Is that because in a period of falling rents rent control is a very bad thing for tenants? Only Sian Berry among the major candidates has the courage of her convictions and the lack of realism – to continue to press for controls. But even she doesn’t mention it in her short list of priorities.

Overall, the aspiration to build more homes, and particularly more affordable homes, in London is of course to be admired. But the lack of any evidence of what any of the candidates might actually  change in order that the aspiration could be delivered makes a number of the promises close to meaningless. 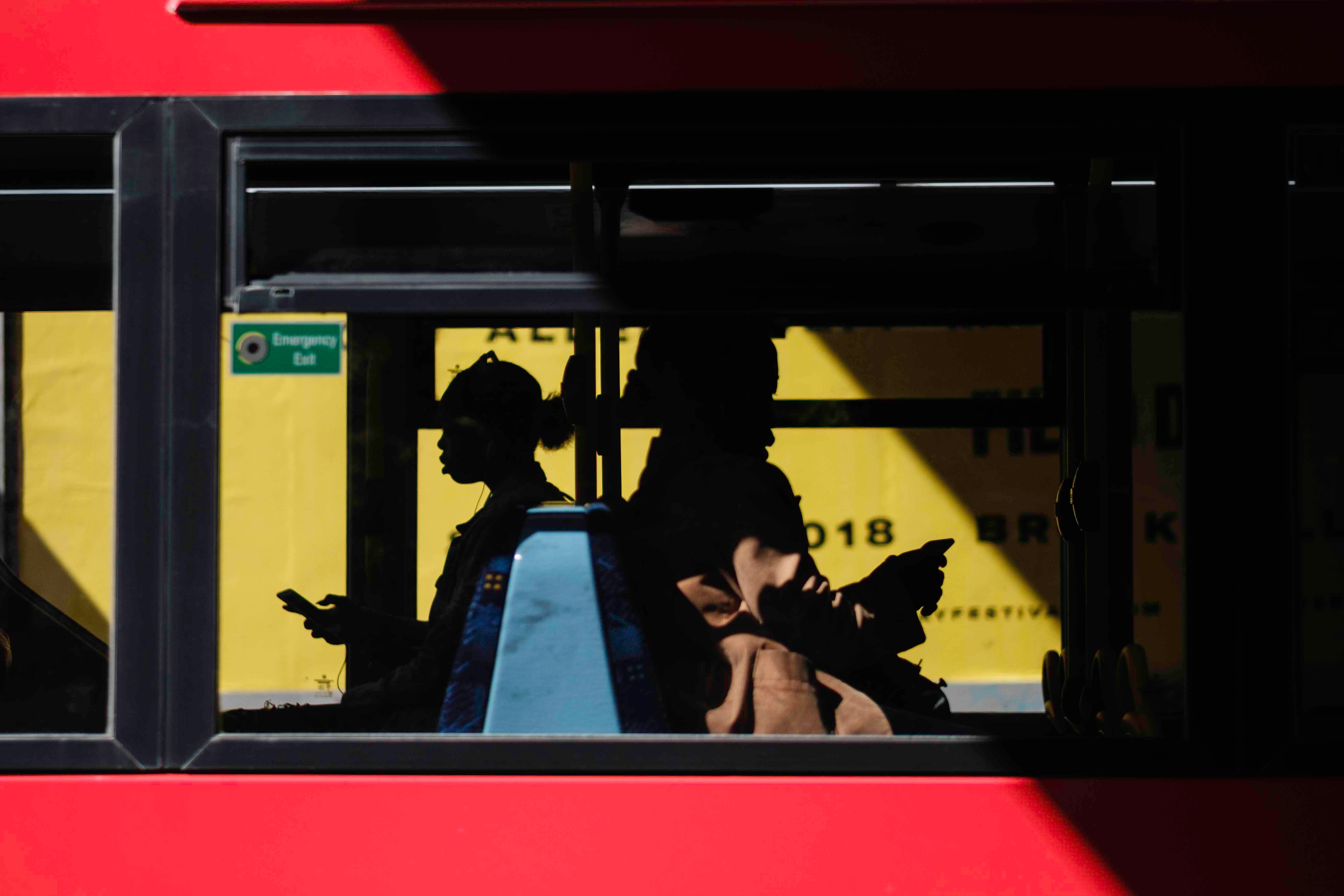 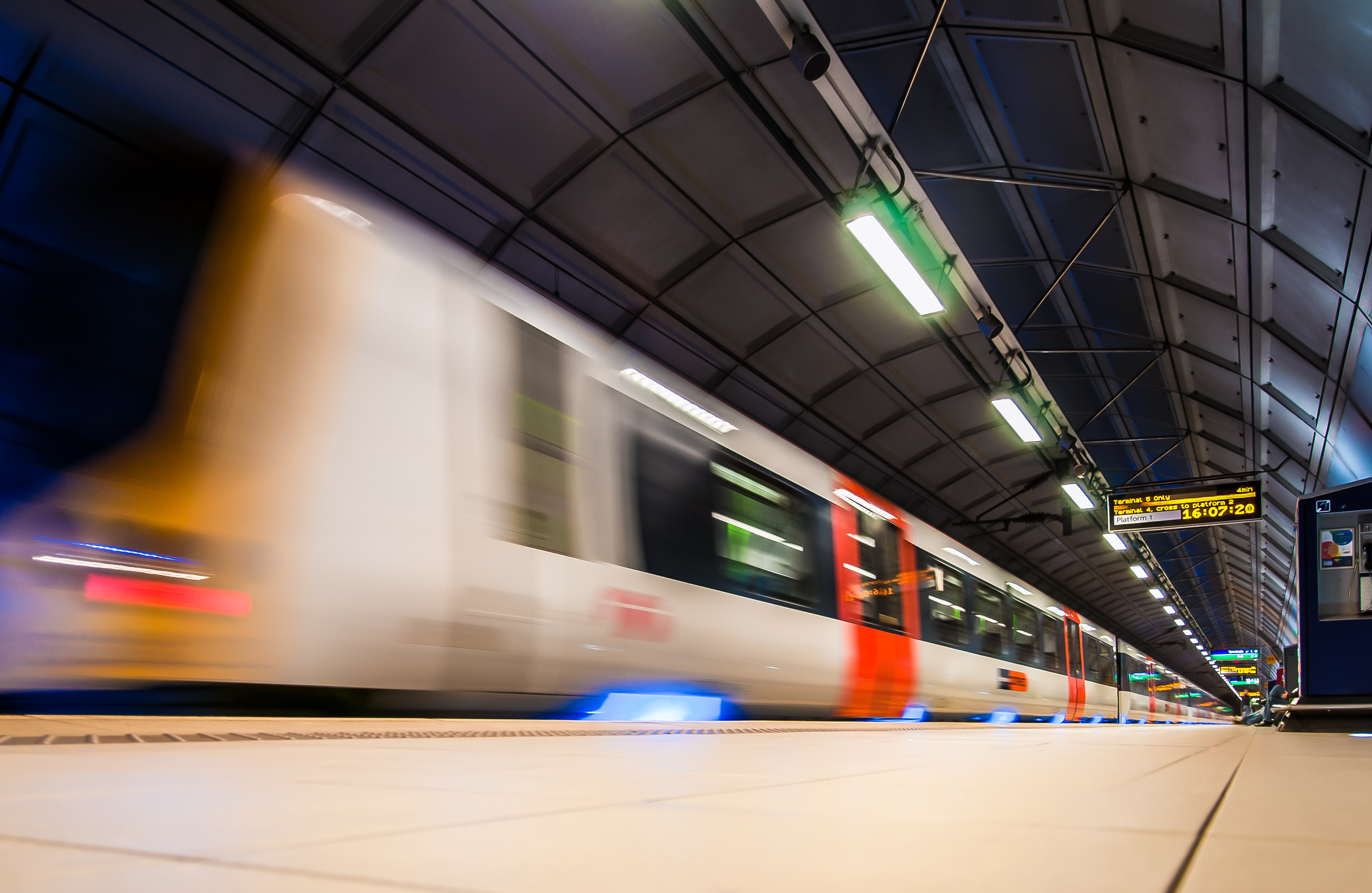 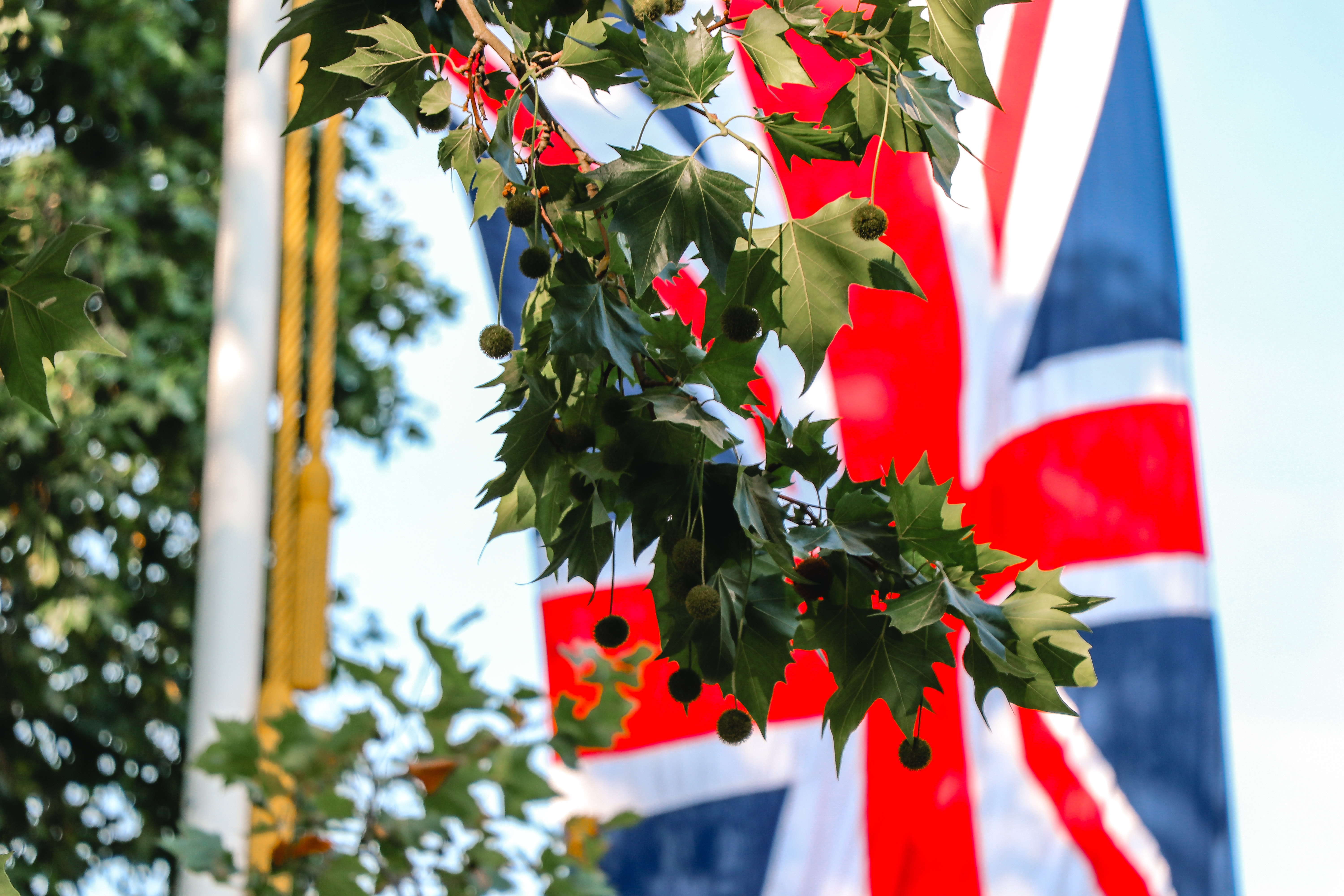