The impact of new housing development on surrounding areas

Last month we published the research which used statistical and qualitative evidence to look at the impact of eight average sized (60 – 280 units) new developments completed within the last five years on their immediate neighbourhoods and wider local areas (Whitehead et al, 2015). The evidence offered a clear answer to our research question: no, house prices do not always decline around new housing developments, at least not for a sustained period of time. Sometimes there were short term price reductions during or immediately after the construction period. More generally prices in the wider area continued to follow existing upward trends. In the immediate locality—within a 0.3 mile radius of the new development—prices in some cases rose more quickly than in the wider area once the development was completed. 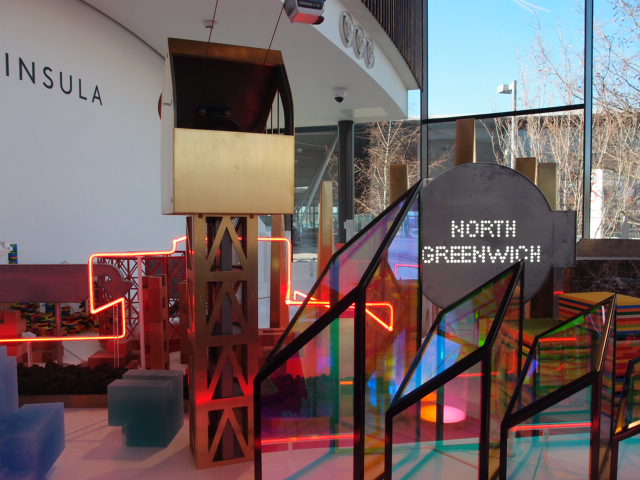 Video: Lessons from a recent site visit to Greenwich Peninsula 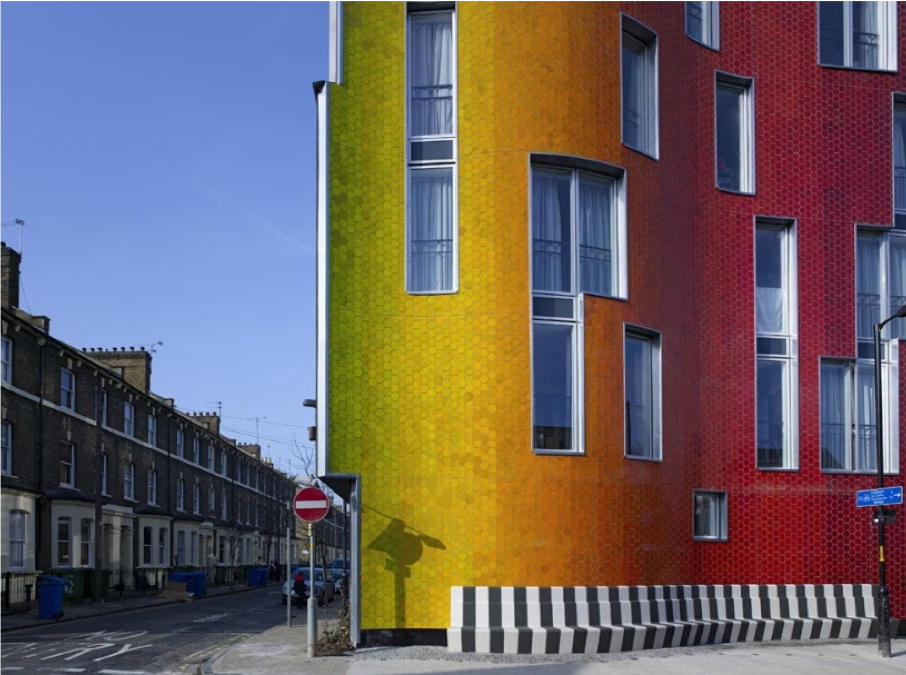 The future of social housing provider, a presentation by Kath Scanlon 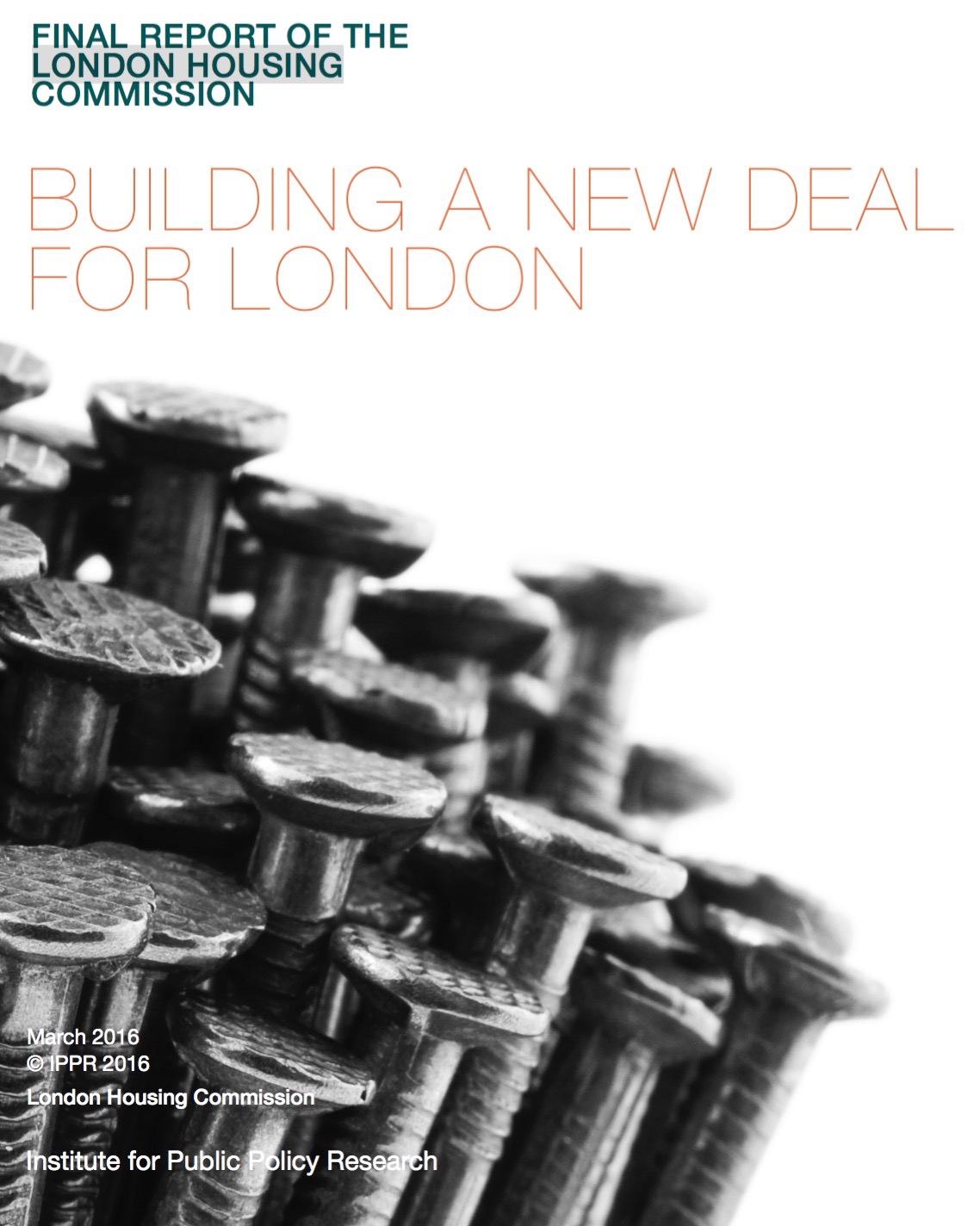 Building a new deal for London: final report of the London Housing Commission 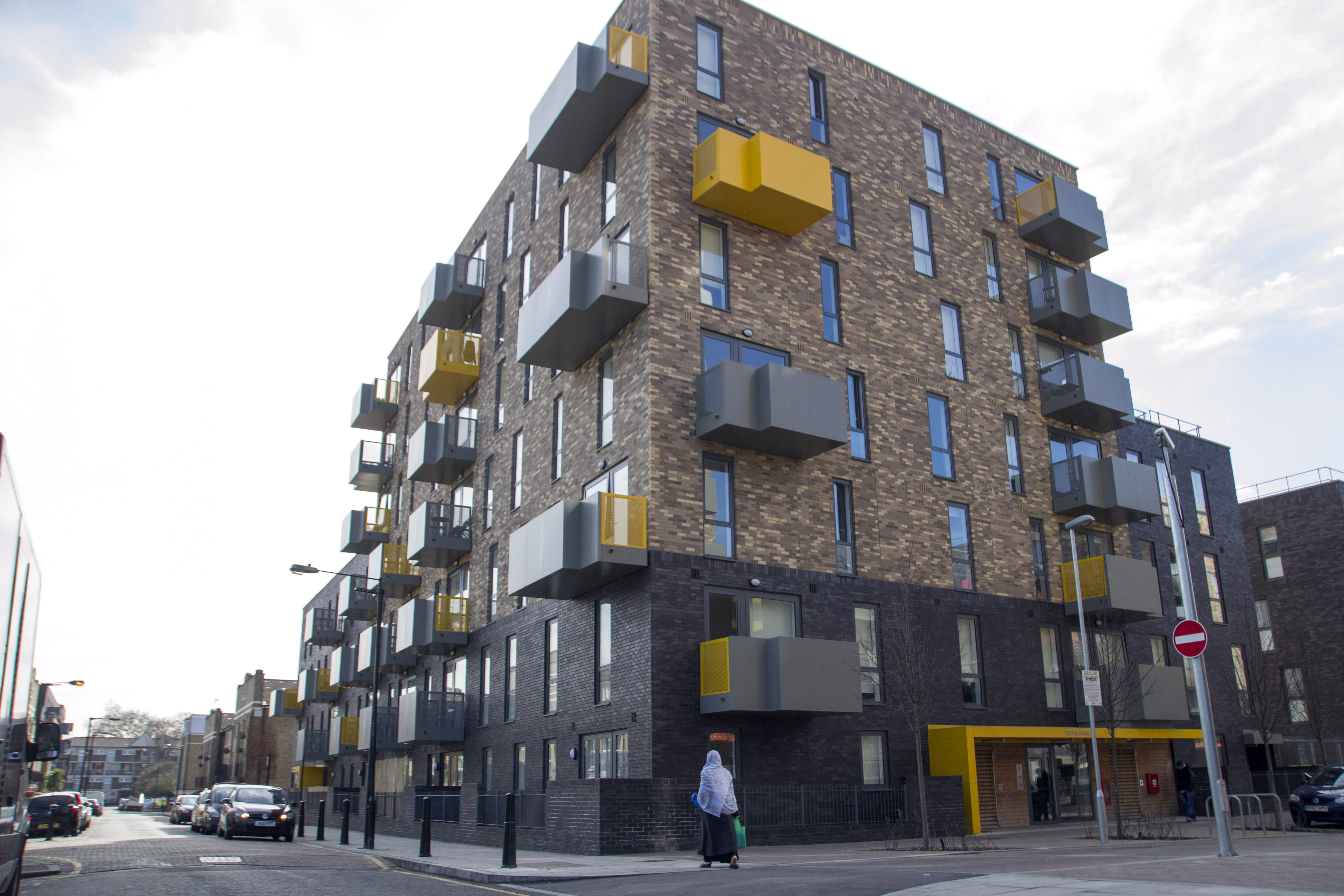