On Tuesday, Dec 1st, 2015 Kath Scanlon presented evidence to the Housing Select Committee of the London Borough of Lewisham about private renting in London and Germany.

Here’s an excerpt of the presentation:

The presentation can be downloaded from our archives here. 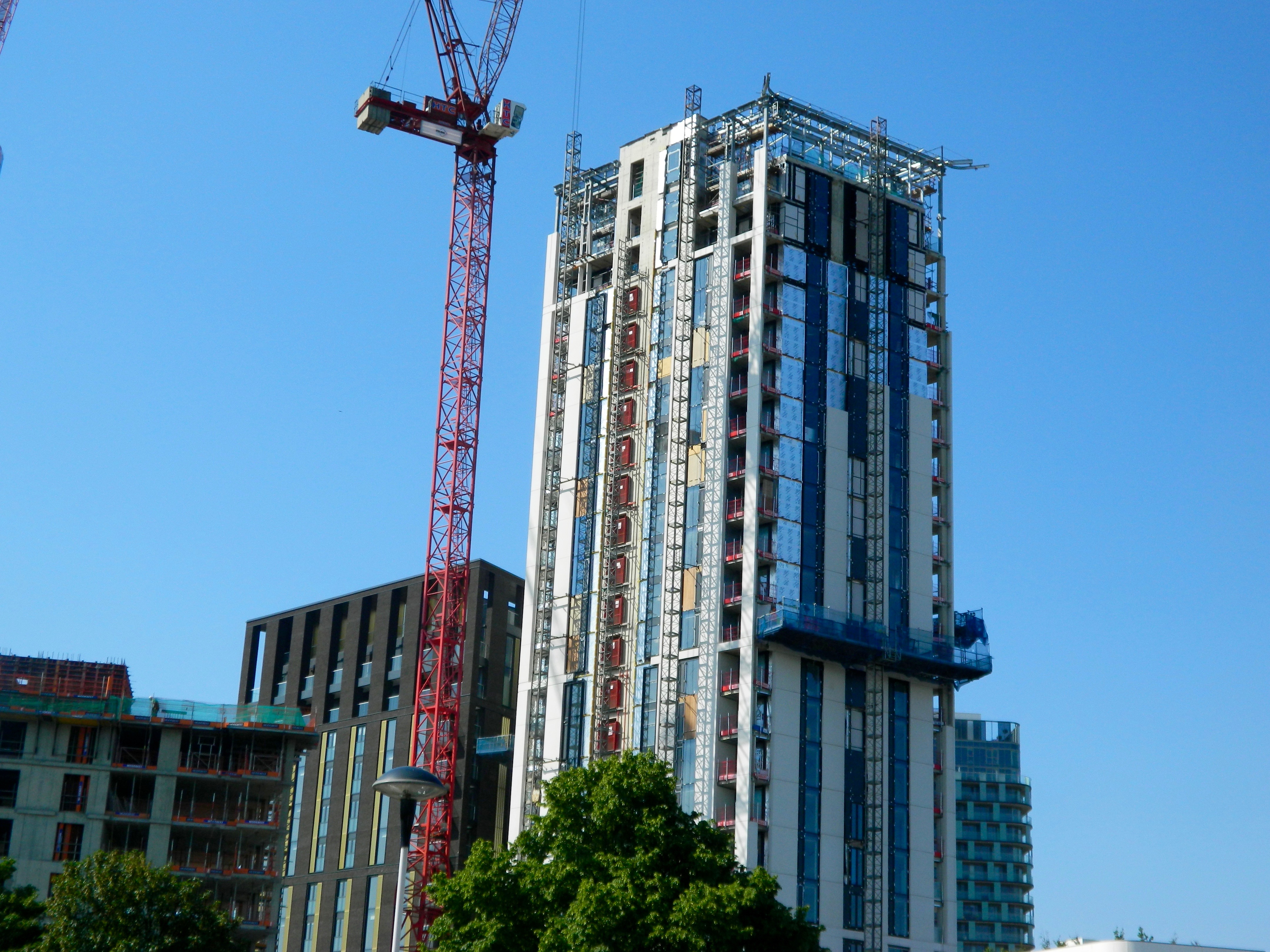 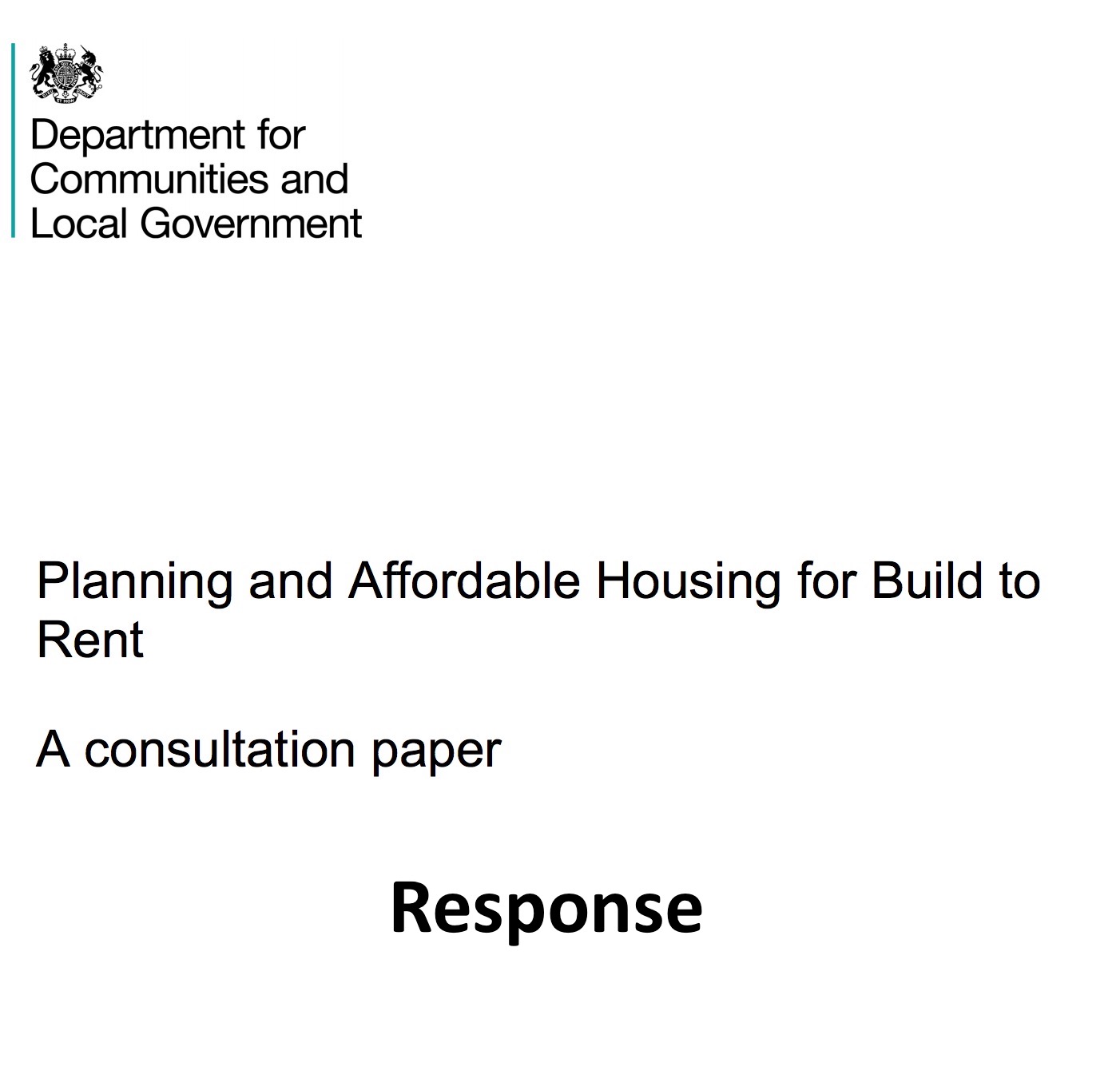