Geoffrey Myers’ new book, Spectrum Auctions: Designing markets to benefit the public, industry and the economy, is published via open access by LSE Press. In this blog, Geoffrey discusses his research and his experience in advance of the publication of Spectrum Auctions on the 15th February with LSE Press.

Congratulations on your new book, Spectrum Auctions, could you tell us a little bit about what motivated your investigation?

I learned an enormous amount about the theory and practice of spectrum auctions from designing and implementing them over many years at Ofcom, the UK’s communications regulator. I was then highly motivated to distil the learnings both for a general audience and for other practitioners around the world. In particular, I wanted to write a book which would provide an answer to the question from someone working on a spectrum auction for the first time anywhere in the world of ‘what should I read to understand what this is all about’? Part I of the book is written so that no prior knowledge of radio spectrum or auctions is required. And the in-depth, but still accessible, analysis in Part II offers new insights even to seasoned auction designers or bidders.

For those who haven’t read your book yet, how would you summarise its key message?

Instead of a single key message, several themes are developed in the book:

What were the most surprising conclusions of your research and writing process?

The wide variation in outcomes experienced in spectrum auctions around the world is surprising, including rousing successes, embarrassing failures, and everything in between. On occasion, failure can be due to bad luck, such as a confluence of unfortunate circumstances. However, more commonly the risks can be radically reduced by applying principles of good market design and a modicum of expertise.

Judging whether an auction succeeds or fails depends on the extent to which the outcomes achieve the auction’s objectives. Yet media reporting and casual observers tend to focus just on the revenue generated by the auction for the government, instead of the aspects which are more important for the public – efficient allocation of spectrum and the implications for vibrant retail competition and extended mobile coverage – which can yield benefits that are an order of magnitude larger than the revenue.

Before putting pen to paper, I had a pretty clear idea of the content of the book, because in a sense I spent 15 years doing the research while working at Ofcom and teaching at LSE. This meant that the first draft came surprisingly quickly. But getting from the first draft to the final version was then an extended process of redrafting, reorganising, refining, and filling in gaps.

What advice would you give to anyone interested in writing or researching on spectrum auctions?

It is important to recognise the interplay between theory and practice, and to engage with both aspects. Auction design requires theoretical expertise to appreciate the conceptual interactions, and also deep practical understanding to fit the design to the specific circumstances and maximise the chances of successfully achieving the auction’s objectives. The symbiotic fields of academic study and practical implementation in spectrum auction design are constantly evolving, seeking both evolutionary improvements and more innovative, revolutionary step-changes, affected by each of real-world experiences and scholarly learning.

Why did you choose LSE Press and open access publishing?

I chose open access publishing because I am keen to make the material as widely and easily accessible as possible, including to people and organisations with limited resources. Spectrum auctions take place worldwide, so I am hoping there are practitioners in other countries who will find that the book helps them to make good design decisions, such as regulators in Africa, Europe or Latin America. I chose LSE Press both because of the open-access publication approach and my pre-existing association with LSE.

Geoffrey Myers is Visiting Professor in Practice at the London School of Economics and Political Science. He previously worked in the public sector for regulatory agencies, including at Ofcom (the UK’s regulator for telecommunications, broadcasting, post, and spectrum) for 25 years as Director of Competition Economics, and at the UK’s Office of Fair Trading and the Jamaican Office of Utilities Regulation.   Spectrum Auctions: Designing markets the public, industry and the economy, is available to download for free from LSE Press at: https://doi.org/10.31389/lsepress/eth 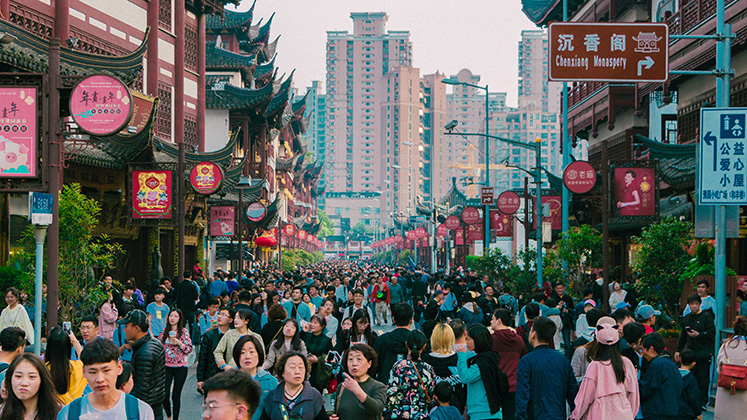 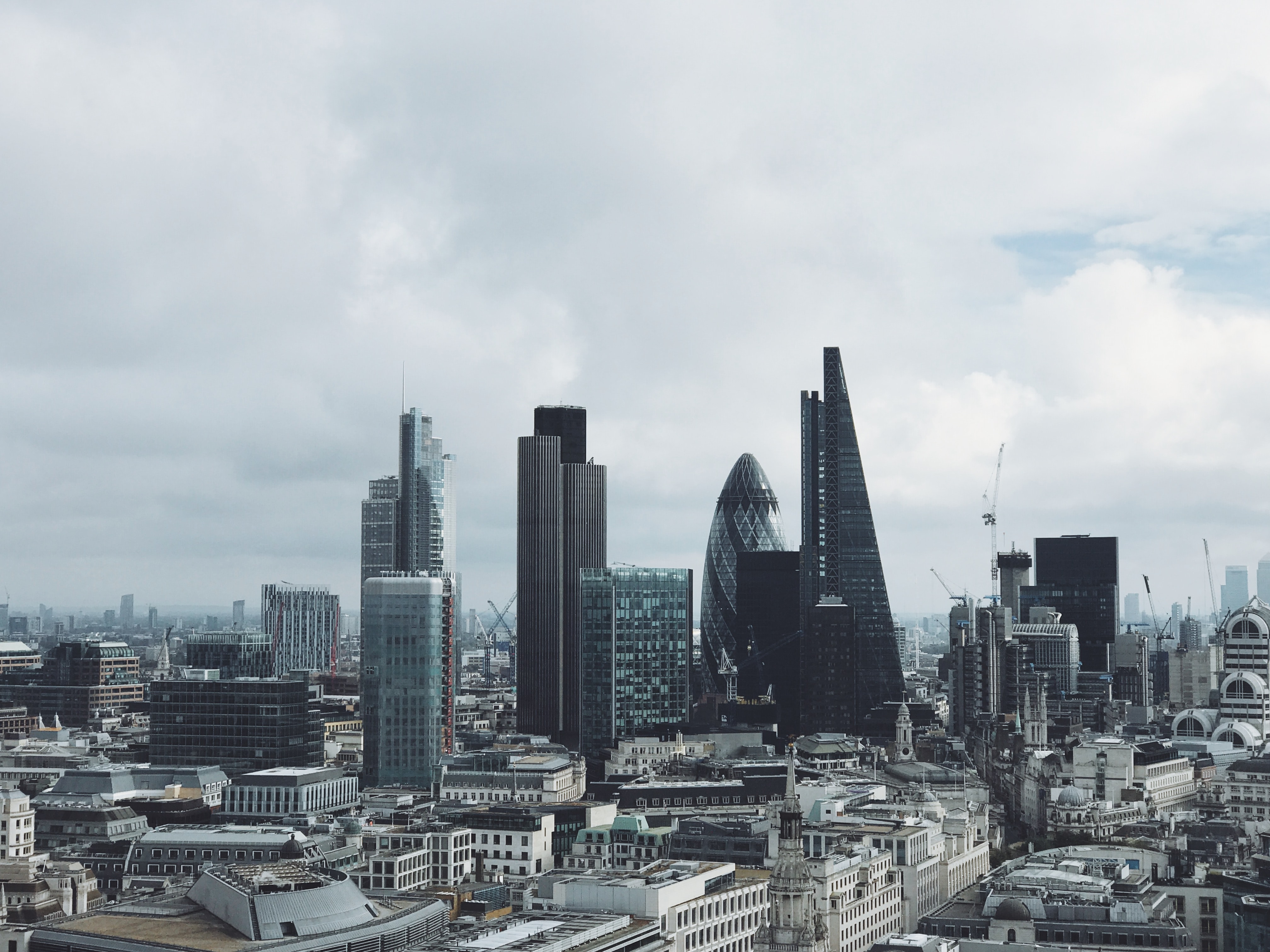 Author Q&A | Five minutes with Alexander ‘Sandy’ Pepper, author of If You’re So Ethical, Why Are You So Highly Paid? 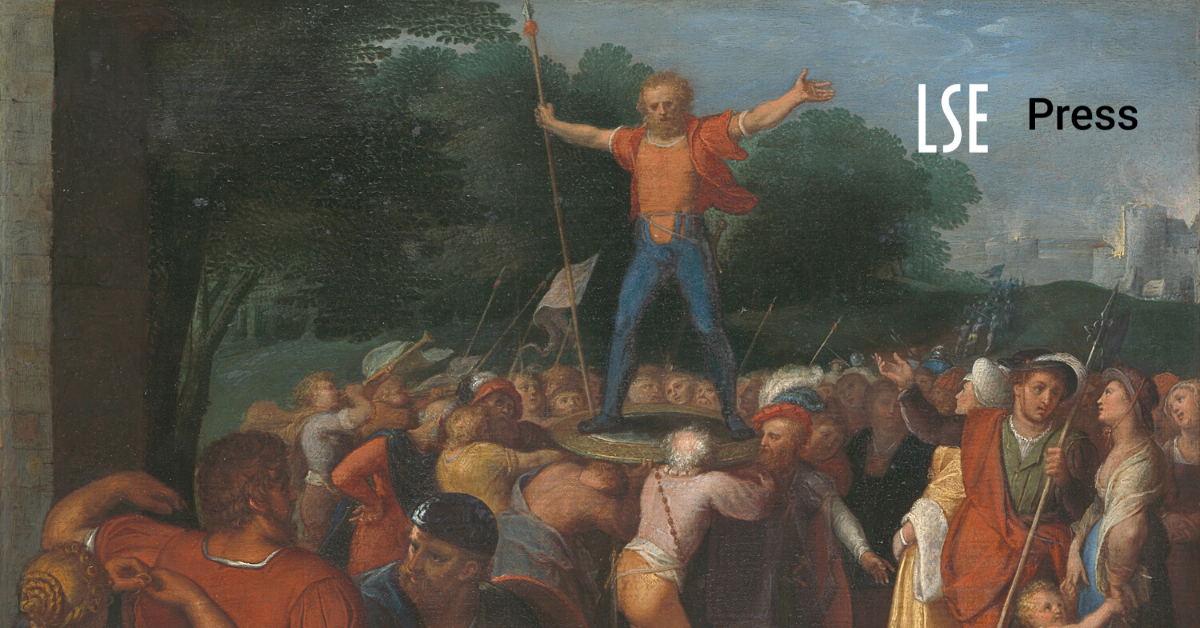