The connection between executive compensation schemes and performance was brought into sharp focus again in November 2015 after Deutsche Bank’s co-Chief Executive John Cryan stated that bonuses do not encourage banking executives to work harder. He specified that bankers shouldn’t be rewarded as entrepreneurs, highlighting the underlying belief that bonuses may not drive the behaviours they are intended to drive. 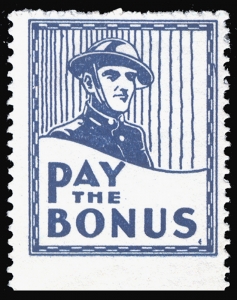 Bonuses and other forms of results driven compensation schemes are part of a wider discussion scientifically framed by agency theorists. It is believed that agency problems, – misalignments between shareholders and executives/managers – tend to be solved using compensation schemes oriented towards shareholder’s interests. Alignment, or the perfect match, is achieved when executive compensation is materially linked with shareholders’ return through stocks/equity, technically known as Managerial Ownership (MO).

Agency theory not only claims that executives’ interests will converge with those of the shareholders when executives increase their own level of equity (Jensen & Meckling, 1976), but also fuels the argument that by increasing executives’ level of equity their firm’s performance will improve. As Short & Keasey (1998) stated:

‘Jensen & Meckling’s convergence of interest hypothesis contends that, as Managerial Ownership in a firm increases, a firm’s performance increases uniformly, as managers are less inclined to divert resources away from value maximization’.

To have a clear view of how Managerial Ownership would assure shareholder return, in 2014 I developed a thesis to find links between executive compensation and performance. To ensure the best possible outcome, my sample needed to represent a business context where Managerial Ownership is widely viewed and applied as a key compensation scheme to drive performance. I chose to analyse Private Equity-backed Buyouts and my objective was to understand ‘Why management teams improve Operating Performance in Private Equity-backed buyouts?’. Is it an obvious matter of increasing Managerial Ownership or is there something else? Are material incentives enough to drive performance?

What if a correlation between Managerial Ownership and Operating Performance fails to be proven?

During my analysis I found that several authors have explored correlation between Managerial Ownership and Operating Performance (OP) but, surprisingly, the scope of findings does not allow any definitive conclusion. Contrary to what seemed to be supported by Agency theory, Mickkelson et al. (1996) intersected (sample of 283 companies) adjusted levels of OP with Managerial Ownership, both in the years after the Initial Public Offering (IPO) and the first ten years ahead of the IPO, although no relationship was found between OP and Managerial Ownership. Demsetz & Villalonga (2001) also stated that no statistically significant relation between ownership structure and firm performance was found for a sample of 223 firms. Nevertheless, Short & Keasey (1998) underlined that the analysis of the causality between Managerial Ownership and OP has evolved throughout the years to non-linear analysis, bringing more doubts to any linear conclusions.

‘Managerial Ownership does not solve the agency problems. If an Executive makes 20 million or 30 million dollars on stock valuation in one year he is a very wealthy individual no matter the rate of return measured from his own work or capital but, if a PE firm does not achieve a return on equity above industry average it has a problem.  The personal wealth of Executives and PE firm’s wealth are different concepts measured in different ways.’

Owning stocks, as this senior executive highlights, does not mean the level of ambition of the executive/manager (measured in Internal Rate of Return of the investment) will be equal to level of ambition of the PE firm, since the opportunity cost of capital between the two will always be different. So, if it is not possible to clarify the personal ambition of each Executive, how much equity should the PE firm give away to Executives in order to align incentives?

If it is not obvious for Managerial Ownership, why should it be for bonuses?

If the convergence of interest between shareholders and executives through the use of Managerial Ownership cannot be proven or, at least, it can be seen as a highly controversial hypothesis, why should the convergence happen when bonuses, rather than equity, come into play? 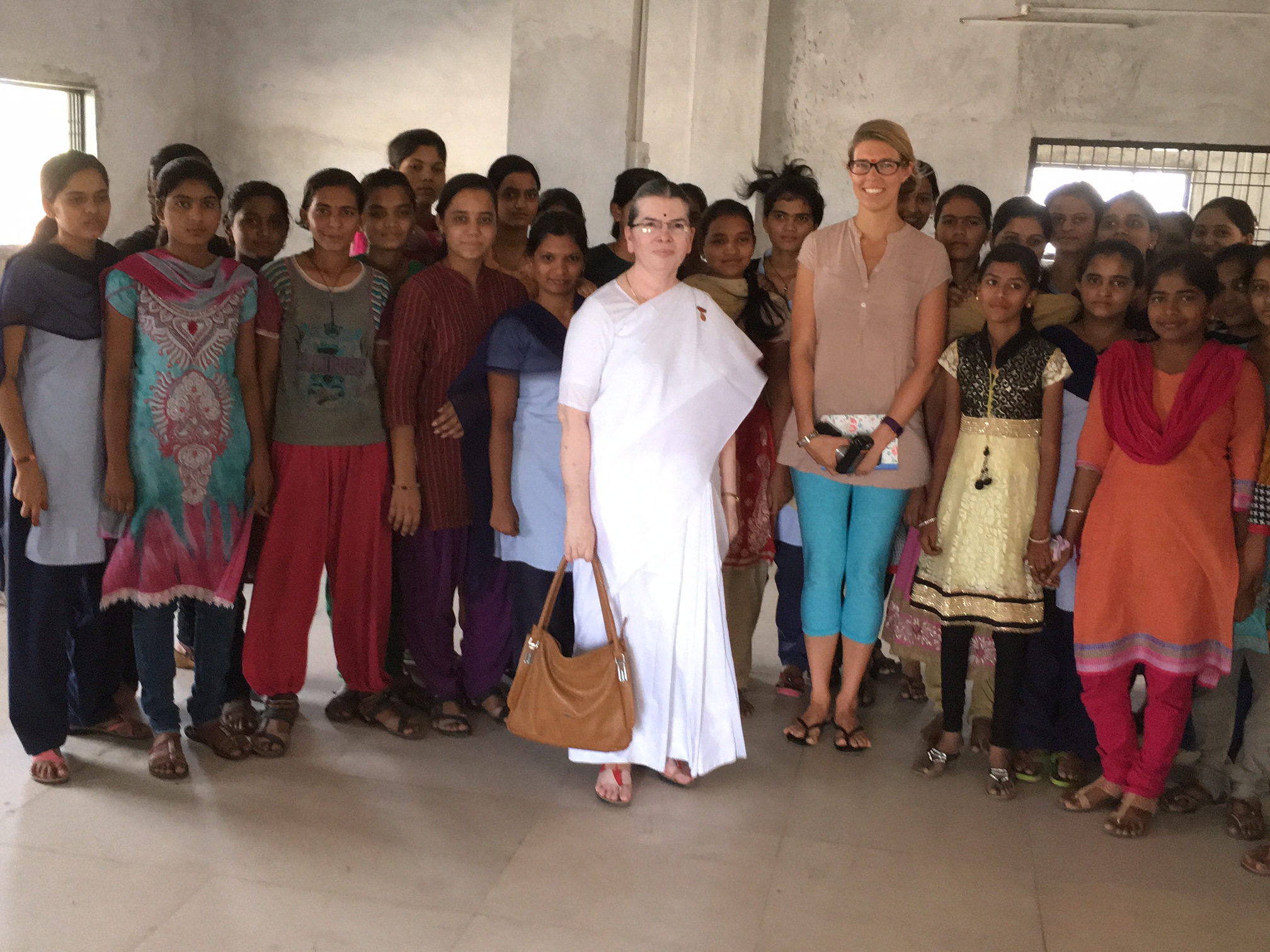 Collaborating in the battle against cancer 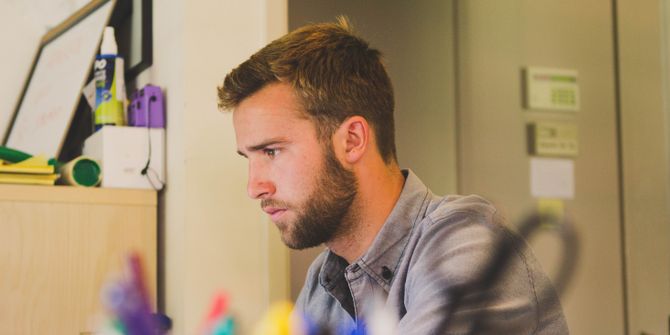 Customers are important, but firms ignore employees at their peril