How and why do some impact-orientated projects scale, while others fail? Over the last eight years, much of our research at the LSE’s Innovation and Co-Creation Lab has focused on the question of how sustainable organisational models for large-scale impact can be developed.

RLabs: From idea to scale

One of the organisations that we have accompanied on their path to growth is Reconstructed Living Labs (RLabs). RLabs started in the Cape Flats in Cape Town, South Africa, to address complex problems faced by former drug addicts and other vulnerable people. Stemming from community members’ need for emotional support, RLabs developed a simple mobile counselling approach. This approach facilitated peer-to-peer support through the use of existing mobile phones that were available within the community. RLabs then assisted the community in working with the few existing resources available to them to teach one another to use social media, allowing them to share their stories with online audiences, and connect with like-mind people around the world. Soon after, this simple education/training model scaled into 22 different countries, and the platform is now used by over 5 million people. This rapid growth is not a result of investment into cutting-edge technology, but because RLabs inspired local leaders and organisations in different communities to use their methodology as a way to strengthen existing social, natural, and human capital. RLab’s story illustrates how inclusive growth can happen if bottom-up (local communities) and top-down (global platforms) are combined. Rather than pouring in new resources, RLabs use a bricolage approach (‘making the best out of whatever is at hand’) – combining existing human capital (e.g. local trainers), material resources (e.g. local low-cost phones), and skills (e.g. learning on the job). However, instead of focusing on a small, local level, as most start-up enterprises are used to doing, RLabs managed to scale it up globally.

From studying RLabs and other organizations around the world, as well as our work on the ‘Impact Organization’, we have identified five actions that can help scale social impact from scratch or via existing structures: 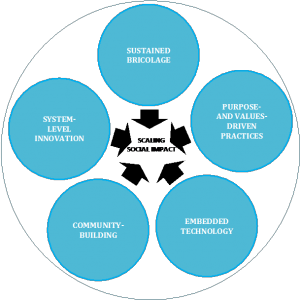 These five approaches have been shown to be effective in different contexts. While in certain contexts some might be more effective, in other contexts they might not. However, what each of these have in common is that they are explicitly people-focused. Which leads us to the normative dimension of business. Goethe once said that ’if we take man [or woman] as he is, we make him worse; but if we take man as what he could be, we make him capable of becoming what he can be’. My hope is that this research will help us build organisations that enable people to develop into who they are truly capable of becoming. This would not only be fruitful on the aggregate societal level, but it would also facilitate building organisations that are fit for the future.

Women are less satisfied than men after promotion to managerial positions December 4th, 2017 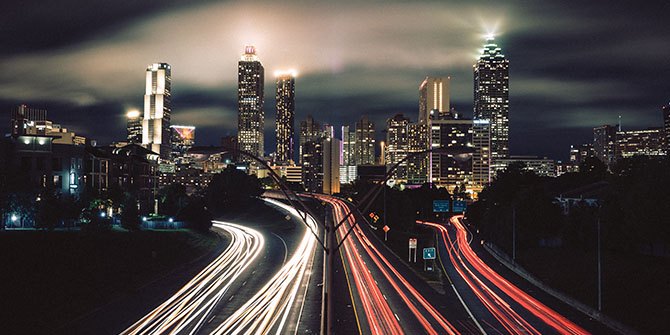 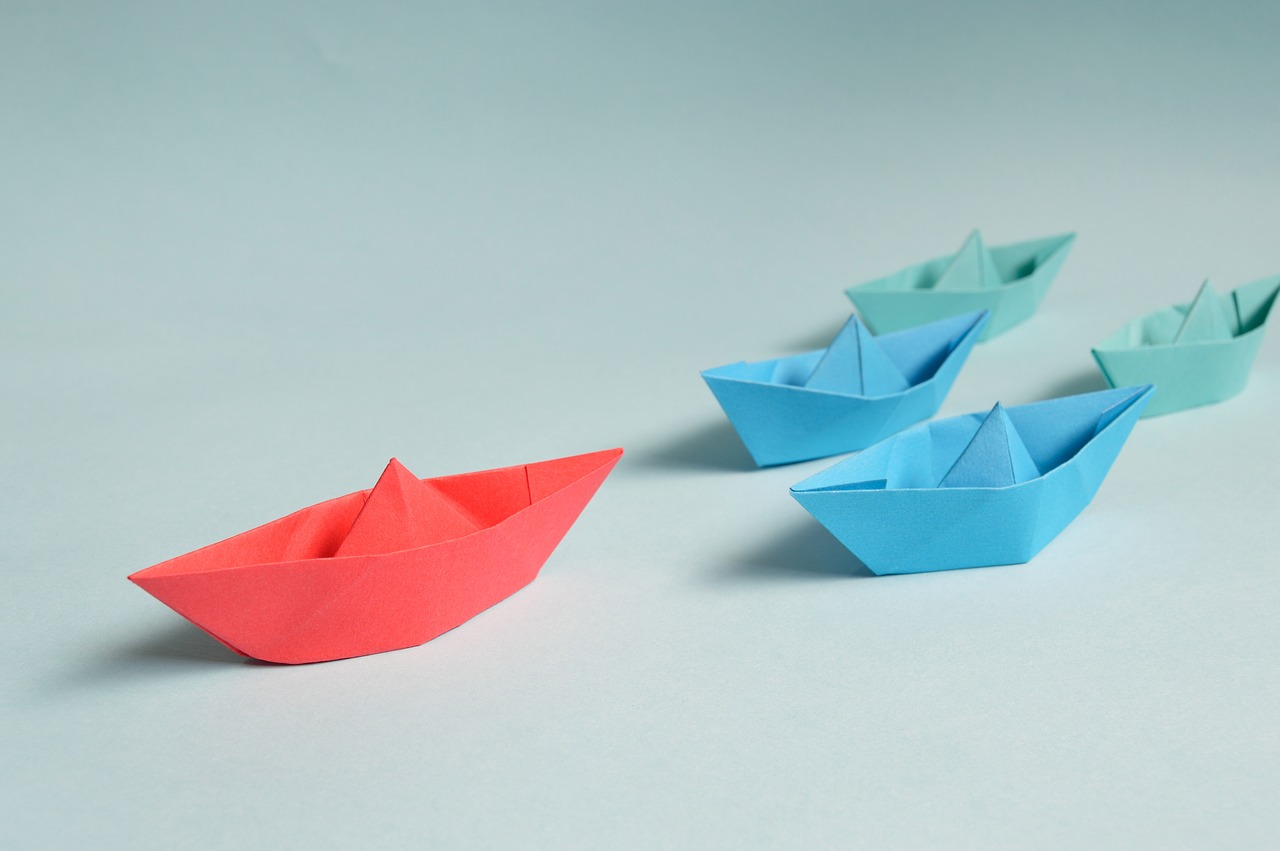 What kind of leader do you want to be?