Requiring players to disclose information to each other before they engage in business competition helps to moderate the playing field, argues Zhuoqiong Chen.

After competing against Airbus for ten years, Boeing finally won the $35 billion contract to build U.S. Air Force aerial fuelling tankers. According to the chairman of European Aeronautic Defence and Space Company (now known as Airbus Group), EADS spent over $200 million to compete for the contract.  This  is a typical example of a “winner-takes-all” contest – the efforts, time and resources invested in competing for the prize are unrecoverable, and typically, only the participant with the highest investment reaps the rewards. Other examples of such contests include lobbying, patent race, political campaign and job promotions.

In these contests, anticipating your rival’s intentions becomes particularly valuable. Learning that a rival firm intends to invest very little can save your company from investing heavily to win the prize. Conversely, learning of an excessive investment outlay by a rival firm would motivate your decision not to invest in a lost cause.

Such incentives, on the one hand, can motivate firms to illegally acquire intelligence on their rivals. Detectives hired by Larry Ellison, the head of Oracle, bribed cleaning staff at Microsoft’s office to gather sensitive information from the office trash until the scandal was exposed by the media. Similarly, in 2001, Procter & Gamble employees were found searching the garbage of Unilever – its competitor in the hair-care product market – for “the Organics and Sunsilk brands of shampoo” which contained commercially sensitive information. On the other hand, intelligence can also be acquired through legal channels in an organised manner. Large companies usually hire competitive intelligence agencies to study their competitors; some major multinational firms like General Motors, Kodak and BP have even established their own competitive intelligence units. 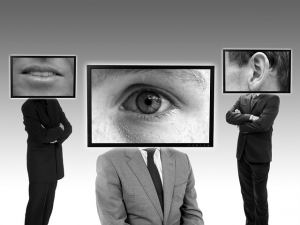 How do players react to intelligence on their rivals?
In my study titled “Spying in Contests”, I apply game theory to model a winner-takes-all contest where each player acquires prior intelligence on their rivals. We show that each player’s reaction towards the intelligence depends on their own competitiveness: A strong player always competes more aggressively after learning that the rival is likely to be a strong competitor (motivation effect); whereas a weak player competes conservatively after learning the same information (demotivation effect). In other words, players increase their investment of efforts and resources when they are perceived to be evenly matched. In the procurement contest between Boeing and Airbus, suppose Boeing learns from its competitive intelligence unit that Airbus highly values the contract. Within our model, Boeing would invest more resources into the competition, e.g., spending more on lobbying or allocating more human resources to working on the proposal.

Given these effects on competitive behaviour, our research also illustrates that all players are better off from an ex ante perspective when they acquire intelligence on each other. This is best explained in two parts. Firstly, intelligence on an opponent is always useful in anticipating their next move and thus, improving the effectiveness of each player’s effort. This follows directly from the motivation and demotivation effects. Secondly, and somewhat counter-intuitively, the player being spied on can also benefit from the espionage. A firm, for example, is aware that their rival may have acquired some of their commercially-sensitive information, such as classified files, financial records, or recordings of internal meetings. Since the rival would act upon this intelligence, the firm is able to anticipate their rival’s move (with some noise) as they have a good sense of what conclusion the opponent might reach based on the intelligence.

Can spying be used for public good?
A direct implication from these findings is that players jointly invest fewer resources when in possession of competitive intelligence, because the intelligence helps to moderate the competition by resolving uncertainty. This is particularly important in wasteful contests where participants’ efforts do not contribute to any value creation. In the Boeing and Airbus example, the total resources spent in competing for the contract by both firms are wasted; however if competitive intelligence activities had been engaged by both sides the outcome could have been more favourable.

The policy implication of the study, however, is not that governments should turn a blind eye or subsidise espionage activities between competitors. Rather, our study implies that requiring competitors to disclose information to each other before they engage in wasteful contests helps to improve social welfare. For instance, public procurement is a hotbed for bribery in OECD countries, which is proving difficult to detect, and leads to social inefficiencies. If suppliers disclose information to each other, bribery expenses can be lowered without the need to detect the corrupted behaviour. Similarly, information disclosure by lobbyists, as required by law in US, would contribute to lowering the social cost from rent-seeking activities. Considering that the estimated social cost of rent-seeking for the US was 22.6 percent of GNP in 1985, such a reduction of cost via information disclosure can significantly contribute to society. 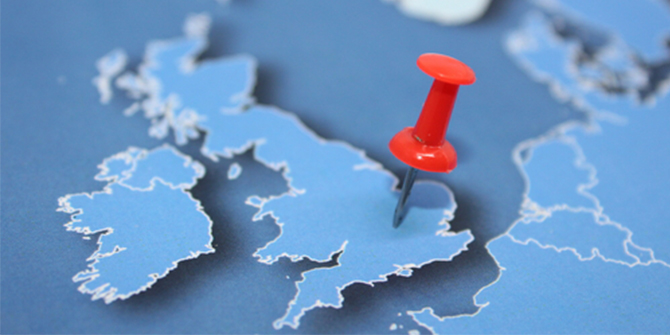 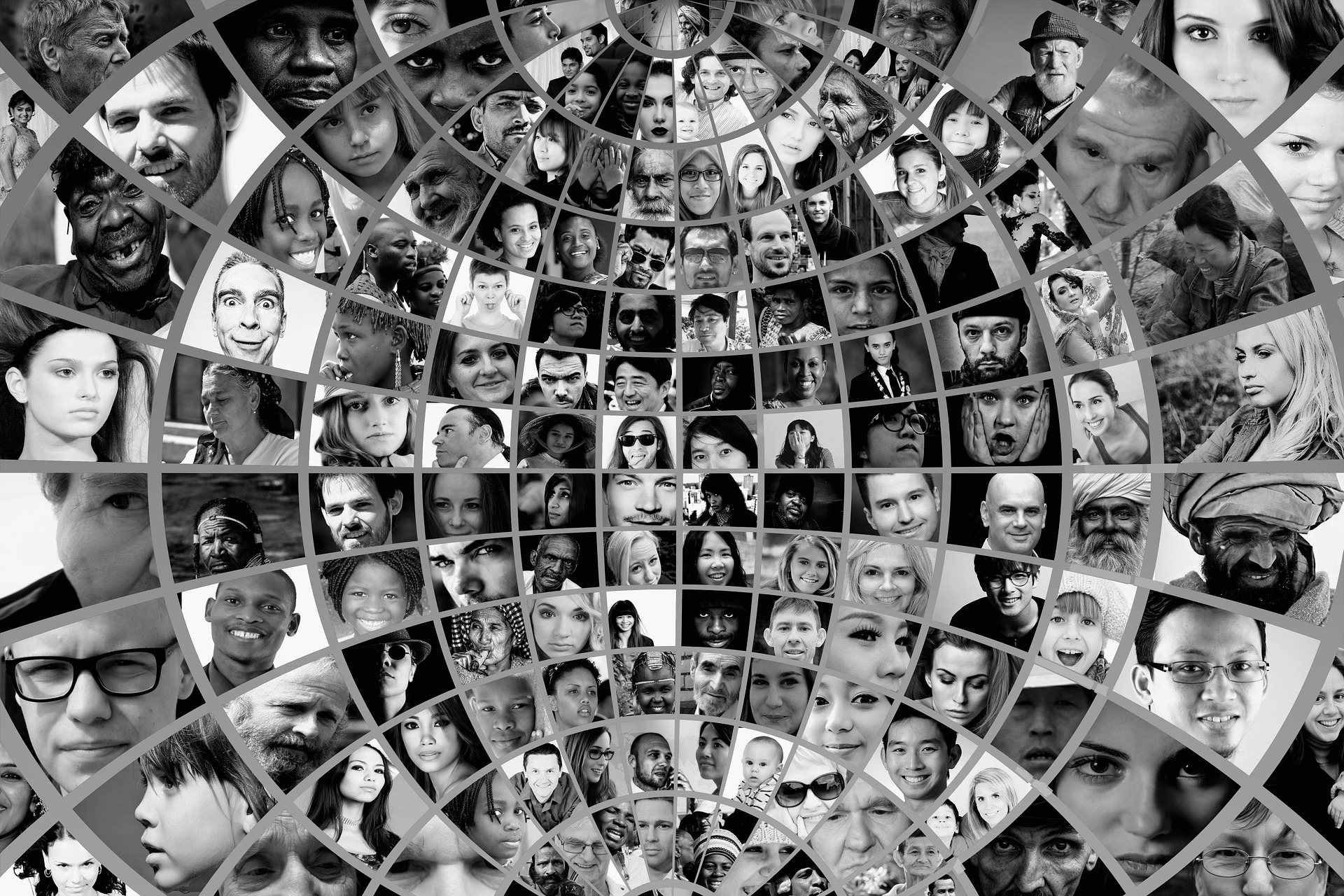