Our notion of work and the office have changed forever. Whilst a positive experience for some, research shows we shouldn’t discount the benefits of an office environment. Will Venters and Enrico Rossi explain. 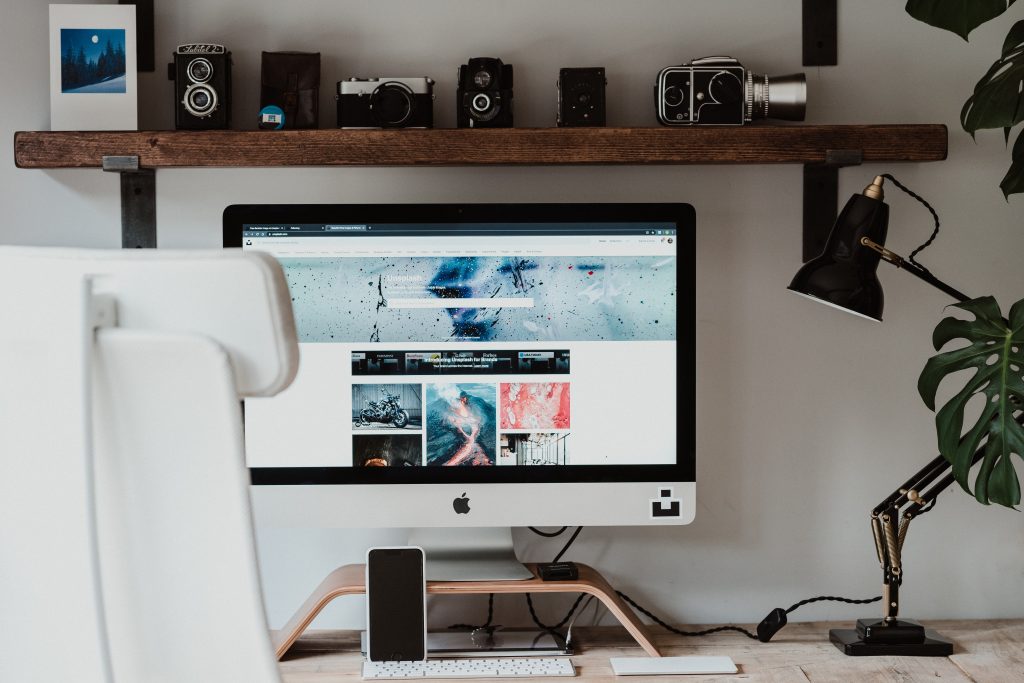 One lesson in leadership is not to make long-term decisions based on short-term experiences, while remaining ever mindful of world events. The last couple of months have provided many amazing examples of the success of homeworking and have certainly dispelled many criticisms. In the most part the technology works, we can meet people via Zoom and Microsoft Teams with relative ease (though we have also coined the term “Zoom-fatigue”) and most office work has continued well. But companies who see this as a tectonic shift towards a world where office-space is rendered unnecessary may be disappointed. While process and transactional work seems effective, the socialising, team building, learning and networking have been drastically reduced.

Our ongoing research has been examining how a very large global company’s high-level customer support staff went from being co-located in an office to all working from home. The lessons, based on numerous interviews, are stark with some staff hoping never to return to the office (often those with caring responsibilities at home, a long commute, or extensive experience), others desperate to get back (often those with small homes or partners also working from home, and with social or learning needs).

Not all workers enjoy the same conditions at home, and this can reintroduce disparities and injustices.

Two key changes are around learning and knowledge sharing. In offices, lots of knowledge is shared through serendipity; chance meetings in corridors or by the water cooler, the tea-break, the lunchtime chat[1]. These are crucial for knowledge sharing, generating new ideas, and bringing new staff into communities of shared practice and developing their identity as team-members[2-4]. Another form of informal efficient knowledge sharing is the “quick question”, where workers lean-back in their office chair and ask the people around them for help (a reason financial traders sit so closely together). These two forms of informal knowledge sharing have proved hard to replicate online. They are not however, always wanted in the office as they can be distracting (particularly for experienced staff who are constantly asked) and stressful (e.g. when managers constantly check their team). The transition to homeworking, and the consequential loss of informal knowledge sharing, was therefore perceived as a negative for some, but as a liberation for others.

Given this it was unsurprising that the very experienced staff we interviewed saw their productivity rise. One told us “I do more work at home… my workload has gone up massively” because in the office people were always coming up to her asking for help. Another told us “I am hitting targets more… without the office distractions…”,  “[in the office] I have nowhere to go because they ask face to face”. With homeworking, this person can choose which queries on the Instant Messenger app to answer and disengage herself whenever she feels the need to focus. Consequentially though, less skilled staff must spend more time finding the answer from the manuals and support tools which slows them down. As a junior person explained

“[homeworking has] pushed me to educate myself more on what I don’t know… search for the information rather than just going ‘do you know this’…. It sinks in more if I have to find the knowledge myself”.

From a leadership perspective this feels very positive by fostering self-reliance, but the impact on new staff needs managing. More effort is needed to help them become part of the community at work. And, as online training proved less productive and harder to deliver, so more time is needed for training. Ideas like mentoring and regular-checkins seems sensible leadership responses here.

Our research also revealed the double-edge nature of digital technologies: they encourage people to share problems with a wider community (beyond their local desks) through platforms such as Microsoft Teams and Instant Messaging, but it also allowed workers to disengage and disconnect themselves from the wider social context by simply ignoring the chat, or putting it “in mute”- free riding on others. It was also harder for managers to keep track of staff – in particular, managers could not see the stress on people’s faces at home and so step in to help. And the lack of visibility increased pressure on some staff who felt the need to “prove something”, whist others were relieved and “liberated” from oversight.

Leaders should think about how to build a complex homeworking and office-working mix which maximises efficiency, equity and innovation.

Homeworking is also a great leveller – everyone had the same access to each other which proved a boon for staff who are usually located away from the main office. At the same time, not all workers enjoy the same conditions at home, and this can reintroduce disparities and injustices. Their work was impacted by different family and personal conditions (e.g. caring responsibilities, disabilities), different IT facilities (e.g. internet connection and hardware), but also physical facilities such as space for a desk, amounts of light, and whether other family members were trying to work from home at the same time. Leaders need to balance the disparity between equality of work for both office environments and homeworking. Consider, for example, the married couple we interviewed who are both now homeworking – the husband cooped up in the bedroom working for a bank, his wife downstairs in the open-plan living space. Neither could enter the room when the other was working and both worked long-shifts.

In summary, when designing physical office space architects consider balancing the need for efficient transactional work with socialised knowledge sharing and such design is linked to a wide range of factors such as the role and personality of the workers. For example, silicon-valley technology companies favour innovation over transactional work and so invest in fancy fun offices which foster interruption and informal gatherings and interaction. In contrast, many call-centres are physically organised to limit this kind of innovative interaction and focus staff on processing transactional work. When planning homeworking arrangements, the same thought for architecture, team-structures and support are needed. It is almost certainly not enough to simply replicate the same team and office structure online.

In the long-term, leaders should think about how to build a complex homeworking and office-working mix which maximises efficiency, equity and innovation, and should realise that this will vary considerably from individual to individual.

Fellow at LSE's Department of Management