Gender inequality in Iraq is high, and discriminatory laws and practices in the legal system show no sign of changing. The growth of militancy and extremism and the deterioration of economic and social conditions since the 2003 intervention led to further increases in violence against women and the restriction of women’s freedom of movement in public places. This is despite the gains women made in political participation and local campaigns for women’s human rights and gender equality.

Interestingly, however, there is a relatively higher level of gender equality in the Kurdistan Region of Iraq (KRI) compared to the rest of the country, especially in legal terms. Discriminatory practices continue, gender values are still patriarchal, violence against women persists, and women’s access to socioeconomic life remains limited in this region. Nonetheless, laws and regulations in the KRI are more compatible, albeit not fully, with the principles of the Convention on the Elimination of Discrimination against Women (CEDAW) than at the national level. The Kurdish government’s efforts to present the KRI as a democratic and progressive entity to generate legitimacy for its separation demands from the Iraq play an important role in its gender policy.

Upon ratifying CEDAW in 1986, Iraq submitted several reservations and failed to modify all Iraqi laws, legislations, regulations and practices that discriminate against women. These articles in the Iraqi Personal Status Law and the Penal Code remain in place today. The new Constitution of Iraq, adopted in 2005, cites Islam as the basic source of legislation, and Article 41 allows each religious group to govern their own personal status matters. This means that rules related to marriage, divorce, punishment of gender-based violence, adultery, and rights over children vary based on the interpretation of Islam by each community. In large part due to such permissive legal provisions, as well as the need for women to seek social and economic protection in the context of ongoing conflict and insecurity, occurrences of polygamy, early age marriage and pleasure marriages (marriages that enable short-term sexual relationships) rose in Iraq as well as in its Kurdistan region.

Still, the legal position of women in the KRI has improved in the last decade more so than women in other parts of Iraq. Testament to this is the higher number of amended and new law articles in line with CEDAW addressing some of the discriminative articles of the Iraqi Personal Status Law and Penal Code. For example, restrictions were introduced to the law on polygamy to limit a husband’s ability to have multiple wives. The Law against Domestic Violence (No. 8), adopted in 2011, holds perpetrators accountable for their actions, including acts perpetrated by husbands against their wives, and offers more protection for the victims. The article relating to honour killing was changed to remove the mitigating circumstances that alleviate the punishment of perpetrators. Female genital mutilation was also banned.

The Kurdish government also made progress in the policy field. It established new institutional bodies to deal specifically with women’s issues and support gender mainstreaming in policy-making, such as the Special Directory to follow up on cases of violence against women and domestic violence courts in all three Kurdish governorates, in addition to the High Council of Women’s Affairs in the parliament to advise ministries on gender-mainstreaming. The government also ratified the National Strategy to Combat Violence against Women in 2013 and, in 2009, adopted a higher gender quota (30 percent) at the regional parliament, compared to that of the national parliament (25 percent).

Several datasets and reports prepared by international and national organisations in recent years also imply that Kurdish women’s status is better than women in other parts of Iraq today. The Gender Inequality Index (based on reproductive health, empowerment and labour market participation) in the Kurdistan region is lower (0.48) than in Iraq overall (0.56) [where 0 indicates absolute equality between men and women, and 1 indicates 100 percent inequality], and, while the underage marriage rate (age group 15–19) does not exceed 10 percent in the KRI, in the south of Iraq it is 19 percent. Kurdish women’s perception of their status and conditions is also slightly more positive than that of the women in other parts of Iraq; for instance, fewer women in the region than in the rest of Iraq believe there is no equality between men and women (overall 40 percent in the KRI as opposed to 76 percent in the rest of Iraq).

However, these statistics and surveys should be understood in the correct context. The relatively higher levels of instability and violence experienced among communities outside the KRI in Iraq might have influenced women’s perceptions of their experiences and rights in other parts of Iraq. Without large-scale continuous surveys, it is hard to ascertain these data reflect a temporary situation due to ongoing conflict and or a more continuous reality.

Moreover, the legal changes and measures in the KRI have not necessarily led to meaningful and significant changes in practice. There is significant time gap between the adoption and implementation of new laws and policies, and judges (mostly male) do not always implement the new laws that provide gender equality and fairness. The vague reference to Sharia Law in the Iraqi Constitution also leads judges to interpret Islamic rules differently. Kurdish women and girls still face gender-based violence and female genital mutilation. Although the Kurdish law treats honour killing in the same way as any other murder, the practice continues and women’s organisations believe it is increasing and a large number of self-immolation cases have been reported. According to the 2013 Kurdish government statistics, 236 women suffered injuries from having been burned, and another 113 from self-immolation. The KRI forensic institute reported the deaths of 1,748 women by burning, shooting or suffocation in 2013.

Kurdish women’s participation in political and public life also remains limited. A large proportion of women in the region face impediments in public participation, achieve lower levels of educational attainment than men, and experience gender discrimination. Despite higher gender quota, the number of women occupying executive political positions is very small. Most female political representatives rely on the nomination of male leaders of their party for their positions and they act in accordance with the party’s attitude on women’s issues and do not or cannot initiate change. In 2014, of the 250 judges, only 12 of them were female.

The legal status of women in the KRI is better than women in other parts of Iraq, but issues with implementation remain. Kurdish government officials point to their society’s stronger democratic credentials and argue that this is why their government pursues higher levels of gender equality. They emphasise that the KRI’s economic dependence on the central government limits their ability to allocate and train staff for policy implementation, support and protect vulnerable women and undertake a wide-range of awareness raising activities. Similarly, many in the KRI believe that remaining part of Iraq hinders their economic, social and democratic progress. In the 2017 referendum, 93 percent of votes in the KRI were cast in favour of independence for the region. Nationalism and the perception that remaining part of Iraq hinders progress underlie this perception. Therefore, there is a strong link between gender policies in the KRI and the Kurdish quest for statehood. 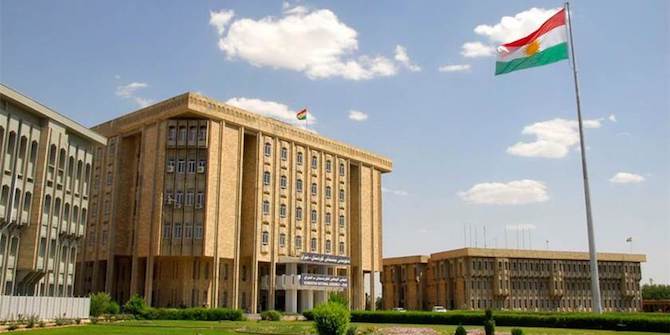 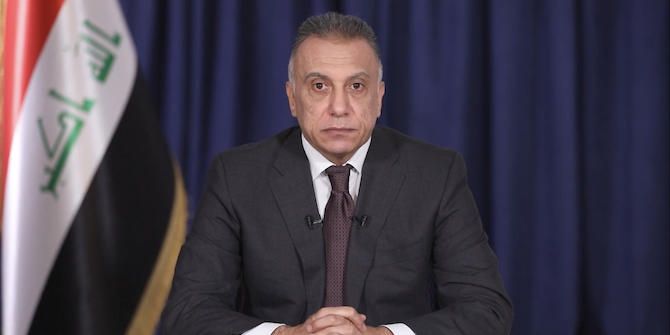 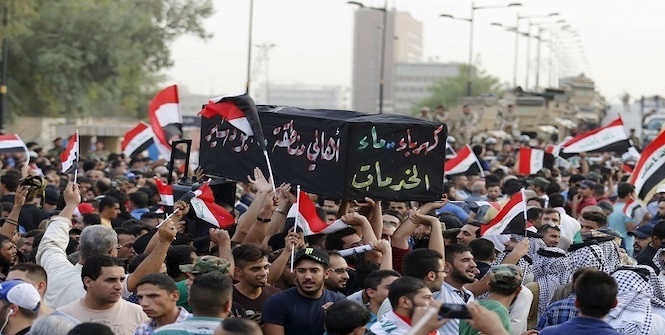