A ‘rigorously analytical’ new collection of essays, edited by the Kenyon Institute’s Mandy Turner, seeks to explain what has happened during (and since) the long and dubious Israeli-Palestinian peace process. Grim insights into the Palestinian condition are followed by the hopeful vision of a single democratic state, but is such a solution feasible?

Correction: This review initially implied that Dr Turner endorsed an end to donor aid to the PA, where in fact she was merely reporting on what some donors had suggested, not advocating for such a step. This has been corrected below. 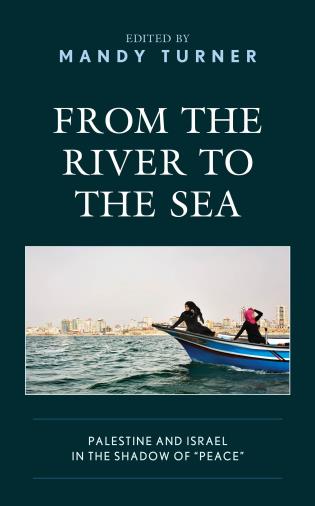 Anniversaries of key events in the conflict between Israel and the Palestinians are often the opportunity for reassessments of the past, snapshots of the present and looking ahead to the future. The Oslo Accords of 1993 are an especially fruitful moment precisely because they generated rare hope (as well as opposition) but proved bitterly disappointing, as famously predicted by Edward Said. From the River to the Sea is a rigorously analytical work that focuses on key aspects of what has happened to Palestinians over the past quarter of a century, especially those living under Israeli occupation.

Oslo was an unequal bargain from the start – reflecting the imbalance of power between Israel and the PLO. That asymmetry has only grown since Yasser Arafat recognised Israel and in return achieved Israeli recognition of the PLO, though crucially not of the Palestinians’ right to self-determination. It was also an interim agreement that has not advanced an inch since 1997.

Diana Buttu’s introductory essay is a forensically damning indictment of the structural flaws of Oslo, despite the PLO’s acquiescence. Over the years the expansion of Israeli settlements has transformed the landscape of the West Bank. Separate legal systems and allocation of resources have entrenched an apartheid system. Was that the intention? Shortly before his assassination in 1995 Labour prime minister Yitzhak Rabin talked about a Palestinian entity ‘which is less than a state’ – not significantly different from the Likud Party’s Binyamin Netanyahu’s later reference to a ‘state minus.’ The PLO’s growing desperation, however, meant that Mahmoud Abbas came to accept the principle of ‘land swaps,’ undermining both the inviolability of the 1967 borders and the principle of the ‘right of return’ by acknowledging that an ‘agreed, just solution to the problem of Palestinian refugees’ should be found. Even those concessions, however, failed to produce a deal. Since 2014 there has been no ‘peace process’ – with or without inverted commas.

Jamil Hilal’s insightful view is that the PA’s mission was ‘state-building’ in the OPT while remaining under full Israeli control and serving as a ‘security sub-contractor’ for it. In other words, it was ‘self-governance under non-sovereign conditions.’ The split between Fatah and Hamas in 2006, reinforced by the US, Israel and the EU, ‘finalized the fragmentation of the national political field into local fields according to its geographic components.’ East Jerusalem is treated separately but its Palestinian residents have not been integrated into Israeli Jewish society.

Other chapters look at the economic aspects of Oslo (the Paris Protocol) which prioritised Israel’s interests and reinforced the dependence of the PA. Mandy Turner concludes that continuing international aid to the PA, despite fading hopes for a two-state solution, has enabled and sustained the status quo – defined as a ‘colonial peace.’ Palestinian functionaries who depend on it for their daily bread, a professional and commercial class divorced from politics and seeking a ‘normal’ lifestyle have all reinforced it. One option advocated by some donors – a ‘Plan B’ of sorts – is to shift aid away from PA institutions to civil society such as West Bank municipalities. The PA, well aware of declining support for two states, especially amongst young people, itself boycotts Israeli settlement produce but does not support the BDS movement – targeting Israel in its entirety – for fear of losing western financial support.

Toufiq Haddad’s survey of the Gaza Strip is a grim catalogue of ‘de-development.’ The ‘tunnel economy’ linking the blockaded territory to Egypt led to the creation of a class of nouveaux riches – ironically for what was billed as a potential ‘Singapore on the Mediterranean’ after the withdrawal of Israeli forces and settlers in 2005. Hamas was ‘woefully unprepared’ for Operation Protective Edge, the most devastating onslaught ever, in summer 2014. It would have been useful to hear about the logic of Hamas and other groups firing rockets – however crude and ineffective compared to Israel’s technologically advanced arsenal – across the border. Over time Israel has acquired a ‘slow, accumulative permissiveness’ for military action against Gaza. Unsurprisingly, the ‘Great Marches of Return’ protests that began on the border in spring 2018 have changed nothing despite 200 fatalities.

Yonatan Mendel’s chapter on the changes in Israeli society references the decline of the Labour Party and the fact that a majority of Jews now view Oslo ‘as a strategic error at best, or as sham, and an act of betrayal at worst.’ The shift to the right includes the delegitimisation of the country’s 20 percent Palestinian minority – expressed in the controversial nation state law of 2018. He correctly highlights the devastating effect of the second intifada, which saw hundreds of Israeli civilians killed in suicide bombings with the necessary qualification that standard discourse does not frame them as a response to the occupation. Overall, he concludes, there is little incentive for Israel to make concessions to the Palestinians when Netanyahu, now in office continuously since 2009, has repeatedly insisted that the conflict can be managed:

Cherine Hussein’s final essay on the role of ‘one-state intellectuals’ exaggerates the importance of a small academic group promoting ‘a decolonizing, counter-hegemonic struggle of resistance based upon the political desire to de-Zionise Palestine/Israel.’ A conference at SOAS in 2008 is referenced in parallel to the Annapolis conference of that year, convened by George W. Bush. It indulges in wishful thinking about what she describes as the ‘vision’ of a single democratic state. More importantly, it also offers no clues as to how such an outcome could be achieved. It fails to mention alternatives such as a confederal system of the type espoused by the small but imaginative Two States/One Homeland movement, which – theoretically at least – could resolve the questions of both Palestinian refugees and Israeli settlers beyond the long-erased ‘green line’ border.

There is no doubt whatsoever that the concept of a two-state solution, always difficult to achieve despite a wide international consensus that backs it, has suffered repeated blows, its long demise accelerated by the combination of Netanyahu and Donald Trump. But that does not mean that one democratic state with equal rights for the Jews and Arabs who live between the Jordan and the Mediterranean is remotely within sight. Short of the military defeat of Israel, which seems highly unlikely, it remains an aspiration without a workable strategy. 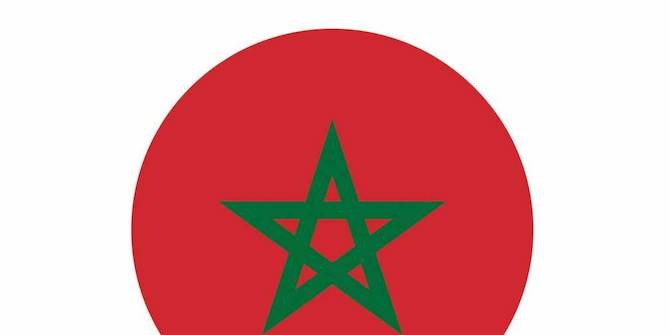 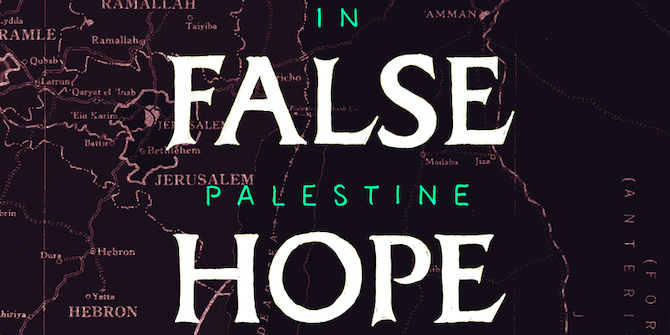 Bad Behavior has blocked 1998 access attempts in the last 7 days.