Kuwait is experiencing an increasing number of gender-based violence (GBV) crimes, including honour killings, that have highlighted the sinister gender viewpoint that is embedded in Kuwaiti society and its legal system.

The culture of immense toxic masculinity supported by a patriarchal system has increased the number of honour killings, by male kin or other men, with each case sparking more fear and anger among women. Honour killing and ‘sharaf’ are viewed to be interlocked and mutually supported practices in many parts of the world. ‘Sharaf’ is an Arabic word that translates to honour in relation to the sexuality of a woman’s chastity and the responsibility of the male to guard his female relatives.

Honour killing is a social practice that has become unified and replicated within certain communal groups. These groups share an unwritten code passed down from generations through socialisation and internalisation. It is when a community supports a perpetrator’s concern to restore his family’s honour by killing a female member of the family who has allegedly behaved dishonourably. This is considered a means of ‘washing away the dishonour with blood’ as a form of discipline in order to dominate social norms and communal expectations. It is argued that honour killings are heightened due to national laws that have discriminatory articles.

Article 153 is a provision of the Kuwait Penal Code that was introduced from the old French Penal Code (Napoleonic code). It states that any man who suspects that his mother, sister, daughter, or wife has participated in an unsavoury sexual act (zinna) with a man and kills her, him, or both will be treated as committing a misdemeanour punishable by a maximum of three years in jail time or fined 300 Rupees (255 Kuwaiti Dinar). On the other hand, if a woman commits the same crime for adultery purposes against her husband, she faces a murder crime sentence.

In 2020, 35-year-old Fatima AlAjmi was killed by her two brothers for marrying someone outside the family tribe, even though her father had approved of the marriage. Three months later, Sheikeha AlAjmi, a parliamentary employee at the National Assembly, was killed by her 17-year-old brother, who supposedly did not approve of her job. In 2021, Farah Hamza Akbar was murdered by Fahed Subhi Mohammed, a man who she had previously filed two cases against on the basis of kidnapping and attempted murder. The perpetrator crashed into her car to kidnap her and her two daughters. Then, he stabbed her in the chest before leaving her at the entrance of a hospital to die. Farah Akbar’s death sparked outrage across the country, and women’s rights activists and advocates gathered at Kuwait Erada Square in front of the National Assembly to protest the crime and express solidarity with the victims.

These cases show that without clear laws against GBV, male authority over women will continue, and men will repeatedly demand obedience from women. They will keep using force and their power as they consider it an acceptable technique to discipline women.

This is not to negate that there have been steps taken in the right direction. In August 2020, the Kuwaiti parliament made a progressive change by passing its first domestic violence legislation. This aimed to tackle domestic abuse and protect the survivors and victims. They also made plans to establish a women’s shelter, a hotline to receive domestic violence complaints and legal assistance for victims of GBV, and allow women to obtain restraining orders from their abusers.

Despite small efforts, these laws are still not implemented on the ground, and the government has not taken any solid legal action to eradicate violence against women and honour killings in the country. The Kuwaiti government is yet to open a state shelter for women and has also failed to implement article 2 of the law, which highlights the state’s obligation to take all measures to protect families and residents of Kuwait against all forms of violence.

Civil society organisations have been playing a central role in eradicating GBV, most notably the ‘Abolish 153’ campaign that aims to eradicate the honour killing law in Kuwait. It focuses on filling the legal vacuum through advocacy and lobbying in order to create a safe environment where mothers, daughters, sisters, and wives are protected from all forms of violence.

The campaign runners met with various members of the parliament numerous times, and in 2017, they managed to achieve a small step toward their goal. Five members of the parliament, including the only women member of parliament at the time, presented the first bill in the National Assembly to abolish 153 on urgent status. However, the four-year legislation term ended before National Assembly took up the bill.

It is clear that GBV and honour killings have become a practice that is defended in the name of tradition and exists in a vacuum of legal assistance. These acts of violence are not related to any adulterous actions. Instead, they stem from the need to control and establish power over women. They are about the men committing them and the patriarchal society that allows them to continue to do so with impunity and little fear of facing the consequences.

Violence against women as social practices need to be isolated from the larger socio-cultural milieu. They need to be redefined as acts of violence and criminal conduct against women’s human rights. There is a common misconception that ‘culture is an absolute standard source of validity of moral rights or rules’ but culture is not a static feature of society; it is fluid as it’s created, recreated, and maintained through physical performance.

In order for women to live their lives free from violence, the country needs education programs to promote gender equality and the implementation of corrective measures and laws to eradicate GBV/honour killing.

People in Kuwait hope change takes place with the recent parliamentary elections that reversed the lack of women representation in the last few parliaments. However, until now, nothing has changed and the question remains whether MPs will be able to cooperate to end GBV/honour killing and implement the necessary reform measures. 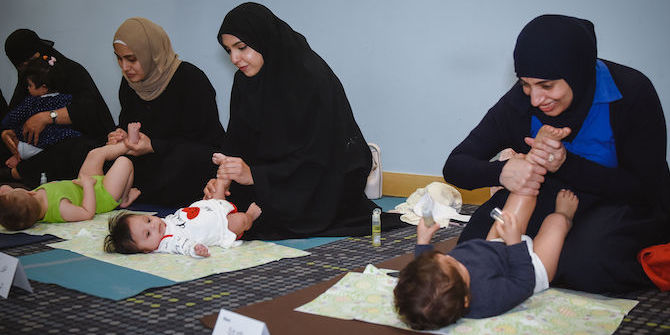 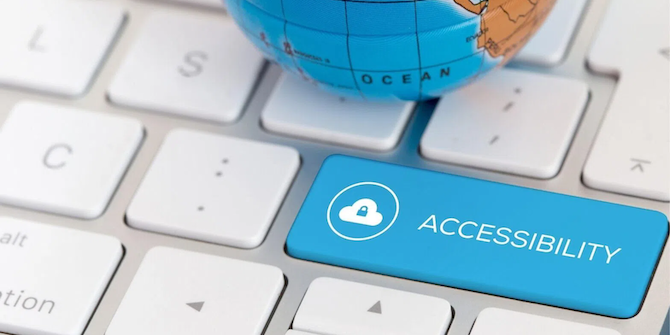 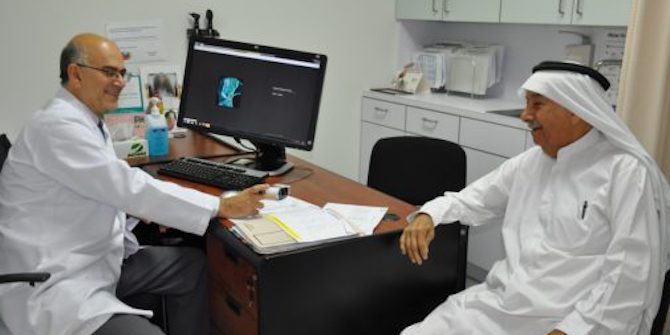 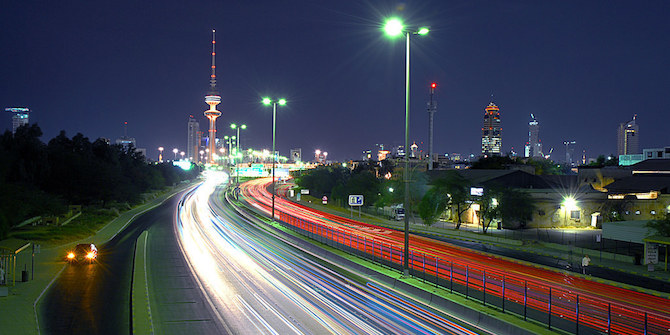