The report on the lack of social mobility in the UK singles out journalism as one of the industries that has failed to embrace class diversity. Why?

I’ve been on More4 News explaining why I think we should ‘blame’ (amongst other things) middle class women. We should also blame middle class men, internships, the recession and the crisis in mainstream journalism. [Watch the interview here]

The figures on this are hard to nail down but the research by this group of ‘independent’ experts suggests that top journalists are almost as likely to come from Independent schools as lawyers or top medics. This is relatively easy to explain.

Firstly, there has been an explosion in the number of women going through humanities and social science degrees in the last 10-20 years. These graduates tend to go towards careers such as the media. Whether that’s because women are innately more communicative, team-working, creative etc I leave for you to decide. It doesn’t really matter.

Journalism is being feminized and mainly by middle class women. I am not saying they are less diverse by social background than men. Indeed, if you look at the very top female management at somewhere like the BBC it is possible to argue that it is less dominated by the Oxbridge (Old Boy) network. But it is still mainly middle class.

That means that there will be fewer jobs for working class people.

Of course, there are other factors. To get a job in national news media you much more likely to have to intern at some point for some time. It is much easier for middle class young people to work for free. Their parents or relatives are more likely to have the cash or spare room in London to support them.

And new media hasn’t done much to redress the balance. As far as I can see, pretty much all the people in social media or new media are the same middle class people who worked in mainstream media. But it’s still early days, so it is difficult to judge.

I think this is a problem for journalism. If the news media is not diverse then it will not reflect the wider population. That way it will become less relevant. At a time of crisis in the industry and the wider economy, that is not a good thing economically, let alone politically.

It is also a crying shame because journalism can be one of the more meritocratic cultures to work in. Journalism needs innovation, intuition and hard work not expensive educations and social smugness. I suspect that outside of ‘top journalists’ the industry can still be relatively open. Or at least it could be if there were any new jobs to be had.

Back To The Future: Why Journalism Pay Must Fall? 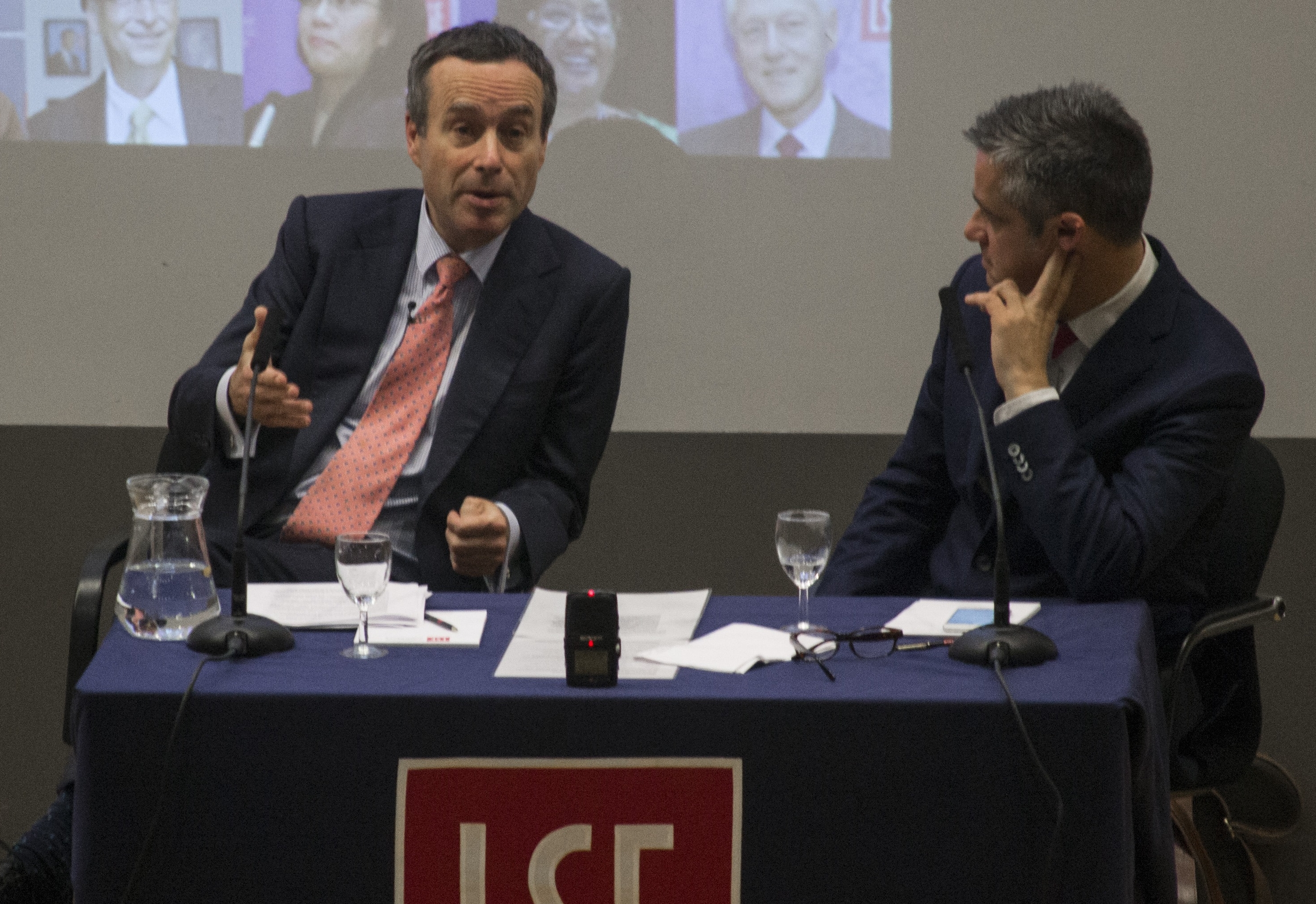 FT.com: the end of the free press?

Popbitch, The Screws and the Southwark News