The Ambiguity of Blogging: Beneficial and Believable? (guest blog)

The Ambiguity of Blogging: Beneficial and Believable? (guest blog) 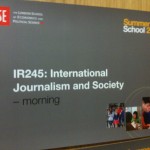 An international celebrity “Tweeted” in May 2009:

“Laying in bed this morning contemplating how amazing it would be if somehow Oscar Wilde and Mae West could twitter from the grave”.

The absurdity of this statement makes it comical, but the idea of media providing information from beyond the boundaries of reality is not only significant, but quite common.

Take blogging. It has become a rapid, simple, cheap, and effective way to spread news and promote certain causes or ideas. This seems to be a practical way to inform and enlighten a colossal audience. But to what extent can blogs be trusted? And to what extent are they beneficial?

As mentioned by Dr. Orgad in the lecture, The French Riots of 2005 is a perfect example of how blogs can distort the difference between “reporting” and “restating”.

During that conflict what appeared on the internet were staggering to the extent where it was difficult to distinguish between what actually happened and what appeared to have happened. The facts were entirely intertwined with exaggerated implications of conflict, worsening the reality of the events.

Call me old fashioned, but there is something dependable about a newspaper arriving everyday having gone through a significant procedure of editing and fact-checking. Apart from this, blogs were being used to induce the riots by encouraging violent tasks: “Go do this! Go do that! We are united!” Within mainstream media, it isn’t easy to egg on the public in this direct manner and aim straight for the sentimental aspect of a riot but blogs offer a medium of statements for anyone anywhere and by anyone anywhere.

On a positive note, however, there are certain blogs that also reach out to sentiment but with a different agenda. In the case of the French Riots, blogs paying homage to the victims (whose deaths were the initial cause of the riots) steered attention away from the idea of rebellion and revenge and focused on the eminent reality of the problem: two innocent people deceased.

Another example of benevolent blogging was presented by Eliza Rebeiro, founder of the campaign titled Lives Not Knives. The issue of young people being stabbed to death is indeed an issue that must not be overlooked. If it weren’t for blogging, Eliza may not have been able to encourage people within her society to care about an issue that she has witnessed directly and that she feels strongly about.

So yes, blogging may not be very trustworthy and it may promote bad ideas and actions but it also raises awareness about things that mainstream media might not pay enough attention to.

My idea is to consider blogging a way to inform, react, intervene, participate, and learn, but not necessarily a means to rely on for validity of all news and events.

In other words, let the argument about objectivity on blogs come to an end: it simply isn’t objective!  Let it be a medium solely for opinions and various perspectives and leave factuality and direct reporting for media outlets that are supposedly “objective” and follow certain methods to ensure validity in order to protect their own assets.

In brief, the mainstream media will strive to provide valid events or risk facing intense legal consequences. Since legality doesn’t reach the immense world of the internet, untrue facts and false happenings are easily circulated… you may as well believe that Oscar Wilde and Mae West are twittering from the grave!

Posted In: Journalism | Research and Publications 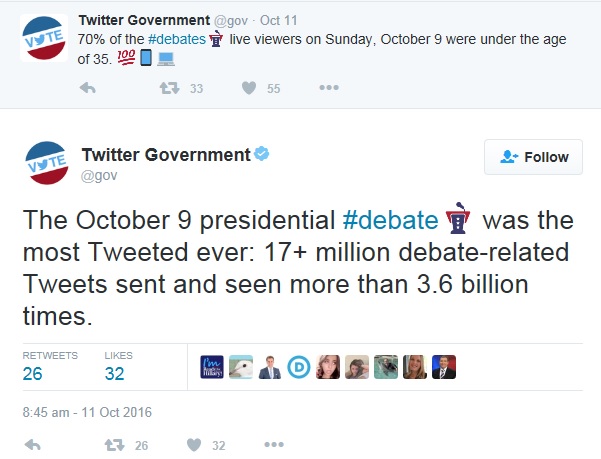 Good news is no news

Haiti: when the nets leave the Net takes over