Should the media have shown the images of the Woolwich attacker? For me the simple answer is ‘yes’, but that each of these cases must be put in context and each publication framed in a way to minimise risk.

I don’t believe in an absolute right or obligation to publish everything. I know that newsrooms saw imagery from Woolwich that they did not put on screen or in their pages. Imagery that is full of gore may be a realistic portrayal of an appalling act but showing it all can actually stop people from watching and distance them from the act itself.

It’s also not good enough to say that these images would be published online anyway, though that is certainly true. The video and photographs of the immediate aftermath were taken by citizens and some were broadcast on social networks as well as offered to the news media. But journalists still have to reflect on their ethical, social and political responsibilities before using them.

When I asked this question on Twitter [@CharlieBeckett] I got a range of replies.

Journalists tended to say that the public should see tough images of what was a shocking event:

Some pointed out that once an image is published on one platform other media will follow:

It was also pointed out that it’s the words that go with the pictures that can make the impact better or worse:

While others said that broadcasting the attacker’s message was wrong:

While others worried about the impact on the relatives involved and on the wider population:

My view is that you can’t understand what happened without hearing and seeing both the attacker, the banal location, and the upset witnesses. That image and that voice is the essence of the horror. Of course, warnings and caveats are needed. Care must be taken with the use of descriptors such as ‘Muslim’ or the word ‘terrorist’ or ‘terror’. I agree with the BBC’s Mark Urban that it is a technical rather than moral term. This was a terror attack, but a white person killing an elderly asian man a few weeks ago was not – it was racist.

On the ‘oxygen of publicity’ question I can’t see how news can continue if we worry too much about inspiring support or imitation of ghastly acts like this. But it is important to show the context. That is why we need to hear reaction from the eye-witnesses and others in the various communities who are affected. Sometimes those reactions can feel pious or cliched, but it is important to say the obvious and even sententious sometimes. In that sense, David Cameron’s response has been exemplary.

[There’s a good alternative view here from Sunder Katawala who says the media has given the terrorists a ‘megaphone’ but I think that is a simplistic view of how people react to the messages and their ability to contextualise. Though I agree that it’s up to the media, politicians and so-called community leaders to articulate the alternative to the terrorists.

Less surprisingly, media prof and former tabloid editor Roy Greenslade agrees that the images should have been published]

WikiLeaks: News In The Networked Era – the book and the lecture Video and Audio Podcasts 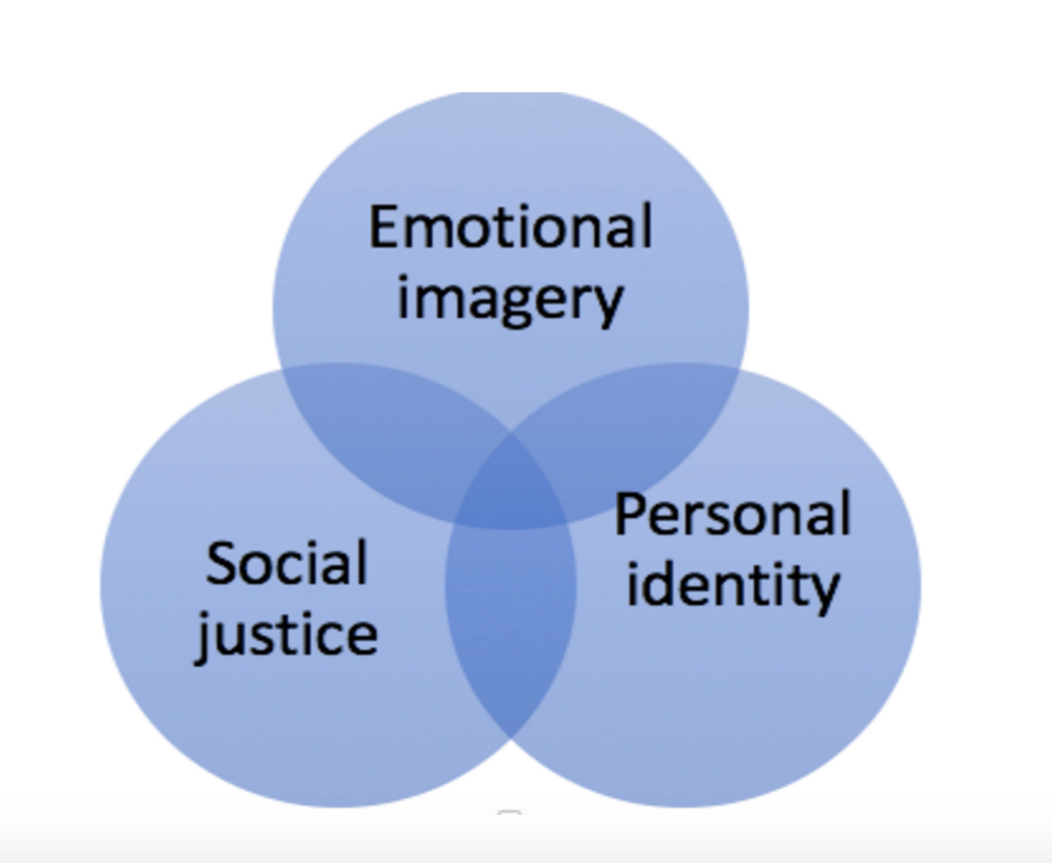