The Guardian is no longer (just) a newspaper and it’s no longer (just) British. In a globalised online market its content finds it way to readers through a variety of platforms and channels around the world. But for the journalists to maximise the impact of their work and to increase readership, it’s vital to understand how that is happening. That’s the job of the Guardian’s Search Optimisation executive Chris Moran who explained his work at LSE. Polis Summer School student Chun-Ping Hu (@ChunPingHU) reports.

The Guardian does a lot of data journalism, but it’s an internal data base called Ophan that allows all its staff to see what readers are doing online live. Ophan offers in-depth analyses to the page views of the Guardian websites. The database can show where the audiences are from, how they access to the Guardian websites, clicks per minute as well as the percentage of mobile users.

It can be easily learnt that which story is the hottest now and how different articles attract varying readers. The information in the database is up to date, making it possible to alter the strategies to optimise the readers of the articles. For journalists, Ophan Database is a great way to learn about what is happening to their content.

Learning from the database,you can see some general trends regarding social networks and referrals. Twitter works right after the news is released, even faster than the links on the internal Guardian pages. Facebook readers react more slowly, but their interest lasts for a longer time.

Twitter is often the main initial gateway for the Guardian audience access to the news and the Ophan database shows which tweets produce the most attention.

For instance, the most viewed news at the moment of Chris Moran’s speech was “Thom Yorke blasts Spotify on Twitter as he pulls his music.” Interestingly, “twitter” is the keyword on Google search that brought most people to this news. Chris Moran explained that most of the people searching for “twitter” did not intend to visit the websites of the Guardian news. However, since the article contains “twitter” in its title, the Google search engine put it on the front page and so it caught their eyes. Therefore, “twitter” becomes the first keyword of the news although it is not the most relevant one to the story.

In the age of information overload, Chris Moran believes its vital to work harder at getting audience attention. He thought that digital headline has to stand up on its own and pointed out a negative example few months ago when Angelina Jolie decided to have mastectomy surgery. The story was originally an op-ed on the New York Times; however, with the simple title, “My Medical Choice” It is not easy for readers to search for this particular article so it was other titles – including the UK’s Mirror and Mail that ended up benefitting online from the Times’ scoop.

It’s not just about traffic. By seeing how people react to a story live online, you can add elements to the editorial narrative in real time to deepen or broaden its significance. If someone influential reacts on twitter, why not make them part of the debate?

The advance of technology helps information to spread with fewer constraints but it also makes it possible to study the composition of the audience. Systems like the Ophan Database are a vital tool for the modern newsroom, to help improve their understanding of the audience effectively and to make the most of their content in the changing environment. 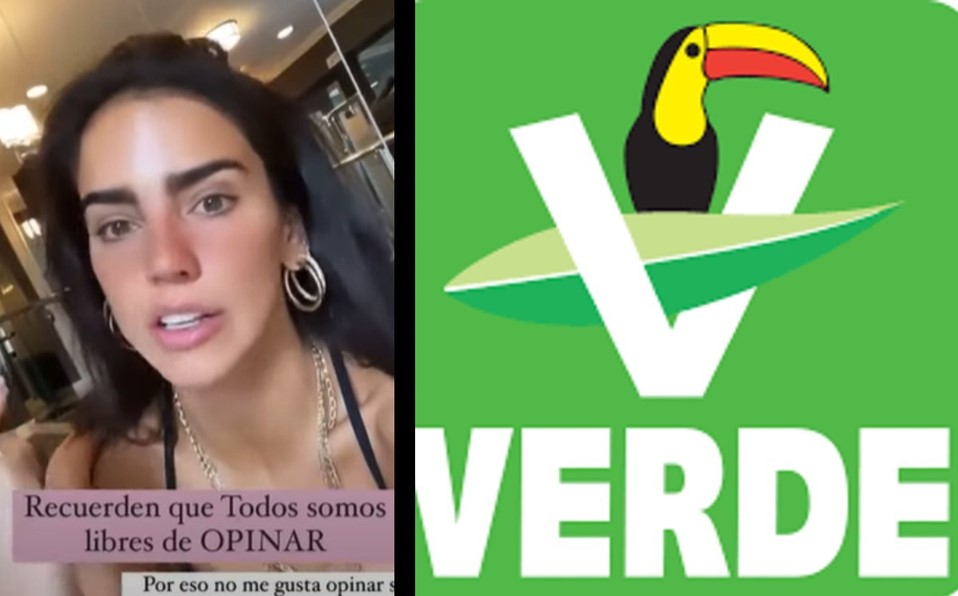