On my first day in London, at my LSE student hall in east London, I met Clémence. The second she knew I was Lebanese, her face lit up with excitement and she reminded me why home was so special. She had just come back from a four-month internship in Beirut and she had fallen in love with it. Life since then has been quite hectic and so I haven’t seen her since. Like most beautiful and random encounters however, they tend to end up on Facebook.

On Thursday, in response to the twin explosions that hit a crowded neighborhood in Beirut, she wrote me. She could not believe this was happening, yet again. This morning, after a sleepless night of reading the news, I woke up and wrote her. All I could say was: “come up for a venting session, over a cup of tea.”

An alien (assuming they are out there) listening to “Earth” would think: “This planet has gone absolutely mad.” On Earth, my classmates, away from loved ones in Paris and Beirut, hit social media.

Poliana, a Lebanese whose built-in system is now wrongfully used to the piles of sad news, wrote:

Everyone I know in Paris and Beirut is safe and so the pain is more tolerable. To the families of the victims in both enchanting cities and the people who knew and loved them, it is immeasurable.

I wish the victims in Beirut were getting half of the coverage others targeted by the same but that is not the time or the place for this. What we need to do is very clear and what we don’t need to start doing is even clearer.

Clémence knows where to start:

The truth is, there is so much to say. I have mountains of anger, sadness and dismay enough to fill a novel. But today is not about that. Today is about the right to mourn.

If you’re thinking about the victims of the Paris attacks, the Beirut ones, Egypt, CAR, Burundi, Iraq, Yemen or Syria. It doesn’t matter. Grieve. Better yet, grieve for humanity in bulk.

Tomorrow we will need to wake up and think. Why one radical group the size of ISIS is allowed to spread so much hatred against an entire planet. We need to question why a bomb which hit a funeral in Baghdad three days ago did not deserve our Facebook attention or why the refugee camp in Calais was burned down in retaliation to the Paris attack. We will need to move beyond our Facebook pages and demand a better Humanity. For the sake of the innocent people who have left us and the millions still at risk. We have to and we will.

Until then, we mourn.

Joelle Eid is a MSc Media and Communications student at LSE.  Prior to that, she acted as spokesperson for the World food Programme and the United Nations High Commissioner for Refugees in Lebanon and Jordan, covering the Syria crisis.  Follow her on Twitter @joelleeid & Instagram @joweid 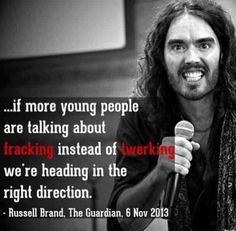 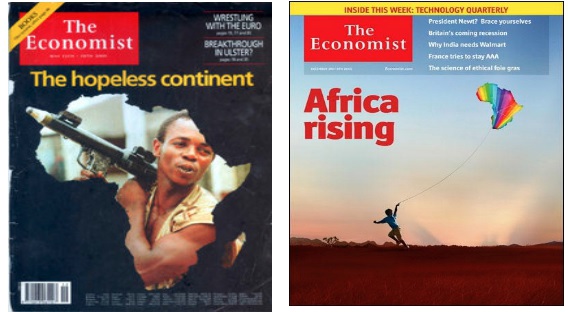 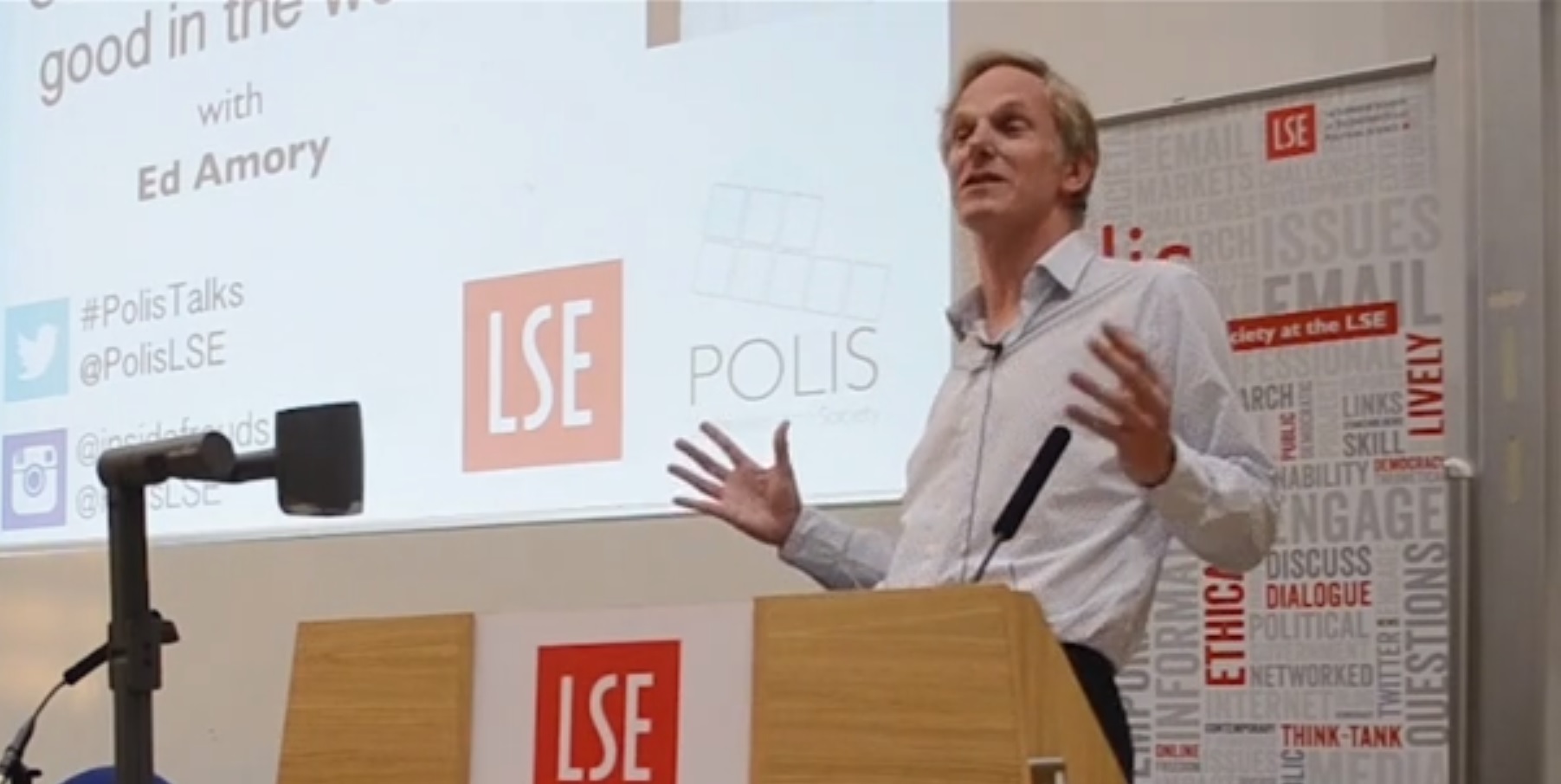