Johanna Quinney is an MSc Student in the Department of Media and Communications at LSE. She previously served as the Spokesperson and Press Secretary for Canada’s Ministers’ of National Defence and Foreign Affairs. @Johanna_Quinney

Almost every day , we are bombarded with news media content that causes us to reflect on our role in the global refugee crisis, but we rarely stop to deliberate on what role the media itself should play.

On 11 February, Polis and London Press Club hosted a panel of journalists to discuss the role of the media in reporting the migrant crisis and perceived success, failures and challenges in bringing this story home.

Regardless of our opinion on the coverage of this crisis, we must acknowledge the extreme difficultly and personal hardship journalists often endure while reporting on a humanitarian crisis of this nature. With virtually no access to some parts of Syria and Iraq, journalists must search widely for new sources of information while working harder than ever to ensure their accuracy. Despite the dangers of reporting on the ground, the work of the media, particularly broadcast journalism, has been astonishingly accurate. New technologies have allowed for unprecedented participation among spectators and source-verification is being done in revolutionary new ways.

Much of the panel debate focused on how journalists often struggle with how to frame their stories and there was some contention over how influential their reporting could be on future public policy.

When questioned about their potential to influence policy making decisions, both Lindsey Hilsum and Matthew Price agreed that the core function of journalists should be to present the facts as they encounter them.  That said, journalists can also play an important role in any democratic society by helping to facilitate debate the about public policy and other important matters related to the state.

In the context of the migrant crisis, this means that there is place for real debate and disagreement about immigration and refugee policy in the media. Those expressing the view that current refugee policy is too lax or generous should not immediately be dismissed as being “anti-refugee” – especially not on the alter of political correctness.

As a Canadian, I’m proud to come from a country that arguably possesses one of the most generous immigration systems in the world. We continue to do more than our fair share in this humanitarian crisis. Yet our response to this crisis has not come without serious policy debate, much of which has been facilitated by the press.

One of the most significant challenges journalists both in Canada and the rest of the world face is how to frame the conversation about the challenges associated with terrorism, refugee settlement, integration and security. It’s easy to frame this as conflict between right- and left-wing ideology or pro- versus anti-immigrant sentiment. However, doing so is taking the easy way out and ignores the fact that polices in democratic nations are meant for rigorous debate and scrutiny that will defy simplistic labels. In fact, when journalists frame the debate in such a way, they often inadvertenly fuel the politics of fear and divisive nature of these conversations.

In places like Canada, when a refugee arrives on our soil and embarks on the journey towards becoming a citizen, the country will eventually become theirs as much as it is mine. Despite often fierce debate on immigration policy between citizens on both sides of the political spectrum, there is an overwhelming desire shared by all Canadians for these refugees to succeed in their new home.

While this may seem like a paradox almost impossible to capture in media reports, we must challenge the press to frame the conversation appropriately and facilitate an honest and informed conversation about this crisis. After all, the plight of millions of migrants is truly a human story that shouldn’t be hastily categorized as simply one group against another.

The crisis in the Middle East remains one of the biggest challenges for our generation and media reports will continue to have an enormous impact on public support for the war against the Islamic State and immigration policy in the Western World. As we witnessed last summer after the death of Alan Kurdi, a single image can have an enormous impact on charting the path forward.

With this great power held by the press, comes great responsibility and the #PolisLPC panel discussion was an encouraging reminder that many journalists are not taking this obligation lightly. 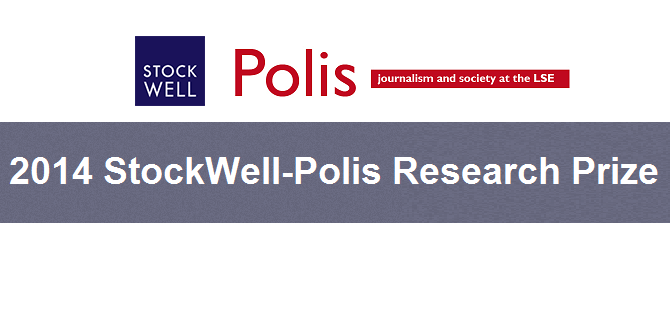 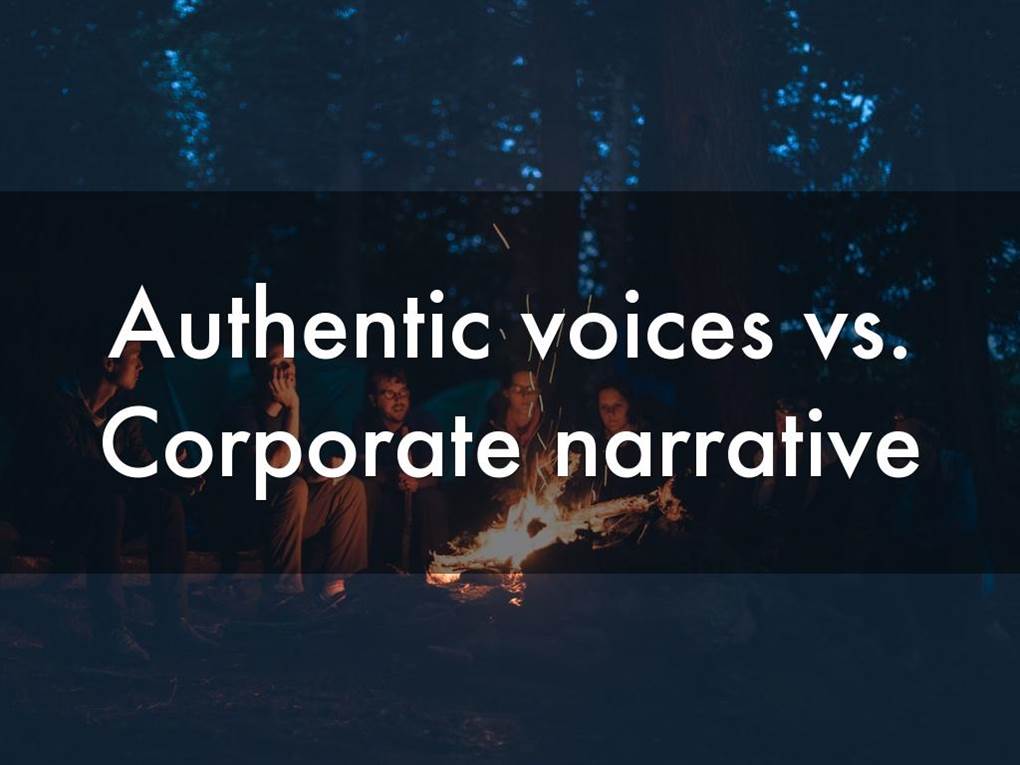 Activist, Unicorn or Content Curator? What do today’s journalists need to be?