We now have more choice of media sources than every before, but is this abundance actually creating a more diverse political news diet?

As part of the Polis LSE Summer School Ros Taylor, Managing Editor of LSE’s Democratic Audit, facilitated an insightful discussion about the dynamic relationship between the evolution of news media and the rise of digital technology. What she called the “new media landscape”  has nurtured the growth of a vast selection of news sources, from mainstream news media to personal blogs and everything in between. To me  it can feel like shopping in a vast grocery, strolling down a long aisle with thousands of products, overwhelmed and unsure of which items to purchase.

With a seemingly infinite number of news sources, how do consumers cut through the noise and find their daily briefing? The answer for many is simple: instead of reading the morning paper, just scroll through your Facebook or Twitter newsfeed. Taylor attributes this shift in behaviour to two main factors: the increasing distrust in the validity of mainstream news media and the “comfortable and cozy” nature of social media networks.

Trends indicate that younger generations are increasingly relying on social media for the majority of their news. But while the convenience and simplicity of this method are highly valued, the newsfeed framework creates the illusion that one is properly informed of all perspectives when this may not be the case.

The so-called “echo chamber” effect traps social media users into having tunnel vision by limiting their access to viewpoints which oppose or challenge their own existing ideals. Complex personalization algorithims hand-tailor each individual’s newsfeed based on a variety of factors such as their online activity, interests, and connections.

As a longtime resident of Berkeley, California, a city commonly perceived as one of the most liberal in the U.S., this concept resonated on a deeply personal level. On November 8th when Donald Trump was elected to be the 45th President, I was shocked, frustrated and confused. It didn’t make any sense; all of the signs had indicated that Hillary Clinton would be our nation’s new leader. Even prominent news outlets had confidently predicted that she would win by a landslide.

But as it turns out, I wasn’t seeing the entire picture, and social media played a large role in hiding contrary perspectives from view. I was living in a Berkeley bubble, ignorant to the fact that Trump’s campaign messages had resonated with millions of Americans. On top of that, even my fellow Republican peers’ voices were so drowned out by the liberal media that it was easy to forget that they even existed.

The newsfeed model is incredibly effective in luring its users to obsessively check back for updates on a constant basis, but there is significant danger in assuming that it is the most reliable source of news. It is vital to recognize that everyone’s newsfeed is unique and that social media is inherently designed to feature content with which you agree.

The concept of the echo chamber raises complex questions regarding social media’s potential impact on politics. Should political content be regulated during election season? And if so, to what extent? What role does fake news play in misleading voters’ opinions about a candidate? Who, if anyone, should work to ensure that consumers break out of their echo chambers?

These questions are difficult to comprehend and even more difficult to answer, but one thing is very clear: social media sites and echo chambers will continue to play a significant role in shaping both news media and politics in the future. 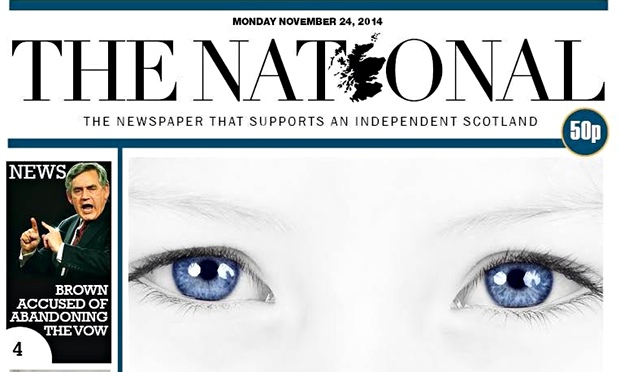 Pause before you judge the Dark Net