‘Fake news’ is now a global issue but what’s really at stake? In this article based on his speech to the Asian Journalism Fellowship conference in Singapore,  Charlie Beckett calls for a wider debate about truth, trust and technology – the subject of an LSE Commission to be launched this autumn.

‘Fake news’ is a real problem: the viral hoaxes created for profit or political disruption, the hyper-partisan distortion, and malicious misinformation. It misleads citizens, misrepresents reality and causes damage to the information system itself.  It helps create a culture of mistrust, cynicism, relativism and confusion. This is true even if you voted for Donald Trump or for the UK to leave the European Union. It damages us all.

There are specific things that can be done by citizens, journalists and networks to identify it, filter and counter it. It has been great to see how citizens and journalists have responded, for example, with fact-checking initiatives. It is good that the digital giants such as Facebook have started to explore ways to clean up the content they now carry so effectively.

But it could get a lot worse.

Firstly, because governments and other agencies of power are starting to deploy it as weapon and they have far greater resources than those seeking to produce good information.

Secondly, fake news can exploit new technologies and channels such as closed messaging apps where lies can spread undetected.

Thirdly, because there is a danger that we will not appreciate that it is a symptom of systemic problems in our information ecosystem. It can’t be ‘solved’ – certainly not in the short term – because this is an endemic condition of our increasingly mediated, complex lives.

So we need to address structural challenges and opportunities presented by ‘fake news’. Those structures are changing profoundly and so must our solutions. This is not just about eradicating the bad information that we see now, but more importantly, about investing in new and better ways to connect people to better information and healthier debate in the future.

In the short term, fake news is good news for journalism because it has been good for the mainstream media business as it reminds the public of the value of ‘good’ journalism. But what are the key questions we should be asking for the future?

This autumn I am leading the launch of a new LSE Commission that will convene a variety of stakeholders to ask those questions and to publish a report that hopes to set out the agenda for Truth, Trust and Technology. It will first report on the UK scene but we intend for it to become an international project.

So let’s take those three concepts.

We can see what is ‘fake’ but what is truth in a world of diverse opinions and increasing subjectivity? Is journalism good enough at understanding and explaining what is happening in our complex world? Perhaps the real problem is not just fake news, but the overabundance of information and sources. Many of the issues and events that we cover are difficult and complicated.

There is a rising tide of facts and opinions that are brought constantly and immediately into people’s lives through new intimate mobile technologies. So in the face of that perhaps it is not surprising that people increasingly rely on instinctive and emotional responses to consuming and sharing information. What can journalism and other information producers do to bring evidence and informed, balanced analysis to where the public are having those conversations and getting their information?

What are we going to do to be trusted in the future? How can journalism build credibility?

Perhaps we need to redefine what we mean by trust. It should not mean blind faith. Goodbye deference, hello scepticism. This trend towards a more critical approach should be welcomed. But trust should not just mean that I trust the source I agree with. Trust must become a relationship that shares the process of understanding, more of a conversation than a lecture.

Transparency and interactivity are key to this – show your sources, admit what you don’t know, find better experts, listen to your audience and act with greater humility and engagement. One thing that we have begun to realise from the experience of the recent elections in the US and UK – and from the Brexit vote and the rise of populism in established democracies in Europe – is that mainstream media is out of touch. It does not reflect the variety of views and experiences of people as they live their lives in a world where a combination of globalisation, technological change and societal shifts have restructured the way we live and communicate. Newsrooms have to go much further to understand and reflect the diversity of the publics they serve.

Trust is not a given, it has to be earned everyday. In a world where we rightly encourage scepticism, we should be as critical of our own conduct as we are of other.

Technology has enabled and amplified ‘fake news’ but can journalism use digital tools to create relationships that connect the public to reliable and relevant information and debate? Around the world newsrooms are going on new platforms such as Instagram or Snapchat to reach the public. But are we doing it to chase advertising and subscriber revenue or is there an editorial strategy that sustains the brand’s quality as well as income? There are too many examples of digital companies who now see audience data, personalisation and engagement as marketing devices rather than a way of building a sustainable relationship. We need to understand much better the role of media in people’s lives and the value that good information can bring to them.

Can the platforms and networks facilitate a healthier digital public sphere without compromising on the value of the open Internet? Google, Twitter, Facebook and other digital intermediaries are facing increasing pressure to remove offensive, dubious or disruptive information from their networks. They are already changing their algorithms to try to promote ‘good’ content and to steer us away from the ‘bad’ stuff. The platforms have removed or closed millions of accounts and material in this clean-up act after pressure from politicians. But how much do we know about the principles that these platforms are acting on? Do we really want them to act like publishers? Do we want Mark Zuckerberg as the editor in chief of the world’s biggest information distribution system?

What is going to be the relationship between the platforms and the publishers (especially as that distinction becomes more blurred)? Surely both need to increase their investment in trust before the politicians intervene?

My answer to most of the above questions is that the news media should not abandon traditional journalism values.  Journalists have much-needed skills in processing information as well as ethical and political values that we need to sustain democracy. But the answer is not to return to a mythical model with journalists as gatekeepers of objectivity.

We need to go with the grain of human nature on social media. We need to think more about the human and political as well as technological reasons why bad information is so popular. To help counter that we need good journalism, but we also need to make journalism part of the emotional as well as material lives citizens now lead online.

This article by Professor Charlie Beckett is based on his speech in August 2017 to the Asian Journalism Fellowship.

You can see the slides for this talk by clicking here. 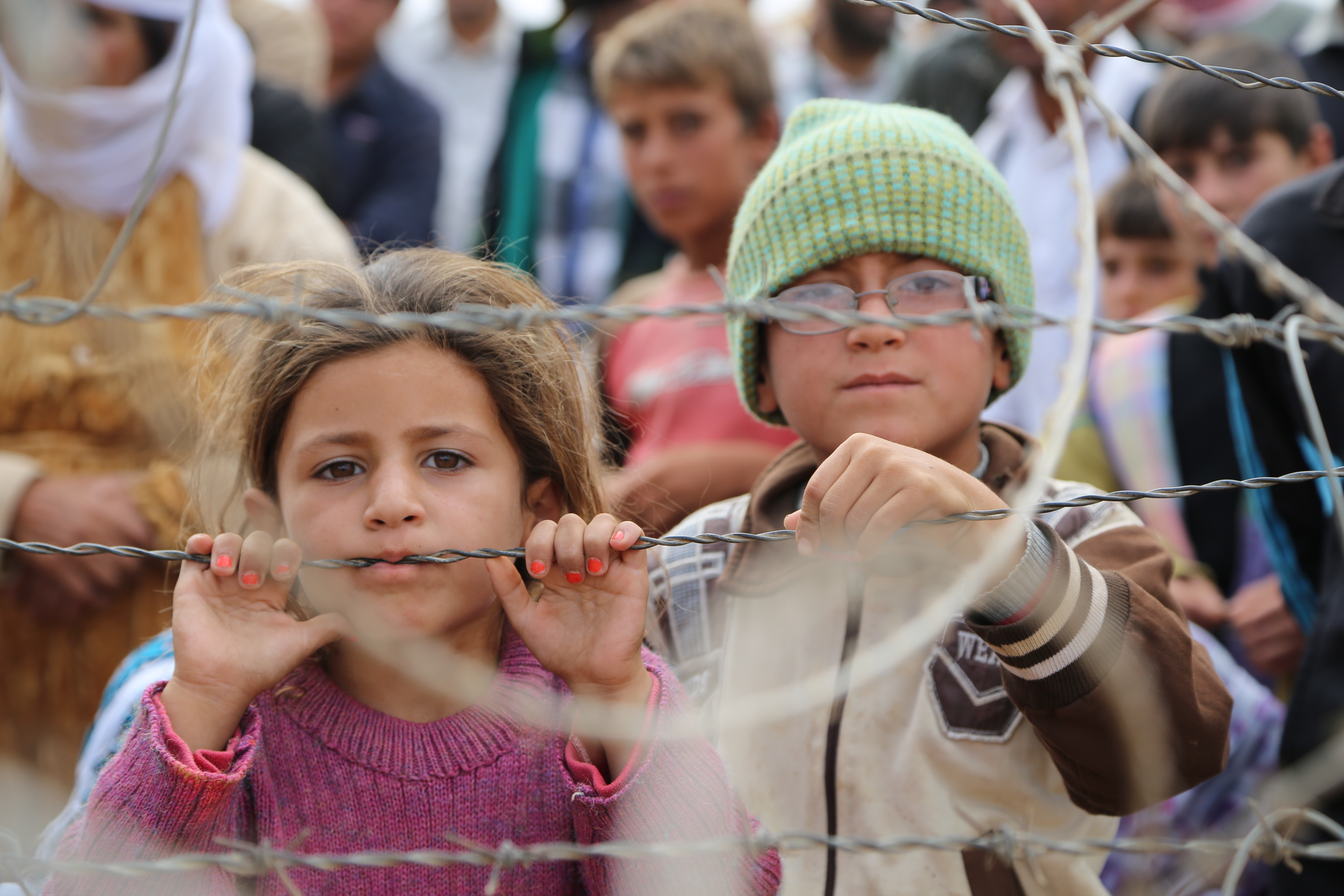