“BuzzFeed News is the leading independent digital media company delivering news and entertainment to hundreds of millions of people around the world.”

So says the title highlighted in acid pink in the section “About Us” on the official website of the company. Initially, BuzzFeed was conceived as an internet laboratory for the study of viral internet marketing, created in 2006 in New York by Jonah Peretti.

Most of us know BuzzFeed from funny quizzes and celebrity news: Kanye West is running for President or Ed Sheeran has released a new album. But in fact, the news department of BuzzFeed is one of the most important for the company, according to editor-in-chief Ben Smith speaking in 2014 to Wired:

”They say young people don’t give a sh*t about news. That’s a bunch of malarkey. Because it affects their lives so much. BuzzFeed can be the next CNN.”— says Ben Smith, editor-in-chief of BuzzFeed in an interview for «WIRED».

One BuzzFeed reporter is Kassy Cho, who spoke to the Polis/LSE Summer School. She conducted investigations across the globe from Catalonia and Brazil. She targets topics that concern a young audience. She runs the BuzzFeed @world Instagram account, which covers both serious and light-hearted news from around the world. The #WCW content series on Instagram is one of the vivid examples of how large digital media help to attract public attention to the problems that really need to be solved.

BuzzFeed is a platform that monitors the latest trends and reviews the news associated with them. For example, making a news review of the popular brand “Supreme” and the hype around it, the correspondents joined the queue for a real brick with the brand name priced at £30. This video for online perfectly illustrates the fact that the news portal combines both serious news and entertainment content.

BuzzFeed is a digital-first platform so it’s the ideal news option for younger people. The audience wants to receive not only entertainment news, but also serious information that can affect their lives. Many millennials feel interconnected with people from different parts of the world and want news that reflects that.

The @world account is Instagram-first reporting, but BuzzFeed may follow these pieces with posts on its website where it is then worked on further by the wider news teams.

Like other media outlets BuzzFeed has had trust issues. A Pew Research Center survey showed that BuzzFeed was considered as an unreliable news source by the majority of people in the United States, regardless of political affiliation. In 2015 it fired one writer Benny Johnson, when he was caught copying material from other sources such as Wikipedia and publishing them on the website of the resource, with a couple of changed words.

I get the impression that BuzzFeed has a “niche” in the space of media and journalism, combining entertainment along with hard-hitting investigations. With the leadership of journalists like Kassy Cho BuzzFeed will continue to build trust and attract attention. 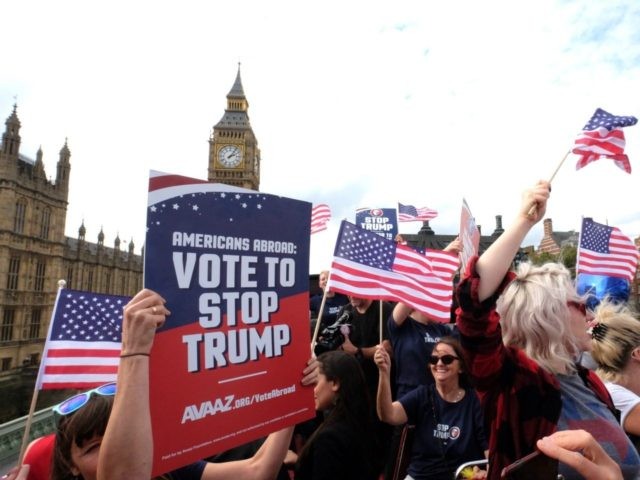 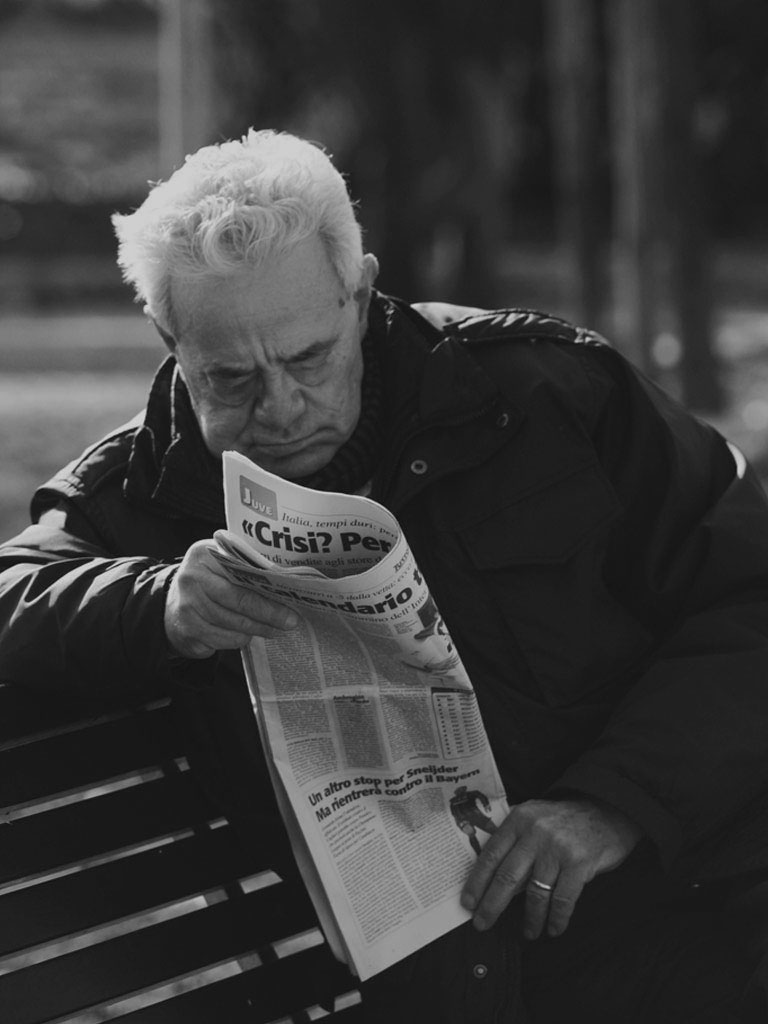