In the second lecture of 2015 celebrating fifty years of Social Psychology at the LSE, Professor Richard Shweder delivered his talk The Moral Challenge of Robust Cultural Pluralism. Shweder’s talk examined the tension that exists between robust cultural pluralism and dedicated liberalism. This challenge is especially embodied by anthropologists and psychologists, who are rooted in a liberal ethics of autonomy but yet at the same time often try to represent the moral thinking of others who are rooted in, what Shweder terms, the ‘illiberal ethics of community and divinity’. The lecture therefore had three aims: (1) to highlight the limits of liberal moral concepts for judging the moral foundations of diverse cultural traditions; (2) to ask what a highly developed social intelligence should look like in a complex multicultural society; and (3) to open a long overdue conversation about the provocative ‘equality-difference paradox’, which suggests that embracing cultural diversity and promoting economic equality are not harmonious social policy goals. 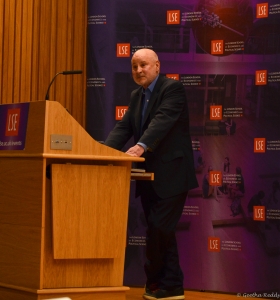 Shweder’s lecture began by observing that individuals are embedded in social and cultural contexts, and these contexts can affect the discovery of moral foundations within diverse cultural traditions. To illustrate his point he presented the audience with four statements with differing levels of moral breaches. The statements included (1) a patient who was refused hospital treatment because they did not have enough money; (2) a child that continues to sleep with their parents up until the age of ten; (3) a son that has a haircut the day after his father’s death; and (4) a widow that eats fish two to three times a week. For western cultures rooted in a traditional liberal perspective, ranking the severity of such moral breaches tends to correspond with the order in which the statements were given. However, according to Shweder who has conducted over thirty years of research on Hindu cultures in India, it is possible for these moral breaches to be viewed quite differently. For example, the concept of women eating fish after their husband has passed away could be deemed highly immoral – fish may be perceived to arouse the senses and as such could heighten sexual appetite and jeopardise the spiritual devotion a woman shares with her deceased husband. This contrasts with the liberal autonomy perspective which views the failure to administer aid to a patient because of their economic status as the most highly immoral act.

Such differences in cultural reasoning underpin theories of modern social psychology, where social behaviours are understood to be highly contextualised to the beliefs, practices and interactions in which they take place. In a world filled with plurality of meaning and cultural diversity, multiple representations of the same social object can exist both between cultures, and within them (e.g. cognitive polyphasia). However Shweder’s contribution is to examine researchers themselves, who go into diverse cultures to try to accurately and fairly represent the views of natives. The problem Shweder identifies is that the liberal ethics of autonomy embodied by researchers are no more legitimate than the community-based morality of the people they study. If one wishes to understand the moral foundations of diverse cultures, then a more expansive theoretical notion of the moral domain is required, and one in which the illiberality of practice is not read as indicative of morality.

For Shweder the culmination of such moral tensions led to what he terms the equality-difference paradox, where embracing lifestyle diversity and promoting economic harmony are not compatible goals. This is because the goal of economic equality does not take into consideration the social and cultural capital advantages of community life. Indeed, through illustration of the Kiryas Joel Jewish community in New York State, Shweder demonstrates that individual financial capital is often measured as low, yet at the community level there is wealth within institutions. Importantly, the principles of economic liberal autonomy would conflict with many community-based conceptions of morality, and de-prioritize the values that make Kiryas Joel a diverse culture relative to the rest of New York state, and indeed America. Thus, for Shweder the equality-difference paradox can be summarised as thus: the more we embrace economic equality the more we will erode cultural differences; conversely the more we embrace cultural pluralism, the more we must accept income inequalities. Although cultural diversity and economic equality are two long-running discourses in the social sciences, Shweder believes they are interrelated, and thus social scientists must consider carefully how to embrace one while promoting the other. 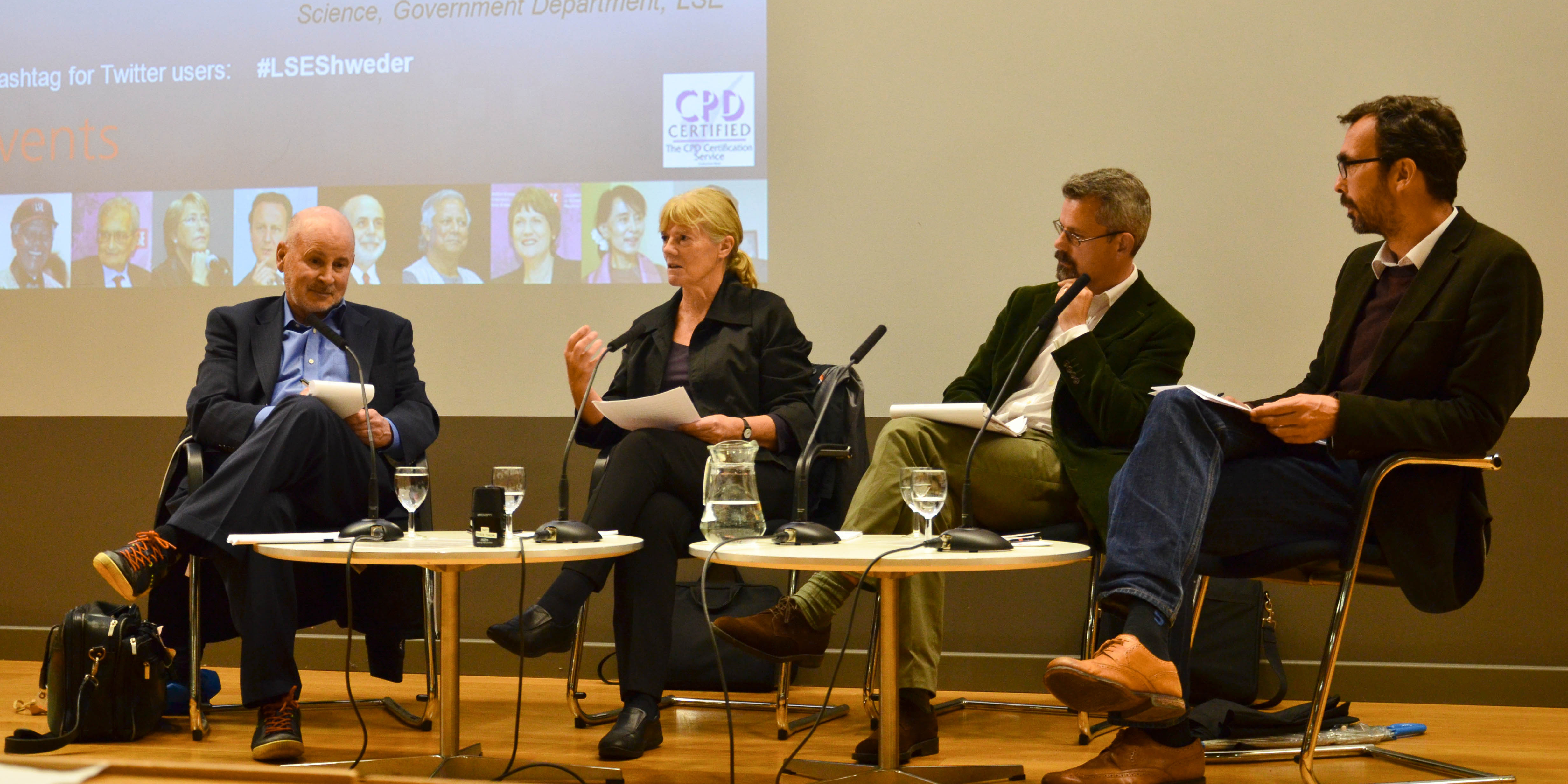