According to a widely held view, our senses are hard-wired gateways to the world, no matter which culture we belong to and what language we speak. But is that true? For centuries, the relationship between language and culture and their influence on perception and cognition has been a major issue of concern for psychologists, anthropologists and philosophers alike since Franz Boas, Edward Sapir and Benjamin Lee Whorf theorised that language influences the way we see the world. A growing number of studies suggests that cultural and linguistic factors may indeed influence perception and cognition to a certain extent. Recent research by Wnuk and Majid (2014) on olfactory perception provides a fascinating example. Maniq, the largely undescribed language of a small population of nomadic hunter-gatherers in southern Thailand, has a lexicon of over a dozen terms dedicated to smell and a rich odor vocabulary which Western languages simply lack. In contrast to Western cultures, which view humans’ olfaction as vestigial, Maniqs’ socio-cultural environment emphasizes the importance of olfactory perception. They rely on olfactory information in various areas of life, for example to recognise events or objects, to perform rituals and to identify animals that they can hunt. Maniqs’ enhanced olfactory perception might thus result from the influence of both socio-cultural and linguistic factors.

In my research, I explore how language interacts with culture to affect the way we process visual information. I look at the specificity of the Korean language in the formation of holistic attentional biases by contrasting two East Asian languages (Korean and Chinese) with the English language. The Korean language has specific sentence structures, where semantically and syntactically peripheral elements precede more salient elements, which may dispose Korean speakers to pay even more attention to ground information (the field) than to figure information (salient objects). Following Tajima’ and Duffield’s (2012) research, 90 monolingual participants (30 English, 30 Chinese and 30 Korean speakers) were asked to describe pictures. Results of statistical analyses confirmed the hypothesized influence of language on visual information processing. Besides placing generally ground information ahead of figure information in their sentences, Korean speakers mentioned the highest number of ground information, followed by Chinese and English speakers.

Findings thus support other studies which indicate that language may influence the perception of visual stimuli, causing speakers of different languages to attend to aspects of a scene that are particularly encoded in their native language. This first study following Tajima’ and Duffield’s (2012) research provides further evidence that language and culture interact and have a joint impact on visual perception. In fact, language may both be a medium of cultural influence as well as a discrete influence that can be separated from culture (Franks, 2011).

About the author: Ann Kristin Rhode, PhD candidate in Business Administration – Marketing at ESCP Europe Business School and Université Paris 1 Panthéon-Sorbonne, is specializing in cross-cultural consumer behaviour and international marketing. She graduated from LSE with an MSc in Social and Public Communication and with a BSc in Psychology from Heidelberg University (Germany). Ann Kristin Rhode has a particular interest in cognitive linguistics and cross-cultural psychology and speaks six languages including Korean and Chinese. Her paper “Questioning the ‘One Size Fits All Approach’ to Cultural Advertising: Investigating Between and Within Cultural Variations in Information Processing Styles”, co-authored with Dr. Benjamin Voyer, won the EMAC-GAMMA Best Paper Award at the 44th EMAC Conference 2015. 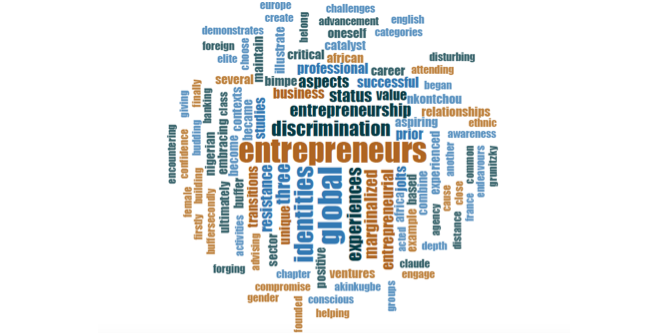 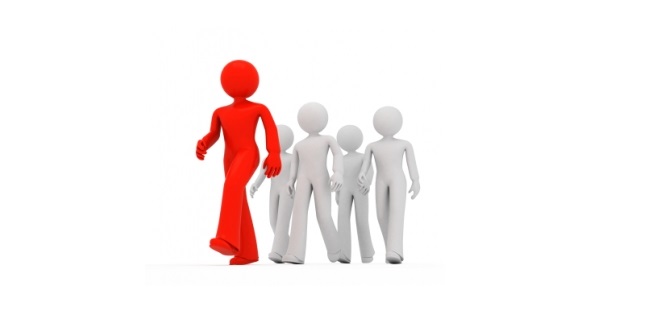 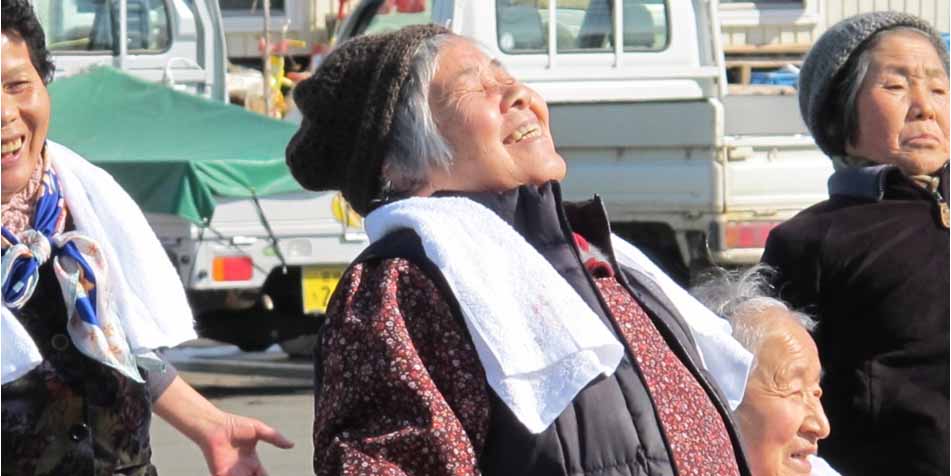