In this MSc research titled ‘Resilient cities and the porosity of borders: A socio-psychological study of open/closed neighbourhoods and resilience amongst youth in London’, Mario Washington-Ihieme discusses the social codes and boundaries that support and deepen community division, looking at Brixton and Tottenham in London.

London’s representation of an open city seldom acknowledges the urban spatial divisions of its inner neighbourhoods. This can be argued to be the result of invisible borders enabling crossings, masked by the wider discourse of the city as a warming and welcoming place to live. This paradoxical claim calls into question the social-psychological functioning of London neighbourhoods. Such boundaries within the city are kept in place by multifarious social codes which further deepen the division between communities. My research sought to examine whether differences exist between young people who live in open/closed neighbourhoods in London and the levels of community and individual resilience, self-esteem and place attachment, and how representations of the self, the neighbourhood and the city are constructed.

The porosity of borders

Open/closed neighbourhoods have been defined by Jovchelovitch and Priego-Hernández (2013) in terms of psychosocial cartographies, constituting “a space or territory in its subjective and objective totality”. Thus the neighbourhoods in this study were selected on the basis of this definition and a framework of psychosocial indicators derived objectively through background research (Table 1).

Two neighbourhoods were investigated – Tottenham, defined as a closed community and Brixton as an open community – with interviews conducted among 11-25 year olds, with questions surrounding the social representations of their neighbourhood and the city of London as a whole, their experiences and life trajectories. Additionally, surveys were distributed in both neighbourhoods consisting of 5 scales that measure place attachment to the neighbourhood and to the city, individual resilience, community resilience and self-esteem.

Table 1. Psychosocial indicators of the porosity of borders in the neighbourhoods studied.

Individual resilience and self esteem

Results of the survey indicated no differences in measures of individual resilience and self-esteem between Tottenham and Brixton, suggesting that levels of resilience and self-esteem are not affected by neighbourhood porosity in the population studied. An explanation could be the importance of family as a source of social support and moral compass. According to resilience research, external mechanisms such as family unity and emotional support from outside the immediate support group act as protective mechanisms to enable the individual to thrive(Zolkoski & Bullock, 2012). Reports from participants involved in trouble with the law emphasised the importance the family has on their ability to bounce back from adverse experiences:

“My family will be the first people I turn to. They listen, they help. They take their time. My father, even when I’m doing right he still has a go at me (…) and I love that about my father because he loves me. And no matter how big or whatever you become, no matter how much you’ve grown, the parents will always see you as their child.” (25 years old, Brixton).

Self-esteem may not be affected by porosity but can be explained through narratives of the self, expressed through positive experiences of living in the area such as by taking part in activities provided by the local community such as sports and youth clubs.

“I enjoy the sport [boxing]. I get to meet new people. I get to help them even though I’m not that good at it. It helps lift frustration off your shoulders when you’re sad or angry or whatever. You can just take it out on a punching bag or other people [laughs].” (15 years old, Tottenham)

Distancing oneself away from the realities of living in these neighbourhoods through the participation of social activities and education institutions therefore acts as a psychosocial scaffold. With the help of these institutions anchored within these urban spaces, young people are able to sustain an optimistic pathway towards socialisation and therefore strive for greater opportunities. The role of the other in the individual’s lives therefore acts as a proxy for resilience, not just self-esteem-alone (Jovchelovitch & Priego-Hernández, 2013).

The findings of the survey indicated that young people living in Tottenham have a greater attachment to their neighbourhood than individuals living in Brixton. Moreover, an effect of age in the average measure of community resilience was also found: 10-16 year olds have a greater level of community resilience compared to 17-25 year olds. It can be suggested that the presence of social capital and social structures within a community strengthens the feelings of belongingness and enables community cohesion from a young age at a greater magnitude.

“Tottenham is home for me and it’s somewhere where I’d feel comfortable in (…) I like diversity, I can’t be somewhere that’s just plain. And it’s just the diversity of Tottenham that keeps me here and wants me to stay.” (Tottenham, 15 years old).

The social representation of Tottenham as diverse therefore constructs the life-meaning of these young people that then provides them with a sense of belonging. This sense of belonging therefore remains strong as one may be easily recognised by those inside as opposed to outside the community borders. In contrast, Brixton’s porous borders, its convenient transportation, and the influx of affluent inhabitants into the area over the years, calls to question the loss of belonging.

An effect was found between porosity and attachment to the city in the survey. Specifically, young people in Tottenham display a greater attachment to their city compared to those living in Brixton.

In Brixton, attachment to the city is less prominent, and can be attributed to Brixton’s history of gentrification (Mavrommatis, 2011). The marginalisation and segregation of the community has been masked by its merging in with the rest of London.

“When I was younger, we used to like go to the city, but now it’s like the city’s come out here, so you feel trapped, like you can’t have a day out, as soon as you step out your front door, you’re in the city now(…)you can’t really travel to the city because you’re already there.” (17 years old, Brixton).

What stood out in this research was the importance of place in defining the experiences of the inhabitants in these communities. Inhabitants possessed self-esteem, resilience and place attachment that enable them to push forward, bounce back from adverse contexts and engage in the everyday life of the city.

To address and tackle the issue of social inequality, social exclusion and marginalisation within the city, one must acknowledge the life experiences of community members. From the urban geographical lens and the implementation of social representations theory, we can garner the understanding of the perceptions and experiences of inhabitants in areas of exclusion, in comparison to the rest of the city – a comparison of open and closed societies.

Mario Washington-Ihieme is a recent graduate of MSc Social and Cultural Psychology, and is currently a Policy and Research Intern at Partnership for Young London. 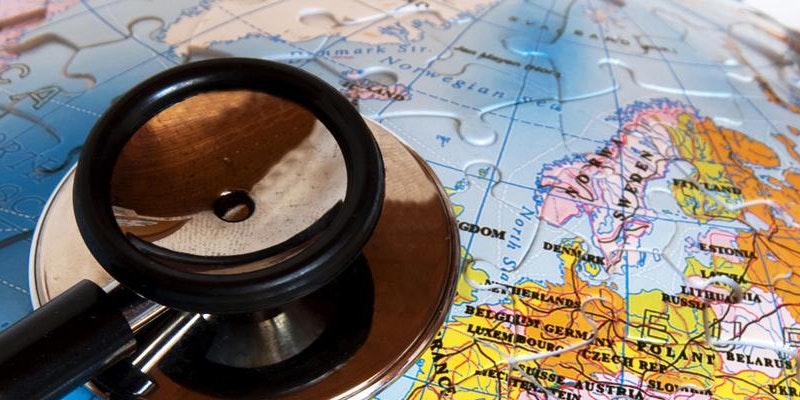 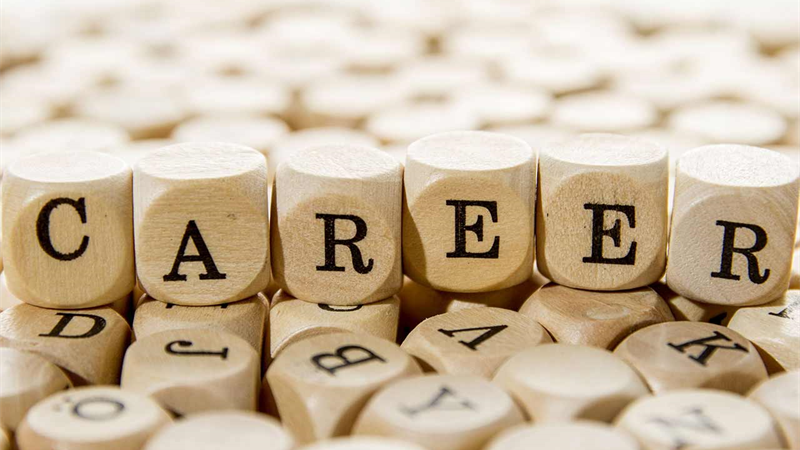 Spotlight on careers: PhD and academia 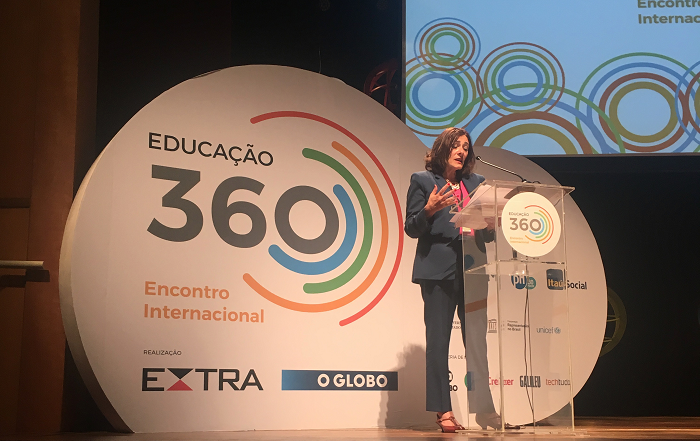