In September of 2017, Professor Sandra Jovchelovitch and PhD student Sandra Obradovic travelled to Rio de Janeiro for an event organized by UNESCO and Globo Network, where Professor Jovchelovitch was due to give a talk. On the day of the panel, the security-cleared route was compromised and an alternative route had to be proposed and approved. This blog-post discusses these events in the context of research in conflict-ridden contexts and our obligations as researchers to not only document these issues, but also challenge and fight them as well. 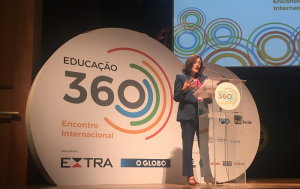 In September of 2017, Professor Sandra Jovchelovitch and I traveled to Rio de Janeiro, Brazil to attend Educação 360, an international conference organized by UNESCO and Globo Network, focusing on education and transformation. The event included speakers from academic, public and private sectors. The panel which Sandra Jovchelovitch was invited to was titled “The impact of violence on education” and feature Joana Monteiro,  the head of the Institute of Public Security (ISP), the institution responsible for disclosing and analyzing Rio de Janeiro’s crime and violence records, and professor at the Brazilian School of Public and Business Administration at Getulio Vargas Foundation (FGV/EBAPE) and Óscar Sánchez Jaramillo, Coordinator of the National Education for Peace Program in Colombia (EDUCAPAZ), UNESCO consultant and former secretary of Education of Bogota and advisor to the Ministry of National Education. Together with Sandra Jovchelovitch, the panellists discussed the various ways in which violence in today’s societies undermines education, both in terms of access and distribution, and the ways in which to tackle these pressing issues.

In an ironic, yet not unsurprising, twist of fate, the morning of the panel on education and violence, the 22nd of September fighting between police and rival drug gangs had escalated around Rio’s biggest favela, Rochina, leading to numerous businesses, schools and a major road being closed. As it turned out, our intended travel route (which had previously passed security clearance) has now been compromised and occupied by gunmen. As we sat, waiting for a new route to be proposed and cleared, Sandra J told me that I had officially gained a sneak-peak into the life of a researcher in Rio. Having worked closely in, and with, the favelas in Rio for numerous years, this sudden turn of events was familiar to Sandra J, while it left me feeling uneasy.

I was unsettled at the thought of the normality with which people in Rio experienced these violent tensions between the police and gangs, yet it also reaffirmed my belief in the crucial role that social psychology can come to play, and has played, in enabling organizations and policy-makers with the tools for successfully developing community resistance and resilience in contexts of uncertainty and instability.

The trip itself, along with the panel, raised several important issues that continue to be central within social psychology; the importance of ethics when conducting research, and the obligation to communicate our research beyond scholarly communities. 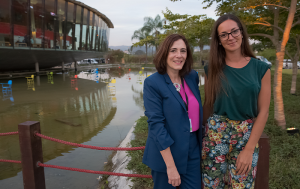 Firstly, among scholars who conduct their research out in the ‘field’, there are many important issues to consider beforehand, during and after data-collection. On a practical level, issues of ethical clearance prior to research are put in place to safeguard not only the well being of researchers themselves, but also the wellbeing of any participants or social institutions from which data might be collected. People tend to often forget that, as social (or cultural or community psychologists) our participants are real people, and often we are interested in understanding elements of their lived experiences that are not always pleasant to recount, or easy to share. For example, in a previous study on intergenerational differences in remembering the past in a post-conflict society, the issues brought up by participants highlighted themes of stigmatization, victimization and generational blaming which all had emotional consequences for intergenerational dialogue on the past and attitudes towards continued reconciliation. Thus, it is important that researchers, particularly those who collect data from vulnerable populations, are properly trained and aware of the consequences of their questions, and their presence, in a specific social context.

Secondly, the overlap between the escalated violent fighting in Rio and the panel on the impact of violence on education the same day illustrates how intimately linked our research in social psychology is with current socio-political affairs taking place around us. Whether our focus is on understanding micro-expressions of prejudice and discrimination or how political leaders gain influence, we strive towards understanding human behavior in situated contexts and informing interventions or policies intended to improve, or promote, better interpersonal and intergroup relations. There is thus a public obligation that faces us as academics which not only emphasizes the importance of proper training when conducting research, but also an obligation towards disseminating and engaging others in this research and its output.  For example, a simple act such as sharing your research findings with the population from which you collected your data is a small step towards fulfilling that obligation. In addition, and more importantly, the current move in academia towards increasing knowledge exchange and impact highlights a renewed commitment towards being held accountable not only for the type of research that we do, but also what we can in turn do with that research.

Sandra Obradovic is a PhD student in the Department of Psychological and Behavioural Science at the LSE studying the relationship between managing psychological continuity and socio-political change in contexts of supranational integration. 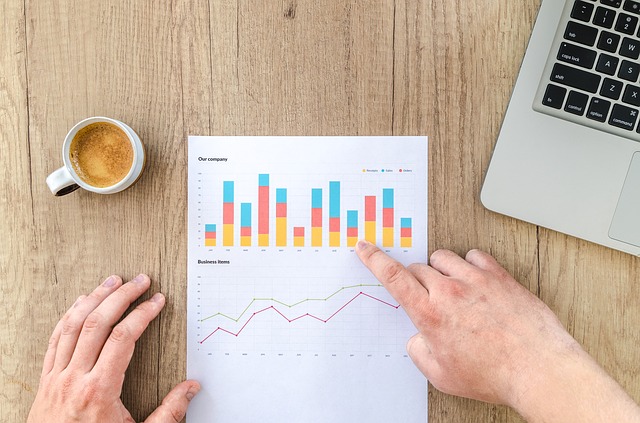 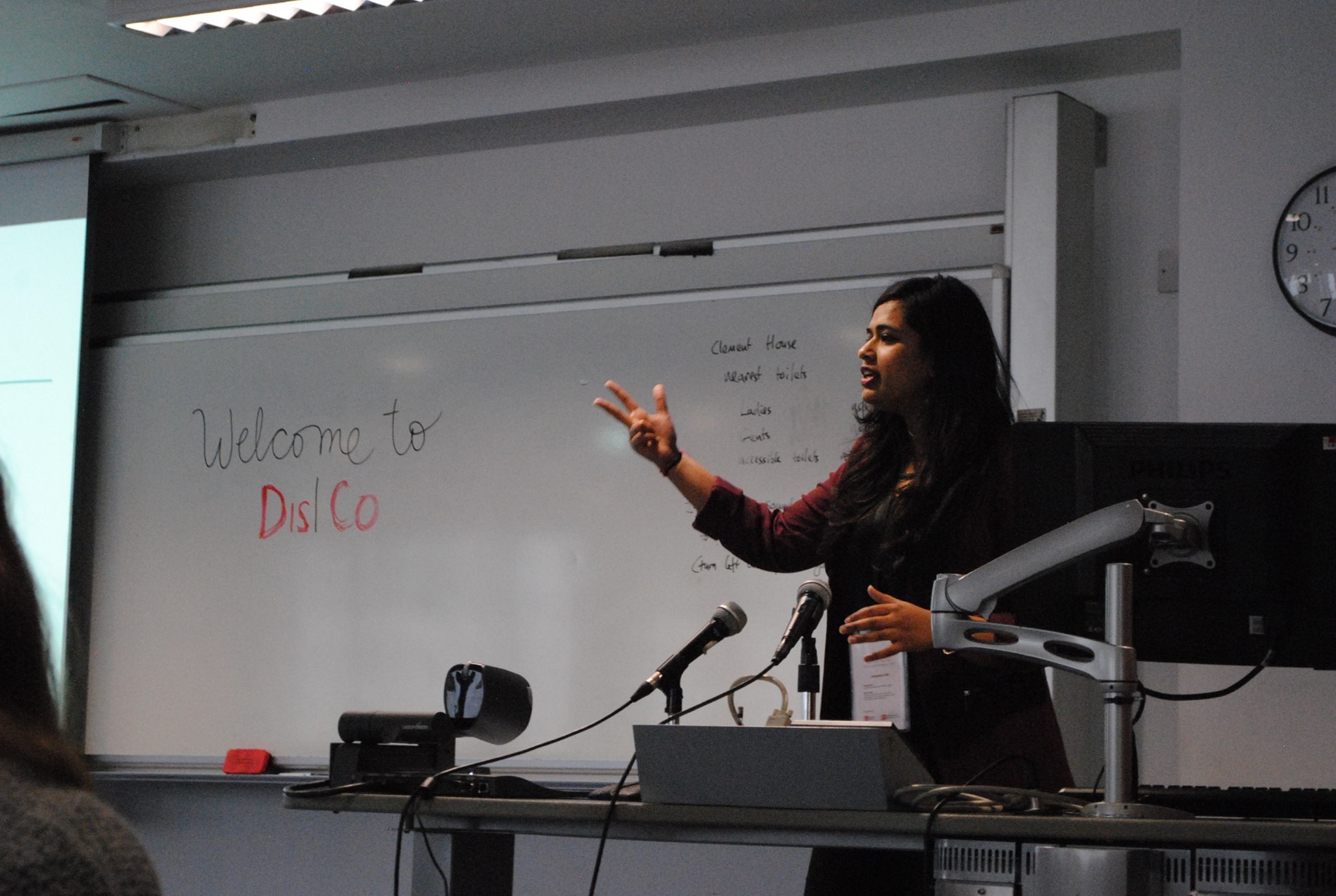 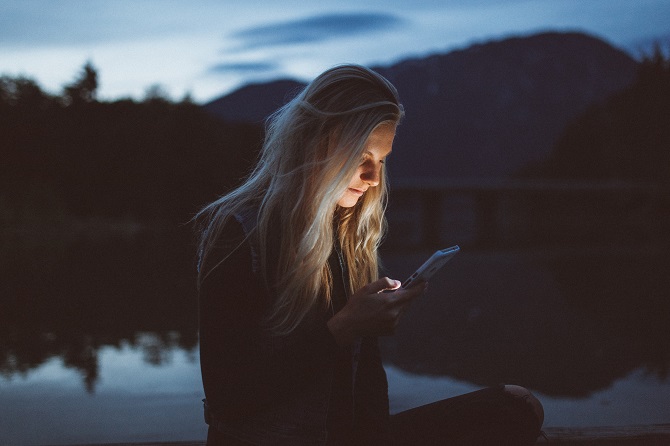 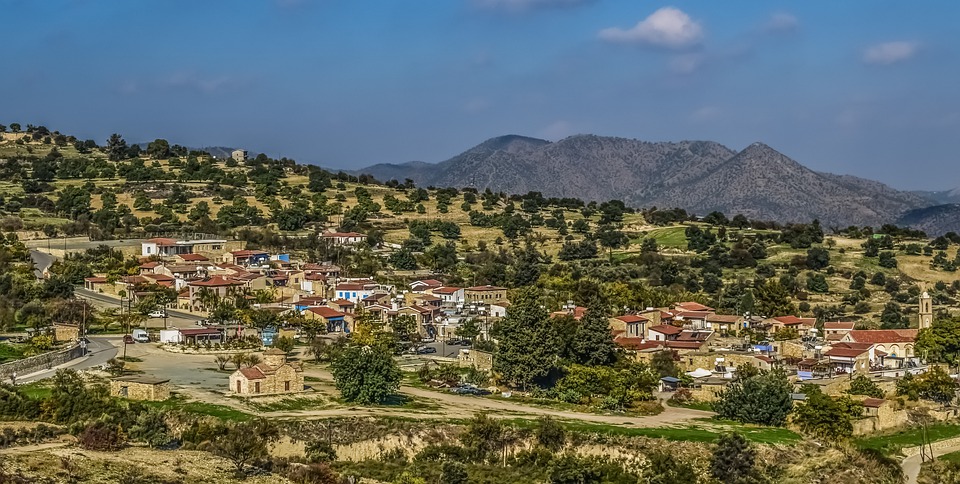